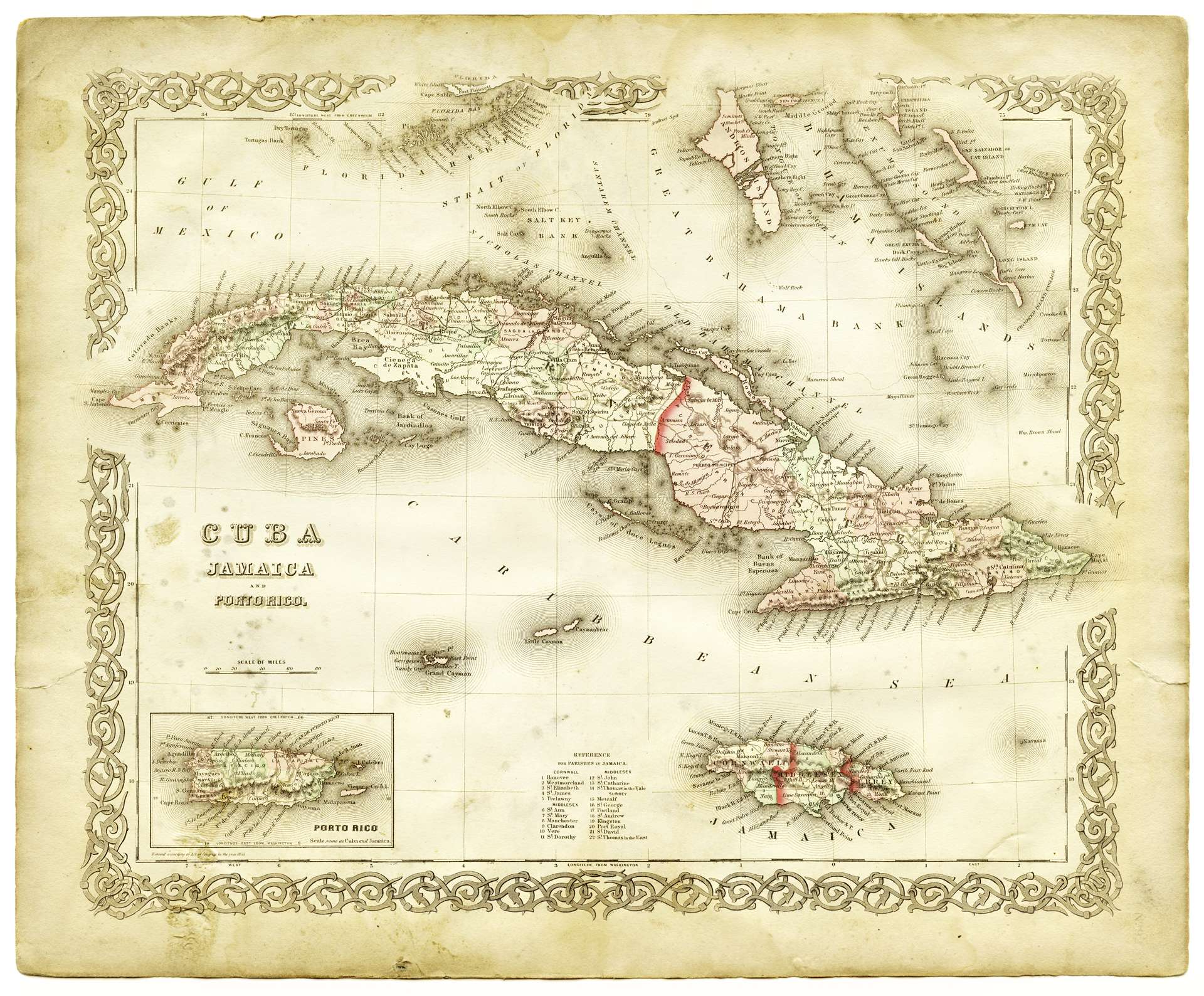 This project seeks to map sites of conflict between Native Americans and Euro-Americans in Texas from the creation of the First Mexican Republic to the outbreak of the U.S.-Mexico War (1821-1846)

This project seeks to map sites of conflict between Native Americans and Euro-Americans in Texas from the creation of the First Mexican Republic to the outbreak of the U.S.-Mexico War (1821-1846). Texas during this period was the most diverse region of the North American continent. It had long been home to several woodland tribes, who had migrated to the area from the Lower Mississippi Valley around 700 A.D. The region's population increased dramatically in the eighteenth century, when northern residents of New Spain established settlements above the Rio Grande. This in turn attracted the attention of the tribes of the Southern Plains, such as the Lipan Apaches and Penateka Comanches, who would launch raids into the area in the decades that followed. In the early nineteenth century, Spanish Texas became a destination for several tribal bands in the United States, whose homes were being threatened by westward moving whites. Accordingly, various groups of Cherokees, Choctaws, Shawnees, Alabamas, Coushattas, and Creeks had already settled in Texas before the region was colonized by Anglo-Americans and their slaves.

To date, our understanding of the interaction between Native Americans and Euro-Americans has been largely anecdotal and impressionistic. No attempt has been made to compile information on acts of violence between the many peoples of Texas during this period, much less digitally map them. Such data will be particularly valuable in allowing researchers to learn more about the mobility patterns of the nomadic and semi-nomadic tribes of Texas, and how these patterns changed over time. It will also give us a more complete picture of the wide- ranging nature of inter-ethnic conflict in Texas. Historians and ethnologists who study this period have no accurate data that allows them to determine whether violence between tribes differs from that of violence between Native Americans and Euro-Americans. Motives of revenge, deaths resulting from the seizure of livestock and captives, defensive attacks (against surveying parties, for example, who were the vanguard of white encroachment) were all part of the matrix of violence that framed relations between the peoples of Texas. By compiling a database to map these sites of violence, this project will enable scholars to gain a better understanding of why these conflicts occurred.

A Digital humanities project, incorporating GIS APIs will be globally available for researchers to analyze and extract information for their own investigations. A possible future phase II for this project might be to add a crowdsourcing component so that researchers can submit metadata and other events to enhance and grow this database. Digital humanities projects should not be a static, but one that grows as research advances on this topic. Capturing that other research would benefit the overall project.