Dr. Kenyon Zimmer received his PhD from the University of Pittsburgh in 2010, and joined UTA's Department of History that same year. His research and teaching focus on transatlantic and transnational history, with an emphasis on migration, labor, and radicalism. He has published numerous articles and book chapters on topics that include transnational anarchism and syndicalism, anti-communism, nationalism and anti-nationalism, the Spanish Civil War, deportation and illegal immigration, and the field of transatlantic history. In 2015 he published the book Immigrants against the State: Yiddish and Italian Anarchism in America (University of Illinois Press), and he is currently working on a book about political deportations during America's First Red Scare. 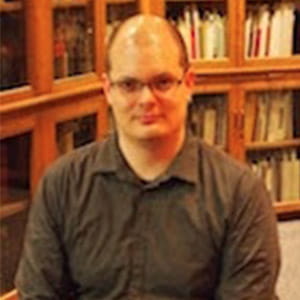