An international, multidisciplinary team that includes faculty members from The University of Texas at Arlington has published a paper in the journal Philosophical Psychology that wades into the debate about whether fish feel pain. 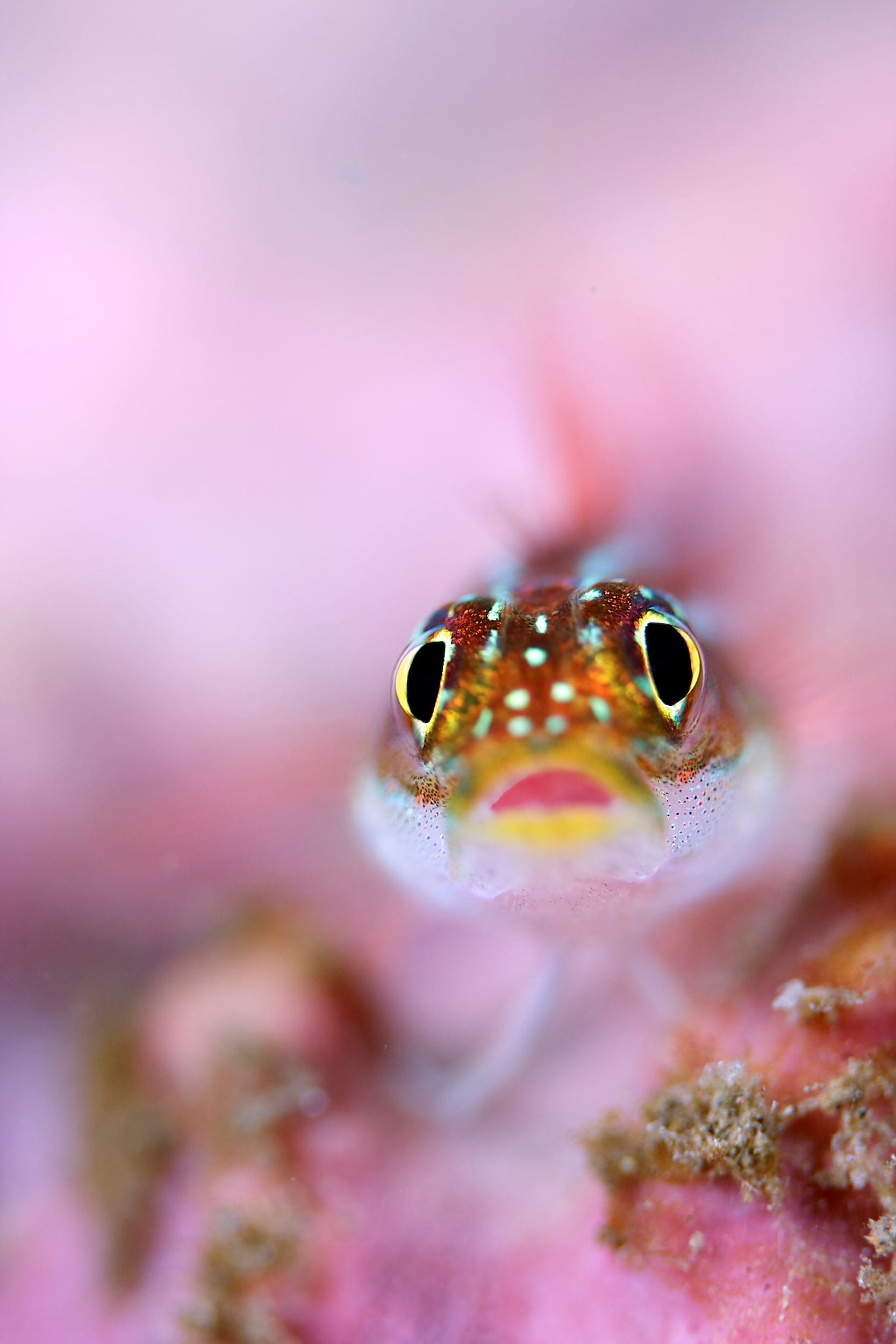 Photo courtesy of Will Clark Photos

Their conclusion: while fish lack certain regions of the brain typically associated in humans with processing the unpleasantness of pain, this does not offer definitive proof that fish don’t experience painful events.

There is a divide among contemporary scientists and philosophers on the issue of animal suffering, particularly in fish. Following the discovery of pain receptors in fish in the early 21st century, scientists developed behavioral experiments that seemed to show that fish feel pain.

However, some researchers continued to highlight the fact that fish lack certain cortical regions in their brains associated with the emotional unpleasantness of pain, or “pain affect."

In the article, “Against Neo-Cartesianism: Neurofunctional Resilience and Animal Pain,”the UTA faculty members and their colleagues draw upon contemporary neuroscience to argue that many humans who have suffered brain injuries that impact pain-processing regions still maintain pain affect and self-awareness. This suggests that such cortical regions aren’t necessary for pain, or that the brain can compensate to ensure essential functions such as pain affect remain intact.

“Claiming that fish don’t feel pain due to the absence of theseregions of the braincould be much like concluding they can’t swim because they lack arms and legs,” said Phil Halper, lead author of the study and an independent researcher in Great Britain.

Answering whether fish feel pain is an important part of the quest to understand the complexity of the pain system.  Our understanding of these processes could have major implications across our society and can be used to help guide future government, environmental and food industry policies, as well as personal dietary decisions.

The team examined anatomical damage detailed in multiple studies of individuals with brain injuries to determine whether those individuals could still experience pain. One such study featured a patient known as Roger, who had key regions of the brain often associated with pain-processing, destroyed by disease. Roger’s ability to experience pain, however, remained intact and in fact even more sensitive than average.

An examination of other individuals with brain injuries led the team to conclude that no single cortical region seems to be necessary for pain affect. This finding supports what Rudrauf calls “neurofunctional resilience,” the idea that the brain can flexibly employ multiple different systems to ensure thatpain affect and other key functions continue.

“While our study cannot prove that fish feel pain, we can assert that arguments relying on a lack of certain brain structures to deny pain in fish look increasingly untenable,” Williford said.