Teik joined The University of Texas at Arlington as provost and vice president for academic affairs in July 2017. He is also a professor in the Department of Mechanical and Aerospace Engineering.

As Provost, he leads academic programs, degrees and initiatives across the university’s nine colleges and schools as well as the Graduate School, Libraries, Division of Student Success, Division of Faculty Affairs, Division of Academic Planning and Policy, Center for Mexican American Studies and Center for African American Studies.  He is committed to provide academic excellence and opportunity to one of the most diverse campus populations in the nation, consisting of almost 60,000 students in 2018-19.

Previously, Provost Lim worked as a project engineer and senior engineer at Structural Dynamics Research Corporation before joining The Ohio State University Center for Automotive Research as a research scientist.  He taught at the University of Alabama beginning in 1998 as associate professor before joining the University of Cincinnati in 2002, where he advanced from associate professor, professor and department head of mechanical engineering to associate dean for graduate studies and research and, ultimately, dean of the College of Engineering and Applied Science.

Provost Lim is internationally recognized as a leading scholar in the field of structural vibrations and acoustics as well as modeling and simulation technology. He was named Fellow of National Academy of Inventors in 2018. He is Fellow of ASME, the American Society of Mechanical Engineers, and of SAE, the Society of Automotive Engineers, from which he received numerous research and teaching awards such as the Arch T. Colwell Merit Award in 2003 and the Ralph R. Teetor Educational Award in 2002. He was also recognized with the Thomas French Alumni Achievement Award in 2010, GearLab Distinguished Alumnus Award in 2017, and Distinguished Alumni Award for Academic Excellence in 2019 from his alma mater, The Ohio State University. 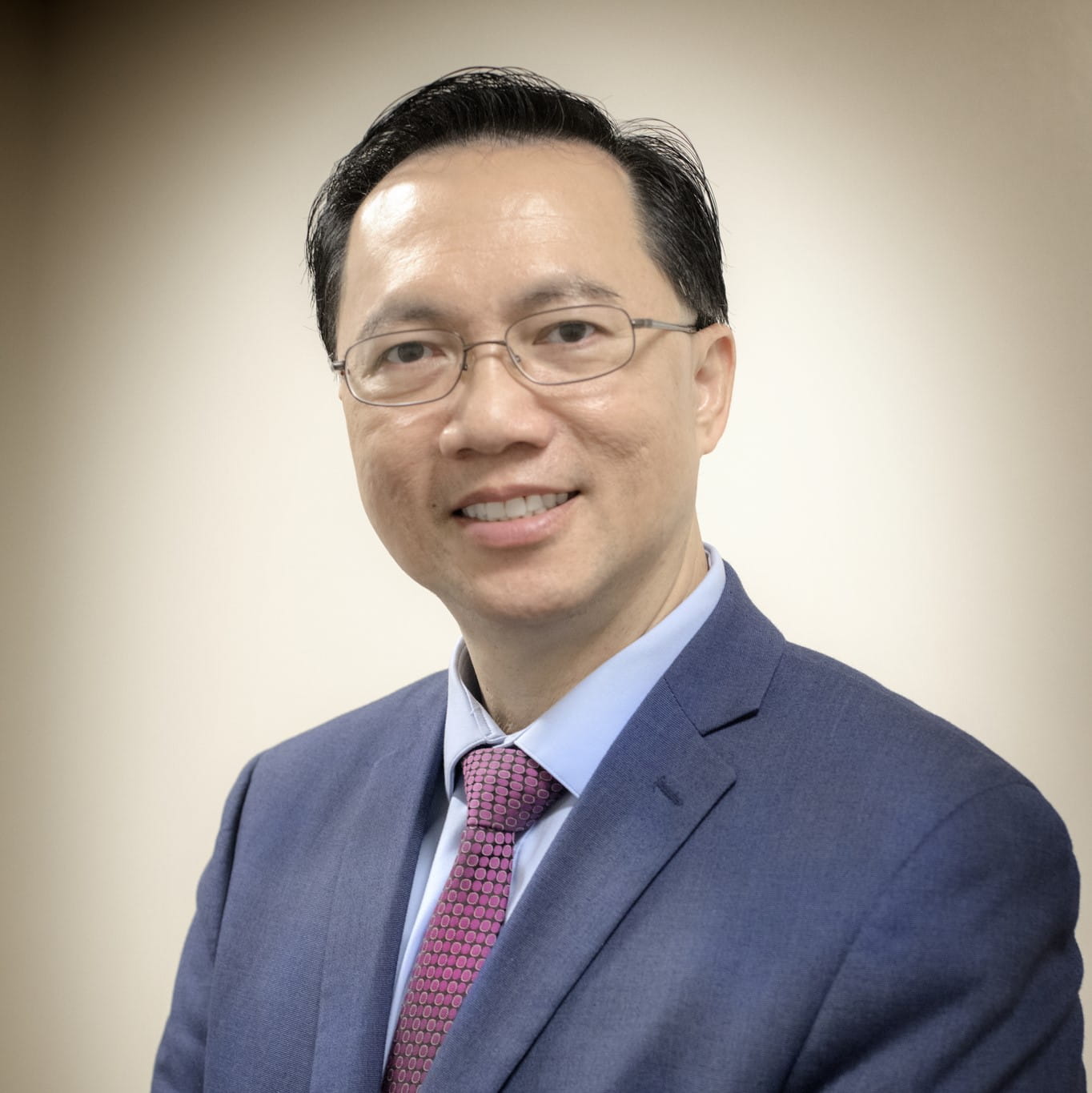