In previous studies, researchers employed brain images to find which regions of the brain might be related to Alzheimer’s. Using a grant from the National Science Foundation, Dr. Kim will instead develop a novel deep learning technique that uses algorithms that mimic the structure and function of neural networks in the brain.

“With the network, we’ll be able to see which relationships among brain regions in the brain network are related to Alzheimer’s,” Kim says. “Instead of studying the entire brain, we’ll be able to focus on specific areas to slow and treat the disease’s progression.”

“Deep learning is a powerful tool that has not been explored in this context before,” says Hong Jiang, chair of the Computer Science and Engineering Department. “Dr. Kim’s research has great potential to unlock mysteries within the brain that could lead to earlier detection and treatment of Alzheimer’s.” 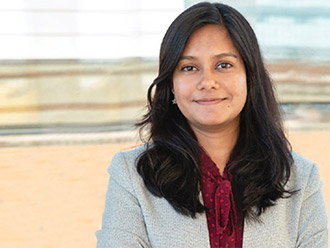 Assistant Professor Warda Ashraf hopes to unlock the secrets of the ancient world with her newest project. With funding from... 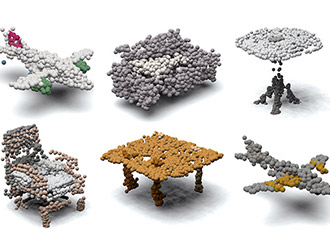 Using a new field of applied mathematics, a UT Arlington computer scientist hopes to enhance the perception capabilities of robots.... 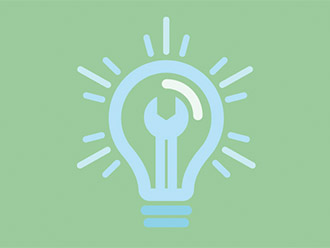 A startup with ties to UTA was recently chosen for two distinguished business accelerators.