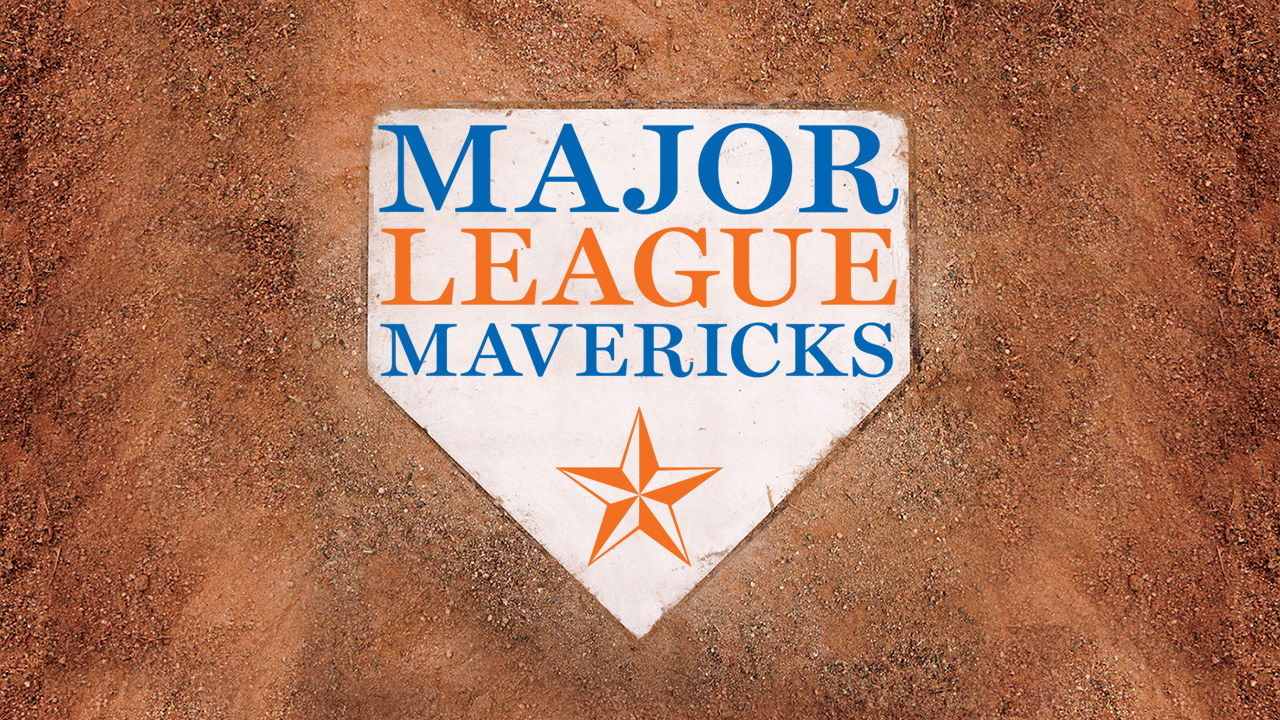 UT Arlington has gained a national reputation as a pipeline to the big leagues for talented baseball players.
By Art Garcia

IN THE BIGS: Several former Mavericks played for major league teams in 2014.

Charles choice’s phone rang on his birthday last December, son Michael on the line. Well-wishes weren’t the first order of business. “Michael told me that the Oakland A’s assistant general manager just called and he’d been traded to the Texas Rangers,” Charles remembers. “I was out shopping and thought it was some kind of joke. I said, ‘Get out of here.’ He said he was serious.” Not just serious.

“I’m dead serious, Dad. You can look at it on the Internet,” Michael replied. “He thought I was trying to prank him. It was a great day for me to be traded to the team I grew up watching.”

Armed for Success: Dillon Gee became a regular member of the Mets’ starting rotation in 2011.

At the time, only 12 college programs in the country had more big leaguers. The count dropped to three after Roberts and Choice were optioned to their teams’ Triple-A affiliates but jumped back to four when Choice rejoined the Rangers in August. The total could grow again as other Mavericks climb through the minor leagues.

“Any time one of those guys gets called up, you follow him and want him to do well,” UTA coach Darin Thomas says. “We do our best to stay in contact, but it’s a challenge because they’re working hard and it’s a long season. You’re extremely proud of them.”

Michael Choice’s first baseball memories were shaped with his father as a 4-year-old fan at The Ballpark in Arlington. While the stadium has changed names twice since then, the images of those 1990s Texas teams haven’t faded for the kid who idolized Pudge Rodriguez, Juan Gonzalez, Rusty Greer, and Mark McLemore.

Michael would sit in the summer sun and dream. Major League Baseball is a long shot for most young men. Having support at home can be crucial, and Charles provided that as soon as his son could swing a bat. The retired Bell Helicopter engineer coached Michael from age 6 to 12, the last two years as part of a traveling team named the Kansas City Monarchs after the famed Negro League club.

“The real number is the guys who stay and spend multiple years in the majors. You have to work even harder to stay.”

Despite excelling as a catcher and second baseman at Mansfield Timberview High School, college scholarships failed to happen. Thomas, then a UTA assistant coach, and fellow assistant Jay Sirianni scouted Choice. Soon after, the University offered him a scholarship.

“That was heartwarming for us,” Charles says. “I wouldn’t trade it for anything. Michael wouldn’t, either.”

Tales of his feats are legendary. He hit balls out of Clay Gould Ballpark over Park Row Drive and into the front yard of houses beyond the left field wall. The batter’s eye in center field is littered with holes courtesy of his monster blasts. Even his bats took a beating. Choice thought they were defective, but they were just stressed.

Hands On
Michael Choice greets fans at a Whataburger in Grand Prairie.

“If you dented up your bat, you wanted a new one,” Thomas says. “I finally had to tell him, ‘It’s not the bat, it’s you.’ He would take one swing and generate enough power and bat speed that there would be a big ol’ ding in it.”

“I had a great time there,” he says of UTA. “Made a lot of good friends, got a chance to develop and mature as a person and a player.”

That player was now on everyone’s radar. He was chosen for the U.S. national team and batted .350 during the 2009 World Baseball Challenge. In 2010, following his junior season, Oakland selected Choice 10th overall in the MLB draft.

He views his trade to the Rangers from a business angle, smiling at the turn of events that took him from one American League West rival to another. He broke into the big leagues with Oakland last September and thought he would be a fixture in the A’s outfield for years.

“You never really know how baseball goes,” says Choice, who lives in Mansfield with wife Jade and their son, Blair. “It’s a giant chessboard and players move around all the time.” He was on the move again in July when the Rangers sent him to Round Rock, their Triple-A minor league team, before recalling him seven weeks later.

Staying in the majors may be tougher than getting there.

“A lot of guys make it to the major leagues,” Gee says. “They may get a day here or there when they get called up. The real number is the guys who stay and spend multiple years in the majors. You have to work even harder to stay. You never stop learning.”

Gee made his MLB debut in 2010 as a September call-up and became a regular in the Mets’ rotation the following year. Along the way he battled back from a blood clot in his shoulder in 2012 and a stint on the disabled list earlier this summer.

The Cleburne native frequently visits campus during the winter to use the Justin D. Wilson Batting Facility. He’s aware of the program’s continued improvements, including the clubhouse complex currently under construction.

“It’s good to see where they’re headed, and it seems they get better every year,” he says. “I know the coaching staff is great. It’s exciting for me to go back every off-season to see how much this program has grown.”

Lackey has fashioned a solid career over a decade as a starter with the Los Angeles Angels, Boston Red Sox, and St. Louis Cardinals. The Abilene native played at UT Arlington in 1998 under coach Butch McBroom, though he didn’t pitch much back then. Lackey logged most of his playing time at first base, occasionally pitching out of the bullpen.

Touching Base
Hunter Pence is a World Series champion and three-time MLB all-star.

Traded from Boston to St. Louis in July, the right-hander owns the distinction as the first pitcher in MLB history to earn the clinching World Series victory for two clubs. He did it the first time in 2002 with the Angels and again in 2013 with the Red Sox.

Lackey’s title last fall completed a back-to-back for the Mavericks. Pence proved to be an integral part of the 2012 World Series champion San Francisco Giants.

A three-time major league all-star, Pence says playing at UT Arlington in the competitive Southland Conference helped him prepare for professional baseball. The second-round pick in 2004 by Houston also has played for the Houston Astros and Philadelphia Phillies during an eight-year career.

The Arlington High graduate returned to UTA in 2013 as the keynote speaker for the First Pitch Banquet. His memories run deep.

“It’s hard to roll that up into one experience,” he says. “The culmination of everything—your teammates, the camaraderie, the friendships that go beyond your college years. If you roll that up, I think that’s what you would say is my best experience.”

Other former Mavericks likely feel the same. The program continues to produce quality players who could one day find themselves in The Show. UTA is coming off a record-setting MLB draft that saw six players taken, including a school-record three in the top 10 rounds.

Since Thomas’ arrival, more than 40 Mavericks have been either drafted or signed with major league teams. Of the 10 UTA players who have ascended to the majors, he has coached seven.

“It’s a testament to the fact that players get better when they come here,” Thomas says. “Hopefully, that helps us attract more quality players if their goal is to get drafted and play professional baseball.”

Gee says the players are proud to represent UT Arlington.

“I’ll be watching a game with my teammates and Hunter is up to bat and I’ll say, ‘Hey, there’s a UTA guy.’ I’ll do the same for Choice. To have not just one or two guys but multiple guys speaks highly of what we’re doing at UTA, and hopefully we’ll get a little more attention. We definitely like to rep the name.”

Next Story
Prescriptions of Promise