Across the nation, particularly in the field of urban planning, the debate over metropolitan sprawl and its impact rages on. A decade ago, Smart Growth America and the U.S. Environmental Protection Agency sought to raise the level of debate by sponsoring groundbreaking research to quantitatively measure sprawl and its impact on quality of life. Their findings have been widely used in urban research, particularly in public health.

Along with Reid Ewing, professor of city and metropolitan planning at the University of Utah, I have looked at updating and refining these measures, developed measures for other geographies (urbanized areas and census tracts as well as metropolitan areas and counties), and explored the relationships between these measures and a host of other outcomes. We have found that urban sprawl is associated with lower walk and transit shares of commute trips, longer drive times, higher fatal vehicle crash rates, and higher incidence of obesity and certain chronic diseases.

In examining these indices through the lens of urban sprawl, we found that life expectancy is greater in compact areas, in part due to a lower prevalence of obesity and less vehicle miles traveled, which reduces traffic fatalities. Housing costs are higher in compact areas, but these increased costs are more than offset by lower transportation costs. The net effect is a slightly significant relationship between compactness and overall housing affordability. Upward social mobility is greater in compact areas, as measured by the probability that a child born into the lowest 20 percent on the income scale will rise to the top 20 percent by age 30. In an exploration of various causal mechanisms that may account for this phenomenon, we can conclude that it may be due to greater ease of access to employment in compact metropolitan areas. Food deserts are more prevalent in sprawling metropolitan areas, and sprawling census tracts within these metropolitan areas are more likely to be food deserts. This may be explained by income segregation within sprawling areas as well as declining downtowns and a shortage of customers within easy traveling distance in sprawling areas.

The main theme is that metropolitan sprawl has many more costs than previously recognized, and planners need to discourage sprawl in the interest of quality of life.

Dr. Hamidi is a transportation planner and a smart growth advocate. Her research has been cited in more than 100 national newspapers and magazines, including The Wall Street Journal and The Washington Post. Her book, Costs of Sprawl, was co-written and researched with Reid Ewing, professor of city and metropolitan planning at the University of Utah. 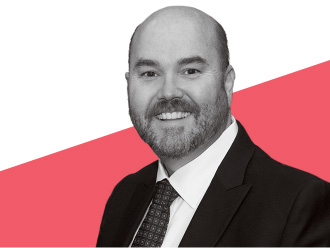 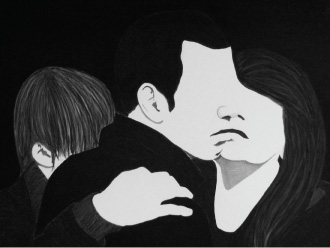 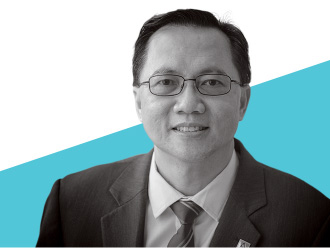