When asked to pinpoint a personal team highlight in the 2019-20 Movin’ Mavs season, Antoine Gray doesn’t hesitate. “Any time one of our rookies got their first collegiate baskets,” he says. “We’d all go crazy on the bench.”

In an undefeated intercollegiate season like the one the Movin’ Mavs had this year, the players would have plenty of athletic highlights to choose from when asked. But rather than recall high-scoring games or personal moments of glory, again and again, the players choose highlights that exemplify the spirit of the close-knit team.

“It’s all about the way we clicked,” says Clarence McCarthy-Grogan. “We knew we had the right squad to be successful this season.”

The word “successful” almost doesn’t do the season justice. The team finished with an overall record of 22 wins and only one loss, going undefeated (14-0) in National Wheelchair Basketball Association (NWBA) Intercollegiate Division games. It was their first undefeated regular season in 15 years, and they were poised to compete for a title as they prepared for the championship tournament.

And then the COVID-19 pandemic took hold in the United States. Before the team had time to process what was happening, the NWBA canceled the tournament, and the Movin Mavs’ record season came to an abrupt halt.

“Of course, it was the right decision not to host the tournament,” says Coach Doug Garner. “But it really leaves a hole in the season. It has been a feeling of loss instead of a celebration of success.”

The Lady Movin’ Mavs, too, struggled with the unexpected and sudden end to their 2019-20 season. The team was second in their division going into nationals—a huge accomplishment for a team in a transition year after graduating several seniors.

“Everyone had counted us out for the season because we lost so many players,” says Darlene Hunter, a social work graduate student. “But we worked really hard and were peaking right when we needed to. The team was ready to give it all we had to bring a championship back to UTA.”

Not having the opportunity to do that has left the team in the same place as the men’s team: trying to find closure on a season destined for greatness.

“The whole world is dealing with the abrupt loss of a lot of things right now, so I know we aren’t in this alone,” Hunter says. “While this season didn’t finish as we had hoped, I still have a lot to be grateful for. We made a lifetime of memories.”

From his home back in Australia, McCarthy-Grogan is also finding his peace with the way the season ended.

“We can only focus on what we can control,” he says. “COVID-19 can’t touch how much work we put into the season. It can’t take away how much fun we had. And we will come back much stronger next year.”

Gray, who is working to finish his master's degree in social work this summer, agrees. 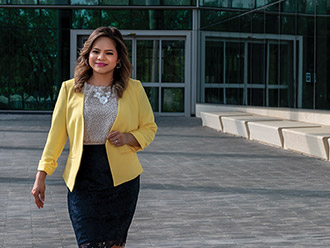 A Degree That Makes a Difference 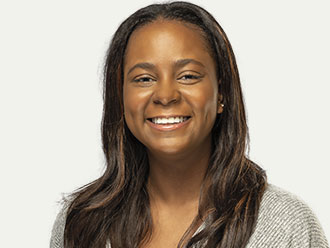 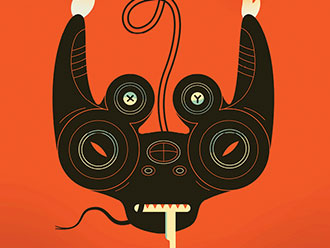