The Texas Autocross celebrated its 20th birthday in November, attracting 250 students—and their 33 race cars—from more than a dozen universities.

“The Autocross has been around for a long time,” says Bob Woods, professor in the Department of Mechanical and Aerospace Engineering and adviser to the Formula Society of Automotive Engineering (FSAE) teams. “It’s a great place where these students get together, build relationships, and share some automotive secrets.”

The Texas Autocross is a part of Dr. Woods’ annual build-a-racecar-from-scratch exercise via UTA Racing, a volunteer organization that has engaged students from all across the University. UT Arlington made its FSAE racing debut in the early 1980s, and Woods has been involved from day one. He conceived Texas Autocross as a way to create an atmosphere without all the pressure behind the official collegiate competition.

“We wanted to sponsor an event where all the students could share with each other what they know, what they don’t know, and what the future might hold,” he says.

Though the technology has advanced and sponsor interest has continued to grow over the years, one aspect of the Texas Autocross hasn’t changed.

“We still have students dedicated to figuring out how to build the best race cars around,” Woods says. “Students still discover, are amazed, and develop their own ways of creating that car.” 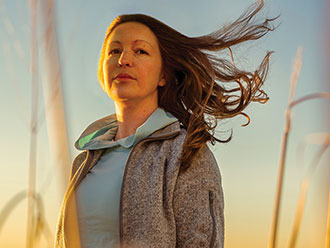 Assistant Professor of Sociology and Anthropology 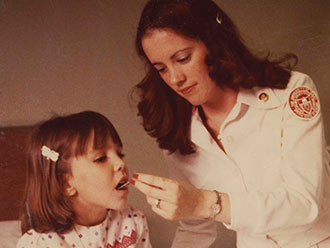 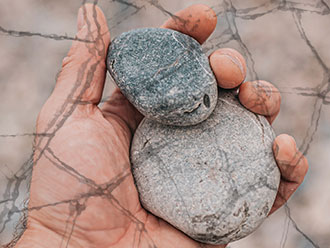