From Vinyl to Streaming

The evolution of recorded music technology

When Apple announced the end of iTunes in June, many music listeners fretted that the closing of the app would affect their libraries and change the way we listen to music. In truth, the closure will change music listening very little. But there is a rich history of recorded music technologies upending listening practices.

After Thomas Edison invented the phonograph, people weren’t sure how the new sound recording devices would be used. Many thought they would be used to record people’s voices much the same way that cameras capture people’s images. When someone passed away, the living would be able to hear the voice of the dead.

However, it turns out that inventors can be bad at predicting how people will use technology. As people bought early record players, manufacturers and retailers found that the most popular recordings were of music.

Eventually, record player manufacturers did develop new technologies that improved the sound fidelity or the recording capacity of the medium. The 45rpm record replaced the 78rpm record. Later, the 33⅓ record (what we now call “vinyl) replaced the 45 and 78. Stereo records replaced mono records. Then we saw the quick procession of more portable recording media from 8-track tapes to cassette tapes to compact discs (CDs).

At each transition from one medium to the next, people have to purchase music they already own if they want to listen to it on a new format. This is called the album-replacement cycle. With the introduction of the digital format in the 1990s, the album-replacement cycle changed. Listeners could easily rip CDs to computers and create digital files that could transfer to mp3 players. Around 2000, at the same time that people completed replacing their libraries on CDs, they had no reason to repurchase their music library on digital formats.

This had record labels in a panic until iTunes launched in 2003. With iTunes, music fans could again repurchase music they owned in a new format. Emblematic of this replacement cycle was the introduction of The Beatles’ catalog in 2009. An advertising campaign made The Beatles’ songs climb the charts.

Streaming offers a new album-replacement cycle. Now fans subscribe to streaming services and pay monthly fees for music they already own. But this time, the lack of ownership means subscribers keep paying to listen to the same music, endlessly.

Yes, Apple closed iTunes, but that isn’t the story in 2019. More important is the way the recording industry induces us to keep paying for the same music. iTunes was only one moment in a long history of recorded music technologies.

David Arditi’s research addresses the impact of digital technology on society and culture with a specific focus on music. He developed a digital local music archive, MusicDetour, housed at UTA. He just finished writing a book titled The Ideology of Getting Signed and is currently writing one about streaming culture. 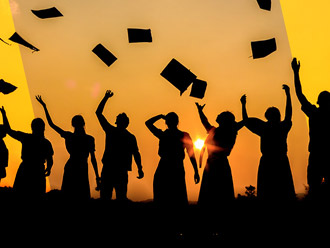 A Path Forward When personal struggles get in the way, UTA is there with strategic, dedicated support to help 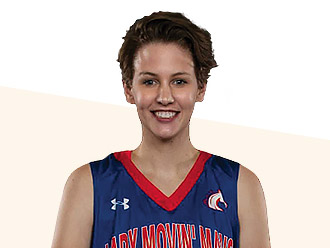 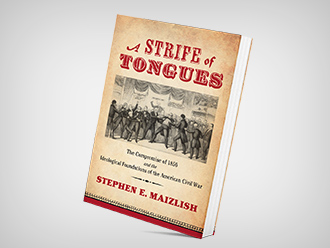