Today, UTA’s college of Engineering has become a force to be reckoned with in the engineering world, graduating more than 34,000 students, increasing enrollment, and becoming an overall education and research powerhouse. The impact of the college at present can be traced to its humble beginnings in 1959. The college was founded amid rapid growth and was guided by a visionary leader who saw tremendous potential there.

When Arlington State College became a senior college in 1959, a School of Engineering was also created. Wendell Nedderman, who was a professor of civil engineering at Texas A&M at the time, was brought aboard to serve as founding dean, a position he would hold until 1969. He worked tirelessly to build the school, ensuring its first five undergraduate programs were accredited and adding graduate and doctoral programs.

“The advent of the graduate program, and the deliberate fashion in which Dr. Nedderman and Jack Woolf [former Arlington State College president] approached it, was one of the biggest factors in the college’s success,” says Kent Lawrence, a professor of aerospace engineering who joined the faculty in 1961 and has worked at UTA for all but three years since then, for a total of 55 years. “Many of our graduate students were inclined to research and were good at it. The money that research grants brought in allowed us to do things we couldn’t before. A lot of our early faculty came from high-profile research institutions around the country, and Drs. Woolf and Nedderman pursued and hired faculty from top schools such as MIT and Cal Tech. It was extremely forward-thinking of them to hire that way, because it gave our college as broad a view of research as possible.” 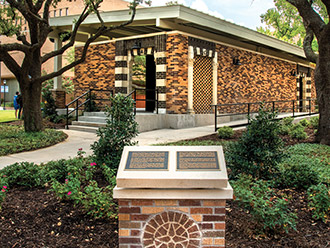 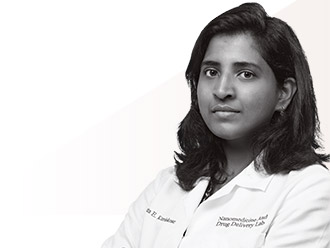 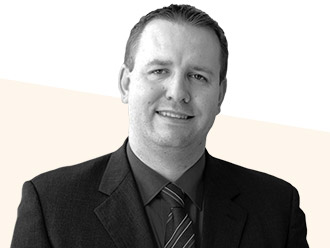 UTA ranks No. 1 in the nation for veterans