In 1936, a legend was built on the UTA campus. With it came a community that would only deepen over the years. Brazos House was a residence hall with a unique character. However, as one of the oldest buildings on campus, it had begun to show its age—and the University made the difficult decision to demo the building to make room for a new space that would cultivate community and togetherness. It was vital, though, to honor Brazos House’s rich history while creating what would become Brazos Park, a green space complete with an amphitheater.

Dedicated in April 2019, Brazos Park was made possible in part thanks to a gift from Distinguished Alumnus Mustaque Ahmed (’81 BS, Economics). Since graduating, Ahmed has been focused on providing more avenues for connection at UTA. In 2005, he funded the Festival of Ideas Global Research Institute, which fosters thoughtful dialogue on issues vital to the development of a diverse society. Brazos Park creates a vibrant place for meeting, collaboration, and celebration of the Maverick spirit that unites the community.

To further honor the Brazos House legacy, architectural elements of the original building have been preserved and incorporated into the new amphitheater. 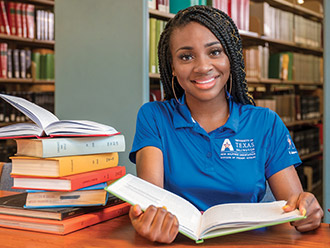 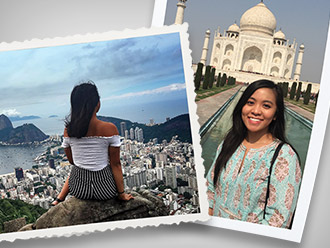 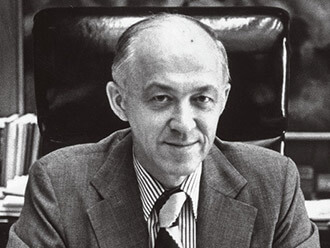