Zoe Voris, a sophomore studying photography, is a member of Team USA’s Women’s Wheelchair Basketball squad. She’s been playing wheelchair basketball since she was 9 years old.

“When I’m training with my teammates, I think about how, at one point, they were in the same place that I’m in now as a student at UTA.”

“I love getting my story out there so the younger generation of girls coming up can see that if I can do it, they can do it, too,” she says. “I was extremely hesitant to try out for Tokyo, but eventually I said ‘yes’ because I’m dedicated to bettering myself, and I want to be successful at the highest level possible.”

“When I’m training with my teammates, I think about how, at one point, they were in the same place that I’m in now as a student at UTA and playing for the Lady Movin’ Mavs,” Voris says. “They’re the ones I’ve been in awe of, and now they are my teammates. I was so excited to experience this with them. It is a memory that we’ll share forever.”

Earlier in the summer, UTA once again had representation in the Olympics, with Emil Blomberg, a 2015 graduate, representing his native Sweden in the 3000-meter steeplechase, and current aerospace engineering student Austen Jewell Smith representing Team USA in women’s skeet shooting. Blomberg finished 13th in his heat and Smith finished 10th overall.

UT Arlington has been strongly represented at the Olympics over the years. Including last year, UTA has had at least one former athlete at the Olympics in 11 of the previous 14 Games.

Maverick Olympians of the Past

Bassham won silver in 1972. He won gold in the 1976 Games after initially tying for first place with Margaret Murdock in the mixed 50-meter rifle at three positions. Following a closer review of the targets, officials deemed Bassham the winner. Bassham asked Murdock to share the top awards podium with him, which she did. “I told Margaret, ‘I can’t get you a gold medal, but I can get you the national anthem,’” Bassham said in a story for Olympics.com. “‘[On] the first note of the national anthem, step up and we will stand together. As far as I am concerned, you deserve an Olympic gold medal’.” 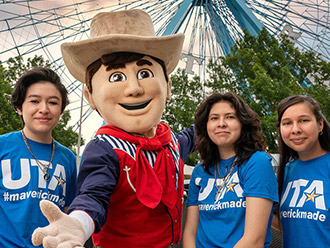 Incoming Mavericks get a boost from UTA, Big Tex 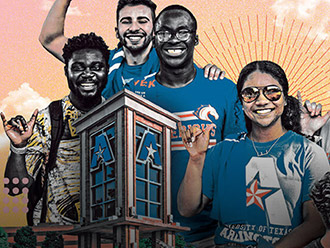 Dedicated programs and initiatives, engaged peers and faculty, and financial support through scholarships ensure a self-sustaining ecosystem of student success at UTA. 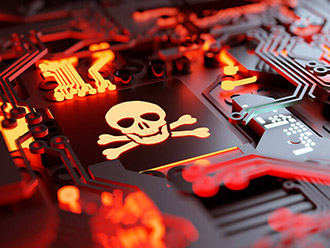 Researchers focus on a ransomware wave