The Award Goes To

They call the Milken Educator Awards the "Oscars of Teaching," but the comparison only works if the nominees in any Oscars category exceed 300,000. In late 2017, those were the odds that Jennifer Fuller ('03 MEd, Teaching), an educator in the Arlington Independent School District, beat when she was named a Milken Educator. Of the 300,000-plus working public school teachers in Texas that year, Fuller was one of only two to receive the honor.

The Milken award, which recognizes teaching excellence, comes with a $25,000 prize. Since the program came to the state 18 years ago, only 50 teachers have received recognition. Two UTA graduates have previously won Milken awards.

"The English and education classes I took at UTA have been instrumental in shaping the instructional strategies I now use with my classes," Fuller says. "Three of our Arlington Collegiate High School seniors are actually taking an education class at UTA right now, and I am excited to see them develop into incredible educators one day."

The Milken program was started in 1987 by the Milken Family Foundation to reward outstanding teachers for their tireless efforts to educate countless generations. Since its founding, the program has awarded more than $68 million to individuals across the country. 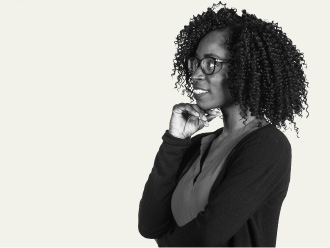 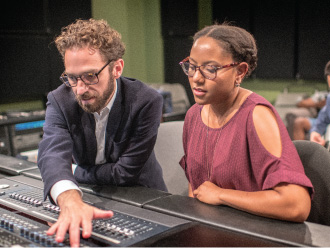