Veronica Sanders has learned chances are worth taking.

Sanders was a teenage mom with few career opportunities. Her husband urged her to go back to school, and at The University of Texas at Arlington, she discovered a passion for design.

As an interior design student and mother to three children, Sanders has little free time. But she is thankful for a few mindless moments spent on Facebook in late 2016, when a post from actress Halle Berry caught her attention. The movie star had just announced a contest to redesign her Hallewood website. Sanders entered.

A couple of months later, her phone rang. On the other end of the line, an unfamiliar voice asked if she was Veronica Sanders. Then she heard, "Congratulations! You won!" Sanders was confused. "I won what?" she asked. The answer took her breath away: "You won the Hallewood contest. This is Halle Berry!"

Berry flew Sanders to Hollywood, where the two collaborated on a site to debut in late 2017.

"Even though this is a big step in my career, I still feel like I've got work to do," Sanders says. She plans to pursue a career in restaurant and hotel design. "I want to design a space that's so beautiful, people from all over the world will come see it." 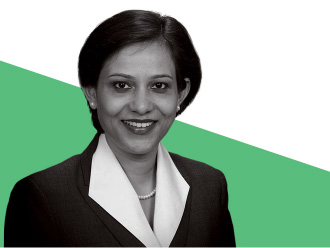 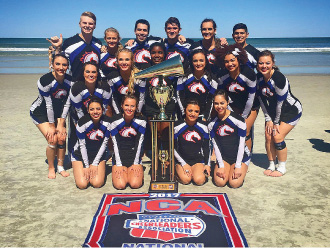 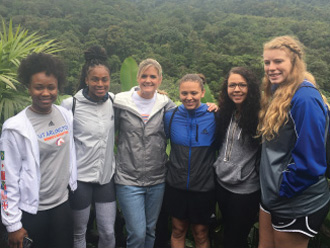