The commercial opens with a man standing on train tracks, eating a donut. A train appears in the far distance, blaring a warning signal. Another man appears. “What are you doing?” he shouts to the donut eater. “You’re going to die!” The donut eater says he won’t, then shrugs. “I don’t believe in physics.” Off screen, the man is hit by a train as we see the man who warned him wince and walk away. Words appear on the screen: “Physics is real. Science is real. Global warming is real. It’s time to get real about climate change.”

Part of the “Science is Real” campaign, this commercial was one of three that were produced by students in Adjunct Professor Norry Niven’s Special Studies in Film/Video course. The professional-level finished spots aired on the Sierra Club website and were used by Earth Day Texas.

Within a short time, the awards came rolling in: two national Telly Awards, a Clio Award, a Remi Award, four American Advertising Awards, and a Public Service Announcement Award. In the ultimate nod to the students’ stellar efforts, the commercials were also nominated for the 2018 AICP (Association of Independent Commercial Producers) Awards.

“The public response to the spots has been phenomenal, and having the work recognized with awards is surely thrilling for the students,” says Niven, who is also a UTA alumnus (’85 BA, Art/Film) and an acclaimed director in his own right. “But the biggest honor for me to date is when the AICP revealed its 2018 short list, and we were on it. In the past decade only one commercial from a Texas production company has been in that show—it was one I directed for a Showtime series called Dexter. So having three spots in that show, with all UTA students, is simply incredible.” 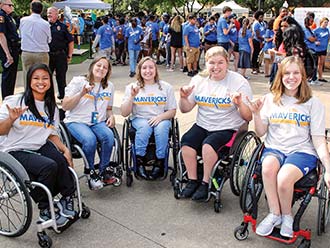 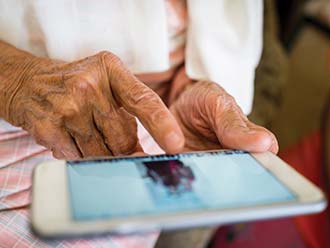 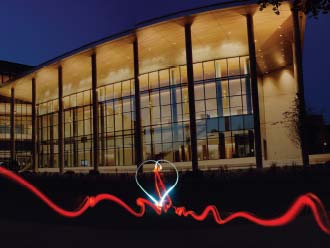