Eyes on the NCAA

A dynamic duo and among four Sun Belt All-Conference selections in 2018, junior Reagan Wright and senior Laura Curry are hoping to achieve something the Mavericks have not been able to do since 2003: win a conference championship and advance to the NCAA Tournament.

Wright and Curry are a part of a talented group that is poised to make that run in 2019. In 2018, UTA finished fourth in the Sun Belt, rated the toughest mid-major conference in the nation, after posting 30 wins and winning the National Invitational Softball Championship Regional on the way to a fourth-place finish in the postseason tournament.

The star players were both National Fastpitch Coaches Association All-Region selections last year, with Wright pounding 12 home runs, including three in one game, and shattering the program’s all-time RBI record with 53 knocked in during the year. Curry led the Mavs with a .355 batting average as a staple in the outfield, starting all 52 games in center.

With a deep roster of returning players, combined with a wealth of talent from freshmen battling it out for playing time, UTA softball is ready to make its move to the top of the conference and join the highest echelon of teams in the national spotlight. 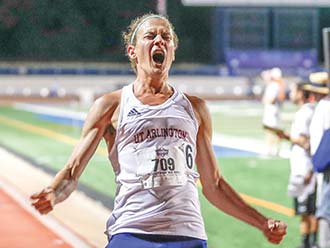 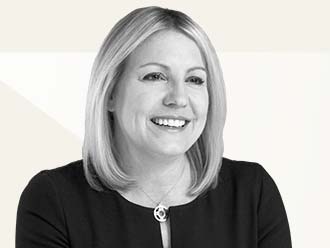 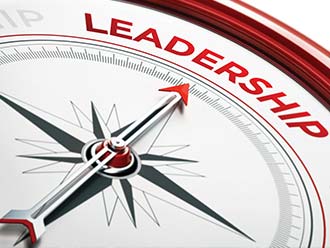