As a student, Woodward (’03 BA, ’05 MA, Communication) worked on The Shorthorn, serving as the newspaper’s youngest-ever editor-in-chief. The Shorthorn is where Woodward met his wife of 21 years, Monica.

After the scholarship was announced, those who knew Woodward made generous contributions that fully endowed the Danny Woodward Scholarship in Communication Excellence. He learned of the achievement shortly before he passed away on May 18 after a battle with brain cancer. He was 43.

The Danny Woodward Scholarship honors Woodward’s dedication to the study of communication and his commitment to UTA. It will provide financial support to undergraduate and graduate students in the Department of Communication who, like Woodward, demonstrate excellence.

Those interested in contributing to the scholarship can visit give.uta.edu/Woodward-Scholarship. 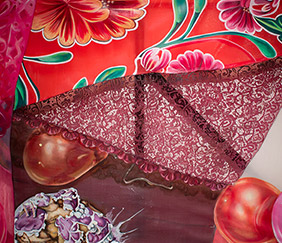 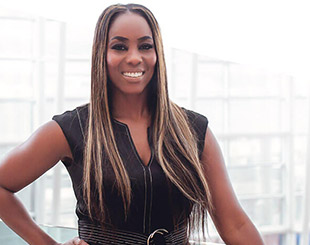 When Air Force veteran Tamiko W. Bailey (’01 BBA, Finance) started her business—Bailey’s Premier Services, an aerospace and logistics company—eight years ago, she was up against some of the biggest names in aviation and defense. 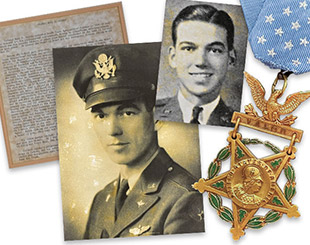