America is going gray. According to the Population Reference Bureau, the elderly population is projected to nearly double by 2060, from 52 million in 2018 to 95 million.

But health care in America isn’t keeping up. The nation’s demand for geriatricians is projected to steeply outpace supply at least through 2025. AGS—the American Geriatrics Society—states that what the nation needs now is more geriatrics experts and more geriatrics training for our health workforce.

UTA’s College of Nursing and Health Innovation (CONHI) is leading the way in meeting this critical shortage. Aided by significant gifts from two generous donors, CONHI is building a robust gerontology program that focuses on training specially skilled nurses and conducting research that addresses health concerns that the elderly population often faces.

CONHI’s efforts are bolstered through support from similarly invested and inspired donors like the Moritz family, who established the Moritz Chair in Geriatrics. The chair enables the University to advance research in the growing field of elder care. The Deerbrook Charitable Trust also recently made a transformational $4.7 million gift to the college to fund scholarships, create an endowed faculty position, and bolster the gerontology graduate nursing program.

“We focus on adapting to the changing needs of the nursing profession, including areas such as gerontology,” CONHI Dean Elizabeth Merwin says. “To that end, creating more specialized instruction and more scholarship opportunities so our students can concentrate on their studies is of utmost importance.”

Generous support from donors allows UTA to aid the aging population by bolstering the work of researchers like these.

Kathryn Daniel, associate professor of nursing and director of the Adult and Gerontologic Nurse Practitioner Programs, was inducted into the American Academy of Nursing’s 2019 Class of Fellows.

Marco Brotto, the George W. and Hazel M. Jay Professor in the College of Nursing and Health Innovation, is tackling sarcopenia and osteoporosis in his research. Sarcopenia, the progressive loss of skeletal muscle mass and muscle strength, is prevalent in the aging population and affects 30-45% of people over the age of 60. 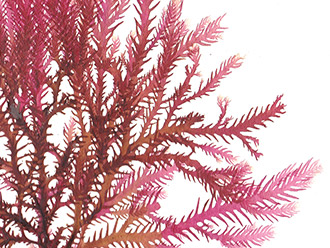 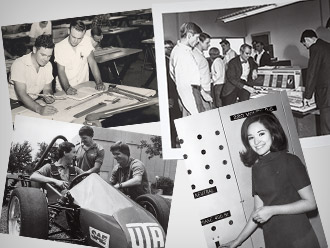 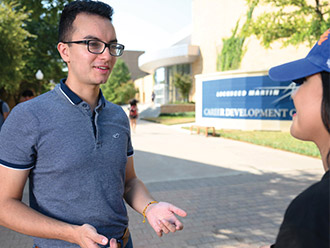