A geography book, a gift he received from his father when he was young, sparked Hector Carranza’s lifelong interest in physics. He got caught up in the illustrations in the chapter about the universe and its different components.

“I said to myself, ‘How is there this much out there, and I can barely see any of it with my eye?’”

Now a doctoral student in physics at UTA, Carranza was one of only 62 students nationwide to be selected for the prestigious Department of Energy Office of Science Graduate Student Research (SCGSR) Program. Through it, he’ll spend a year conducting research on light-mass dark matter searches at the Fermi National Accelerator Laboratory, or Fermilab, in Batavia, Illinois.

Carranza began pursuing the SCGSR award while stationed at the CERN laboratory in Switzerland working on the Deep Underground Neutrino Experiment, a leading-edge international experiment for neutrino science and proton decay studies.

“The universe is beautiful, and it’s equally beautiful how humans have been able to slowly unlock its secrets,” he says. “As a long-standing mystery, dark matter holds the key to understanding even more. I want to pursue this mystery and hopefully, after a lot of hard work, understand what dark matter really is.” 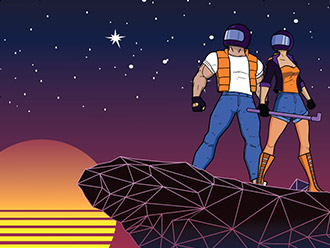 Take Me Out to the Egame 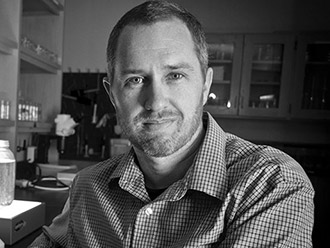 Researcher examines the impact of nuclear testing on evolution 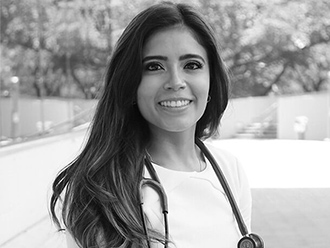