With the way the senior mathematics major has made a habit of rising to the top of the charts, that's a fitting description.

Earlier in the year, Henry grabbed second team All-America honors at the NCAA Indoor Championships. In June, she became the first UTA woman ever to win an individual national championship, taking the title in the women's high jump at the 2018 NCAA Outdoor Track and Field Championships. She now holds more records than any other athlete in UTA history.

"Your team becomes a family. They keep me motivated and positive."

Henry's talents go beyond the field as well. She has appeared on the Sun Belt Conference Academic Honor Roll and has been a UTA Texas Trust Scholar-Athlete recipient. In addition, she was named the MAVS 1000 Peer Leader of the Year in fall 2017 for her work with the seminar course that educates students on academic and personal skills, as well as engagement beyond the classroom.

"I've made such strong bonds here," Henry says. "Your team becomes a family. They keep me motivated and positive. Coming out of high school, I knew I had to make the best decision for me—and I did."

Teaching and coaching are her ultimate career goals, but immediately after graduation, Henry plans to take a leap of faith and attempt to compete professionally. Her sights are set on the 2020 Olympic Games in Tokyo, Japan. 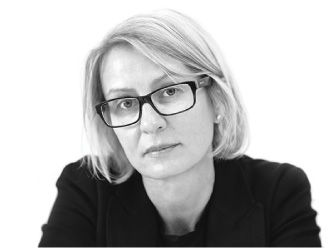 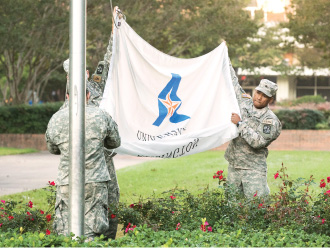 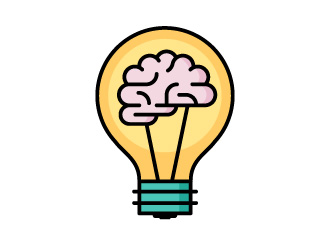