For most people, awaiting a grade on an essay in an English class produces dread. Being ranked against your peers, rather than earning a percentage grade, can create even more anxiety.

However, for Lori Bradley, the grading experiment in UTA Professor Tim Morris’s class catered to her competitiveness, opened the world of literature to her, and sparked her interest in psychology, a field that would later make it possible for her to land a senior position with one of the country’s largest airlines.

“While I always wanted to know where I stood in comparison to my classmates, a few didn’t want to know,” she says. “I wanted to understand what part of their personality created that fear and how their perception of the grading process was different from mine.”

Bradley was recently named the senior vice president of global talent management for United Airlines after a 15-year career in talent acquisition, change management, and consulting. For her, it’s something of a homecoming.

“I worked my way through graduate school as a flight attendant,” Bradley says. “I know the industry well and am happy returning to my roots.”

She originally wanted to become a counselor, but a well-timed elective in her first year of doctoral work introduced her to organizational psychology. She quickly developed an interest in motivational theory and adult learning that evolved into a concentration in the field, but her love for literature and critical theory never really left her.

“I use the skills I learned at UTA every day,” she says. “From deconstructing problems with objectivity and using every lens possible to derive solutions, the critical-thinking tools I gained at UTA inform my business practices today.” 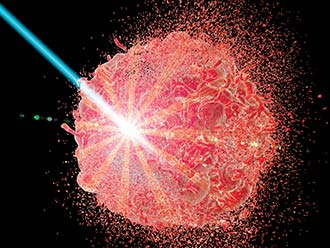 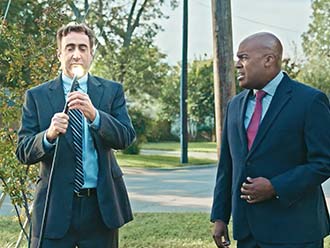 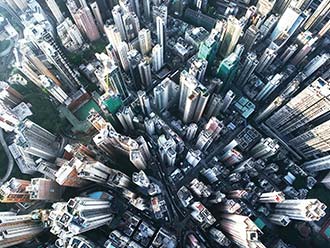