Two former Maverick greats made the All-Time Sun Belt Conference baseball roster. Hunter Pence (outfield) and Ryan Roberts (third base) were among the star players nominated by member institutions and voted in by fans for the “fun little exercise” initiated by the Sun Belt Conference in April 2020 to pass the time during the COVID-19 pandemic.

Though UT Arlington was not a member of the Sun Belt Conference when Pence and Roberts played, all athletes from current conference teams were eligible for the roster. Pence was one of the top six in votes received.

Pence was the 2004 Southland Conference player and hitter of the year after leading the conference with a .395 batting average. In addition, he was the first UTA player to ever be named the Society for American Baseball Research Metroplex Collegiate Player of the Year. Following his junior campaign, Pence was drafted in the second round by the Houston Astros and made his major league debut in 2007. He is a four-time All-Star and a two-time World Series champion.

One of the top hitters in UTA history, Roberts became the second All-American in UTA history in 2003. He was the 2003 Southland hitter and player of the year and the 2002 newcomer of the year. Roberts was drafted by the Toronto Blue Jays in the 2003 draft and played in the big leagues for nine seasons. 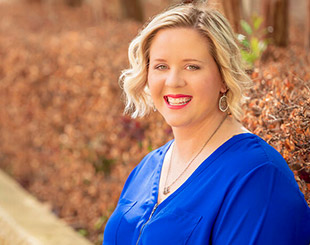 A Vocation to Serve 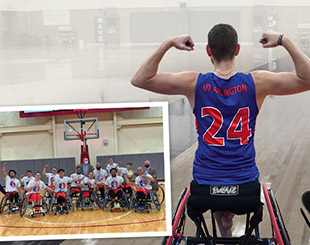 The mood was joyous and celebratory as the Movin’ Mavs traveled back home to Arlington from Tuscaloosa, Alabama, the site of the team’s final victory of the season. 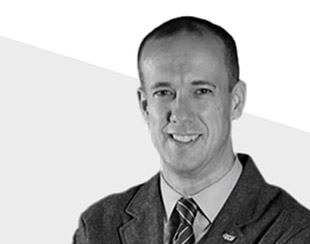