Westerns Around the World

The Enduring Appeal of an American Myth

To explain why I study Westerns I need to explain why Westerns matter. The most obvious reason is their popularity. Americans who grew up in the 1950s and the 1960s experienced television Westerns on a first-run basis on radio, television, and in movie theaters. They read comic book Westerns and played with branded toys like the legendary Daisy Red Ryder BB gun. As Avi Santos has written, over 10 million people a week listened to the Lone Ranger radio show, while nearly 100 million readers a week devoured the Lone Ranger newspaper comic strip. Cowboy fan clubs, like the Roy Rogers Riders Club, had millions of children on their rolls and used folksy codes of conduct to promote citizenship and religion.

Westerns also went global. American companies syndicated Western television programs throughout Europe, Latin America, and Asia. The Spanish novelist Marcial Lafuente Estefanía (1903-1984) wrote over 2,000 Western novels that circulated throughout the Spanish- speaking world, from Spain to Venezuela to Mexico, as well as to the U.S., where they appeared until recently on the magazine racks of Mexican supermarkets and bakeries in North Texas. In the 1960s, Italian and other European film production companies partnered to finance wildly successful “Eurowesterns” or “Spaghetti Westerns” that breathed a gritty and strange vitality into the genre. Westerns even made a mark in Africa: Life Magazine in 1963 reported on the Federal United Texas Cowboy Club, which staged pageant-like fast-draw competitions and shootouts on the streets of Lagos, Nigeria.

I wrote my last book, Heroes of the Borderlands: The Western in Mexican Film, Comics, and Music, because I discovered a large repertoire of Western-themed Mexican films and comics that historians of culture had largely ignored. As I delved deeper into the subject, I realized that Mexican filmmakers and comic book publishers were using the Western to tell Mexican stories about Mexican historical problems and topics, such as immigration to the United States, political violence in rural Mexico, and folk religious practices. The blending of U.S. storytelling devices with Mexican ones not only produces provocative stories about the Mexican condition, but also speaks to bigger questions: How do stories and myths change when they cross national and linguistics borders? How do stories from outside of the United States rewrite or challenge American ideas?

I don’t study Westerns for the sake of Westerns. I study them because popular culture reflects the global history of taste and fashion, prejudice and stereotypes, and competing ideas about identity. The stories we consume, like the stories we tell, help us to find meaning and community. I study Westerns to critically reconstruct and contextualize that worldview and sense of belonging, and to explore how cultural differences and historical context affect their meaning.

Christopher Conway is a recipient of the UT System Regents Outstanding Teaching Award. In addition to Heroes of the Borderlands, he wrote Nineteenth-Century Spanish America: A Cultural History. His collection of vintage Mexican comics and film ephemera has been exhibited at UTA and at the Artes de la Rosa Cultural Center for the Arts. 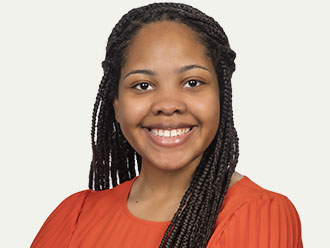 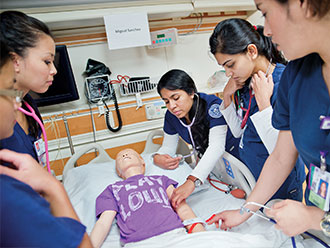 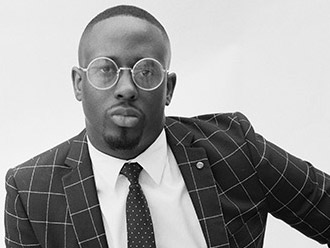 As students, Mavericks experience everything they can—studying, participating in campus life, and engaging with their communities to effect change.