Device lets cancer cells check in, but not check out

A roach trap may not be the first analogy a scientist would reach for when discussing a new cancer-attracting medical device, but bioengineering Professor Liping Tang thinks it fits.

"Our cancer trap works just like a roach motel, where you put in some bait, and the roach goes there and dies," he says. The implantable medical device, which Dr. Tang and his team patented in Europe, attracts, then kills, circulating cancer cells. It can be used for early diagnosis and treatment of metastasized cancer, as well as combined with traditional chemo and radiation therapies.

According to Tang, the nano-sized device was designed to be injected under the skin "to recruit the cancer cells into a small area where we can treat them with less overall side effects to the whole body." The trap releases different chemokines, or regulatory proteins, to attract any circulating cancer cells. It then exposes them to chemotherapeutic agents, which should eliminate any potential spreading.

In Tang's lab, the trap has proven effective on several kinds of cancer cells, including breast cancer, prostate cancer, and leukemia. 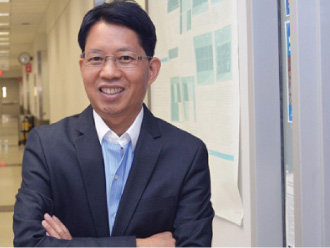 UTA was awarded U.S. and international patents on a nanoparticle material that can be activated to kill multiple kinds of cancers 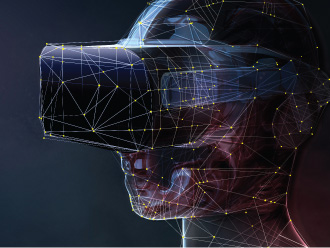 Optimizing Human Performance From tying our shoes to monitoring our blood pressure, humans perform the tasks of daily life...