The School of Social Work has promoted eight professors

Among those promoted are Keith Anderson, who joined the School of Social Work in August. Effective immediately, he becomes a full tenured professor.

Anderson was hired as the School of Social Work’s Ph.D. program director. He also was named the Cheryl Milkes Moore Endowed Professor in Mental Health.


Before coming to UTA, Anderson had worked since 2012 at The Ohio State University College of Social Work, where he was a tenured professor. Since 2014, he also has worked as an associate professor at the University of Montana School of Social Work. There, he was program director of the gerontology minor special program.

Anderson earned at doctorate degree in gerontology at the University of Kentucky’s Graduate School for Gerontology.

Regina Praetorius, the School of Social Work’s director of graduate programs, was promoted from associate to full professor.

At UTA, professors are considered for elevation at any point in their careers after they submit an application for promotion or tenure. However, all untenured, tenure-track faculty are reviewed for tenure after they have worked full time for five years, according to the University’s guidelines.


Professors who hold faculty positions at other universities may join the UTA faculty with tenure upon their arrival to UTA with recommendations of a professional school within the university, a tenure committee and upon approval by the University of Texas System Board of Regents, according to UTA’s faculty promotion guidelines.


Meanwhile, four professors, Kiva Harper, Pam Johnson, James Langford and Marcela Nava, were promoted from assistant to associate professor in practice. While their primary roles at UTA are instructional, these professors also are practicing clinicians.

She is a faculty affiliate with the Center for African American Studies and recently was selected as a member of the inaugural survivor board with the Texas Association Against Sexual Assault. 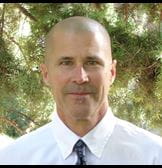 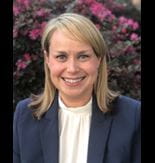 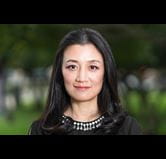