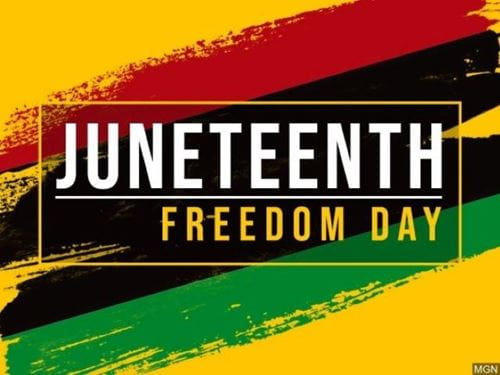 Last year on June 17, 2021, President Joe Biden signed a law making Juneteenth an official federal holiday. Juneteenth, also known as Freedom Day, Emancipation Day, Jubilee Day, and Black Independence Day, is a special day of observance and celebration of freedom. It is the oldest celebration commemorating the ending of slavery in the United States, specifically in the Confederate states.

Juneteenth is a federal holiday commemorating the independence of African Americans. It also recognizes the sacrifices and loss of life of many African Americans during the periods of slavery; the Reconstruction period; the Great Migration from primarily rural areas in the southern states; the Separate But Equal and Jim Crow era; the Civil Rights movements; and even up to present day.

Juneteenth occurred on June 19, 1865, the day Major General Gordon Granger and his Union soldiers landed in Galveston. This was two years, six months and 18 days after President Abraham Lincoln signed the Emancipation Proclamation. It was on this date in 1865 the news that slavery had ended in Union controlled states, finally arrived in Texas.

Juneteenth celebrates the achievements of African Americans, and focuses on the education of others about this holiday and the pressing needs in the African American community.

In today’s environment with hateful and false rhetoric of the so-called Great Replacement Theory widely being used to forment violence, support evil acts and laws, and being used by anti-Black, anti-Latinx, and anti-immigration hate groups for recruiting and funding purposes, Juneteenth is an opportunity for those advocating against hate and racism to come together.

Like I mentioned last month in my statement following the mass shooting/mass murder that happened in Buffalo, New York resulting in the death of 10 Black people and injuring three others, we must fight back hard against this mountain of evil. In the statement I discussed the need for clearly and loudly denouncing racially motivated crimes, which are based on hate and are acts of domestic terrorism. I also discussed action-oriented solutions to combatting hate and racism.

In the National Association of Social Workers Code of Ethics, Ethical Standards it states in paragraph 4.02, “Social Workers should not practice, condone, facilitate, or collaborate with any form of discrimination on the basis of race, ethnicity, national origin, color, sex, sexual orientation, gender identity or expression, age, marital status, political belief, religion, immigration status, or mental or physical ability.”

For Juneteenth this year, take the time to reflect and rejoice, but also take time to learn and educate yourself about the African American experience. Learn ways you can take action and advocate for social justice. One of the many ways is to attend a Juneteenth event. There are many occurring all over the metroplex. 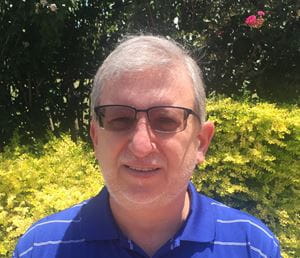