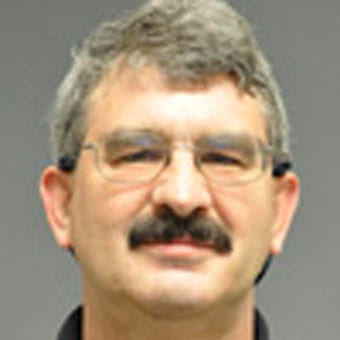 Bio: Dr. Bolsterli joined the History department as an adjunct in 1994, and became the History advisor in 1998, before moving to the Dean's Office in 2005. He graduated from the University of California at Santa Barbara in 1982 with a double major in History and Anthropology. After a short stint outside academia he earned his M.A. and Ph.D. from the University of Arkansas, finishing in 1998. His focus was on Modern U.S. diplomatic History, but he has since branched out to include Economic History as well. He has had a strong interest in student success, both in the classroom and in the University environment, evidenced by the Outstanding Adjunct Instructor Award, the Provost's Award for Excellence in Teaching and Outstanding Academic Advisor Award.

For inquiries, please fill out this form and we will get back to you!