The Williams Scholarship in Sociology 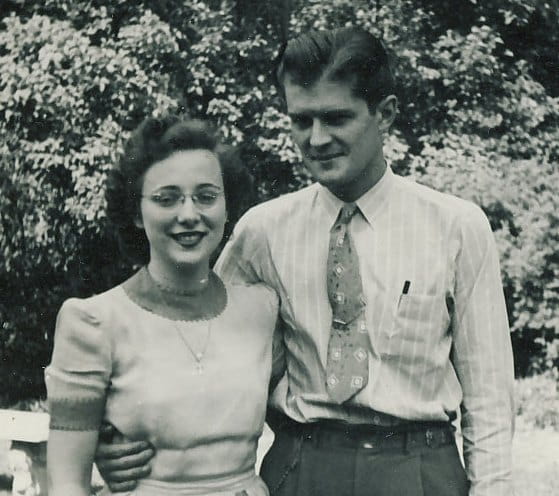 Blaine T. Williams, Sr., and his wife, Jean Wood Williams, were pioneers in the Dallas-Fort Worth sociology and social work community. In 1968, B.T. Williams, Sr., was named founding chairman of the Sociology Department at the University of Texas at Arlington. His dedication to and support of his students was legendary. Jean Williams worked for what became the United Way of Tarrant County from 1966-1987, first as Director of the Volunteer Center of Ft. Worth. Later, she helped found “First Call for Help” which is now known as “2-1-1 Texas.” She spearheaded the gathering of information about the community’s disparate social services into one central referral system – a system that is now taken for granted in an 11-county area of North Texas. The passion of these two pioneers, individually and as a couple, for their work influenced countless others to make their own mark in the fields of sociology and social work.

Established in 2011 by Blaine Williams, Jr. and Elaine Davenport, the award is granted annually to a junior or senior majoring in Sociology at the University of Texas at Arlington.

Special consideration given to students who:

The deadline is usually in March of each academic year.

Please direct questions about MavScholarshop or the application process to http://www.uta.edu/fao/contact/ask-scholarships.php.