The Department of Music at UTA offers comprehensive graduate programs in three areas of conducting: wind band, choral, and orchestral. The degree offered in these areas is the Master of Music in Performance. Our program features an emphasis on individual attention and a significant amount of podium experience. 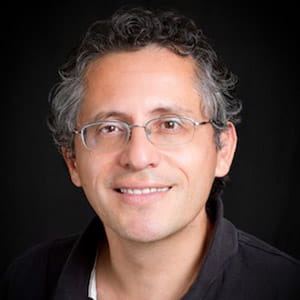 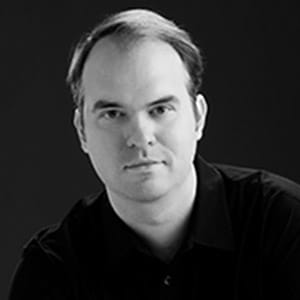 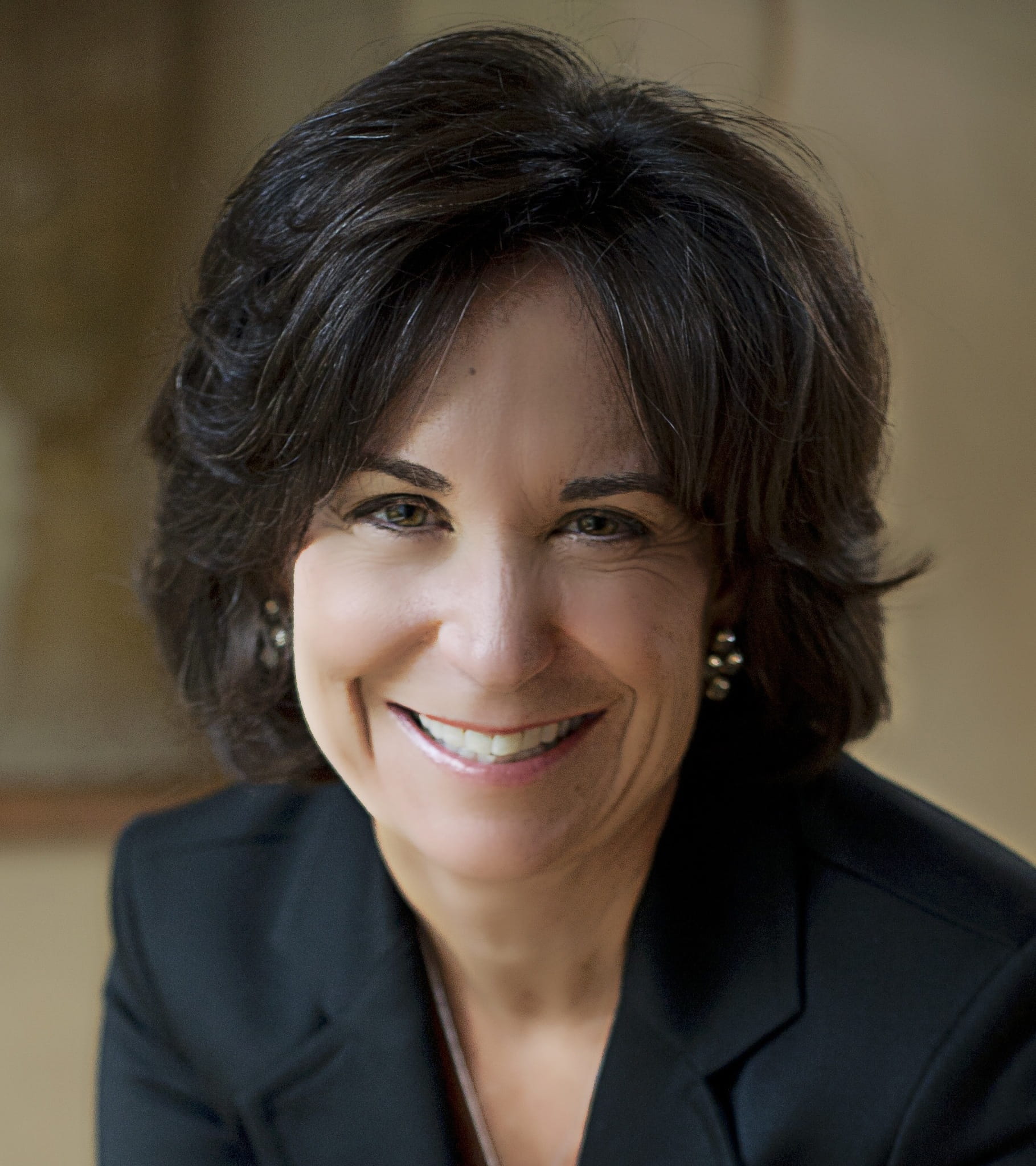 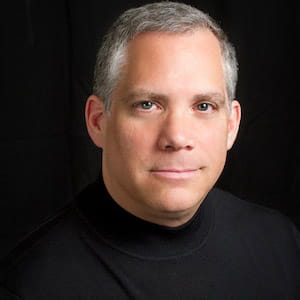