Taped auditions are acceptable, but must be in video format. Live auditions are preferred. Memorization and accompaniment are both optional.

Majors other than performance:

Majors other than performance:

Taped auditions are acceptable, but must be in video format. Live auditions are preferred. At least one piece must be performed from memory, and accompaniment is optional.

If you have a question about your audition, please contact the professor of your instrument: 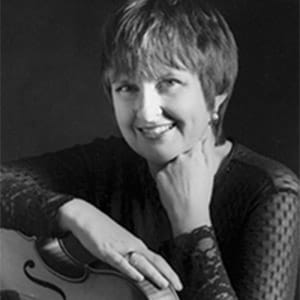 Bio: Catherine Forbes is Viola Professor and Director of Chamber Music at The University of Texas at Arlington. She is Founding Director of the UTA Viola Recital Lecture Series, now in its 29th season. Renowned as a gifted teacher, her students have been prizewinners in local and national competitions, perform regularly with symphony orchestras and continue to pursue education at major conservatories in the United States and abroad. Previous Artist Faculty appointments include the Heifetz International Music Institute, the Phillips Academy in Andover MA and the Orquesta Sinfonica Juvenil de Nuevo Leon, Monterrey, Mexico. As a recent guest of Vietnam Connection Music Festival, she presented chamber concerts and master classes in Hanoi and Ho Chi Minh City, and performed as guest Principal Viola of the Hanoi Symphony. Catherine performed as artist in residence for the Andover Chamber Players for four seasons in Massachusetts. She toured New England with Musica Nova, premiering newly commissioned chamber music pieces to the acclaim of the Boston Globe. She was a featured performing artist at the XXVII International Viola Congress in Canada. She held office as National Secretary of the American Viola Society for a four-year tenure, and was awarded the National Founder’s Award for excellence in performance, teaching and service. She is recipient of the University of Texas at Arlington College of Liberal Arts Excellence in Teaching Award. Most recently she was awarded the Phyllis Young Outstanding Studio Teacher Award for 2019 presented by the Texas American String Teachers Association. Catherine performs on a viola made by Vincenzo Panormo, c. 1790 and a bow made by Guillaume Maline in 1850. 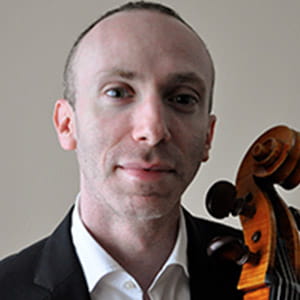 Bio: Craig Leffer joined the UTA faculty as Lecturer in Cello in 2016. Currently he performs with the Fort Worth Symphony and Dallas Opera orchestras. An advocate of community service, he performs with Texas Winds Musical Outreach and as an artist-in-residence at Baylor University Medical Center. A New York native, Leffer holds degrees from the Eastman School of Music and Cleveland Institute of Music where he studied with Stephen Geber and Steven Doane. Festival appearances include Bravo Vail, Kent-Blossom, Ohio Light Opera, New York String Orchestra Seminar, and Utah Festival Opera. As a principal cellist, Leffer has played with the Abilene Philharmonic, Midland-Odessa, and Syracuse symphonies, and with the New York String Orchestra at Carnegie Hall. He has also performed as a member of the Cleveland Chamber Symphony and the National Repertory Orchestra. Leffer was formerly a faculty member at Midland College and the University of Texas at the Permian Basin. Leffer plays on a modern Italian cello by Paolo de Barbieri from Genoa dated 1952. 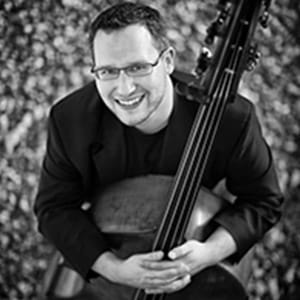 Chair of the Music Department and Associate Professor 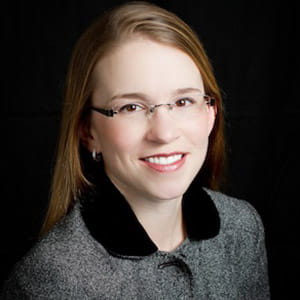 Bio: Dr. Martha Walvoord is an active performer and educator. Described by American Record Guide as “an enthusiastic and expressive player,” performances have taken Walvoord to China, Hong Kong, Vietnam, Spain, England, Costa Rica, and across the US. Her performance of the Beethoven Violin Concerto with the Qingdao Symphony Orchestra was described by the Qingdao Evening News as “very elegant, expressing well the music-king's style.” Walvoord is Principal Second Violin of the Dallas Chamber Symphony and performs regularly as part of the Spectrum Chamber Music series in Fort Worth, TX. Walvoord is committed to the commissioning, performing, and recording of new music. Her debut album, American Perspectives, is featured on Centaur records and is made up of new works by Matthew Tommasini. Walvoord’s latest album, The Diaries of Adam and Eve, a collection of duos for violin and double bass on Albany Records, features the works of Michael Daugherty, Tom Knific, Andrea Clearfield, Daniel M. Cavanagh, and George B. Chave. Fanfare Magazine describes the performance saying, “Walvoord and Unzicker, who commissioned this music, play it with precision and gusto, and the recording is excellent. This album…holds up well to repeated listening.” From 2016-2022, Walvoord served as President-Elect, President, and Past-President of TexASTA, the Texas chapter of the American String Teachers Association. During that time, she also served on the editorial board of the American String Teacher Journal. In 2019, Walvoord received the President’s Award for Excellence in Teaching from the University of Texas at Arlington. Her former students hold teaching and orchestral positions across the US. In 2015, Walvoord was awarded a Faculty Development Leave to study baroque violin. Walvoord served on the first executive committee for the Women’s Faculty and Staff Network at UT Arlington and was the faculty co-chair from 2017-2019.Originally from Michigan, Walvoord was the Concertmaster of the West Shore Symphony Orchestra in Muskegon, MI and held the position of Artist-in-Residence at Hope College in Holland, MI. At UT Arlington, Walvoord is Professor of Violin and Chair of the Music Department. Walvoord performs on a violin by Francois Pique and a bow by Jules Fetique.