Master of Music in Music Theory

The Department of Music at UT Arlington offers M.M. students in music theory an environment to refine the scholarly, pedagogical, and presentational skills that are vital to a successful career in the academic field.  The degree includes a variety of seminars that cover topics ranging from Formal-Function Theory to Post-Tonal Analysis, as well as room to complement secondary interests in areas such as composition, performance, and history.

The UTA Department of Music has over 300 undergraduate and 40 graduate students.  UTA students not only benefit from the extraordinary facilities existing in the Music Department but also by its location. UTA is situated only at a short driving distance from the two large urban areas of Dallas and Fort Worth. Both of these cities, as well as Arlington itself, are known for cultural events, concerts, art museums, professional sports and entertainment activities. The benefits our students receive from this rich cultural environment extend beyond the opportunities to attend concerts.

To apply for admission, please visit the Music Department Graduate Admissions page, and submit both a prospective music student application and a University application (through “ApplyTexas”).  Applicants also submit:

Incoming students must have completed a Bachelor’s degree at the time of enrollment.  We also require diagnostic tests to assess entering students’ proficiency in analysis and history.

Applicants wishing to be considered for assistantships (when available) must also submit:

Applicants for the assistantship will complete a sample teaching demonstration to assess their potential teaching abilities.

The degree allows students an opportunity to explore secondary interests such as composition, performance, and technology along with the required coursework. 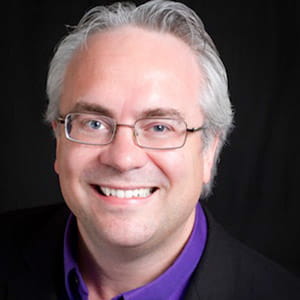