The primary mission of the Maverick Battalion is to prepare enrolled cadets to become officers and lead soldiers in any of the three components of the United States Army. Upon successful completion of the program, cadets are commissioned as Second Lieutenants to serve in the Active Duty, Reserve, or National Guard components. 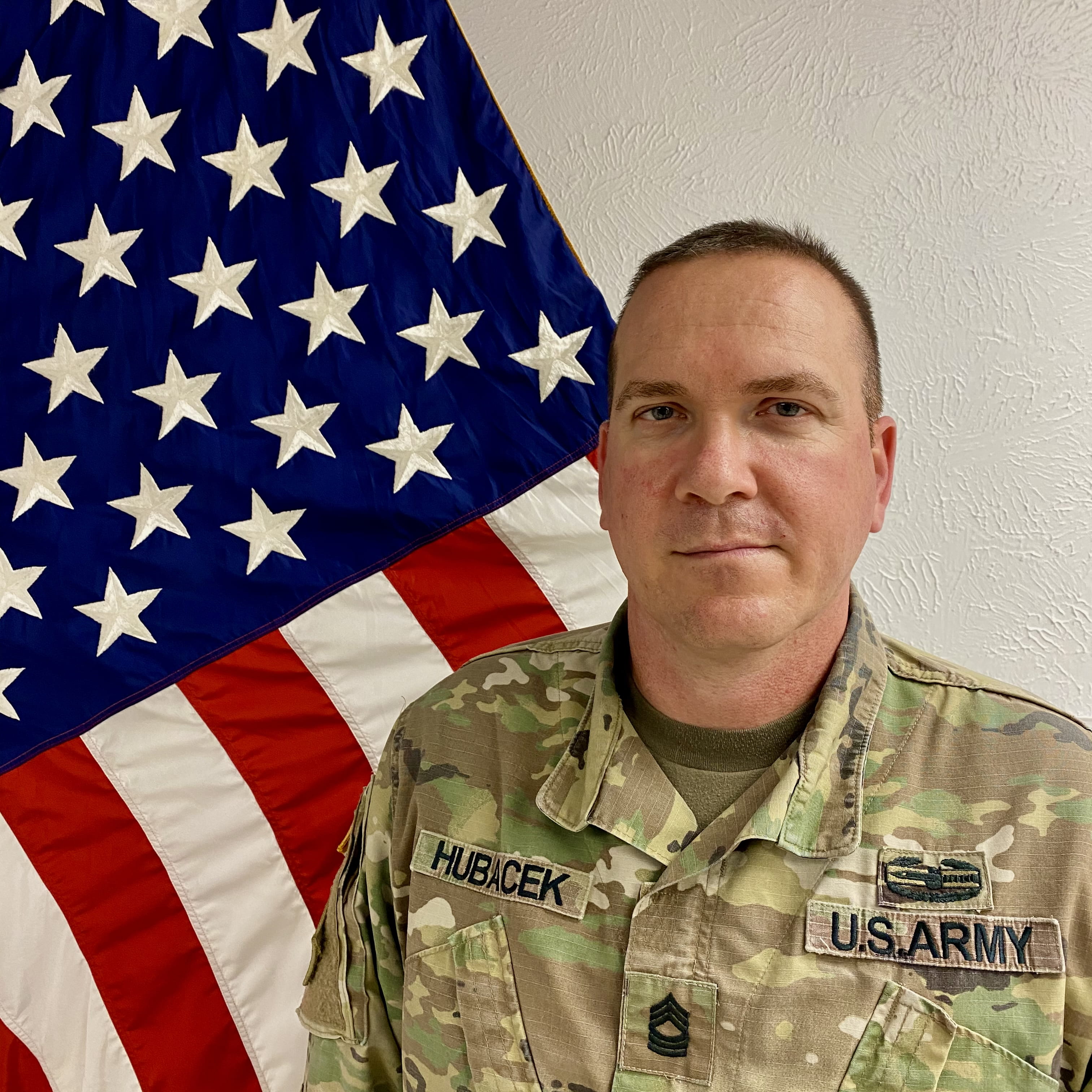 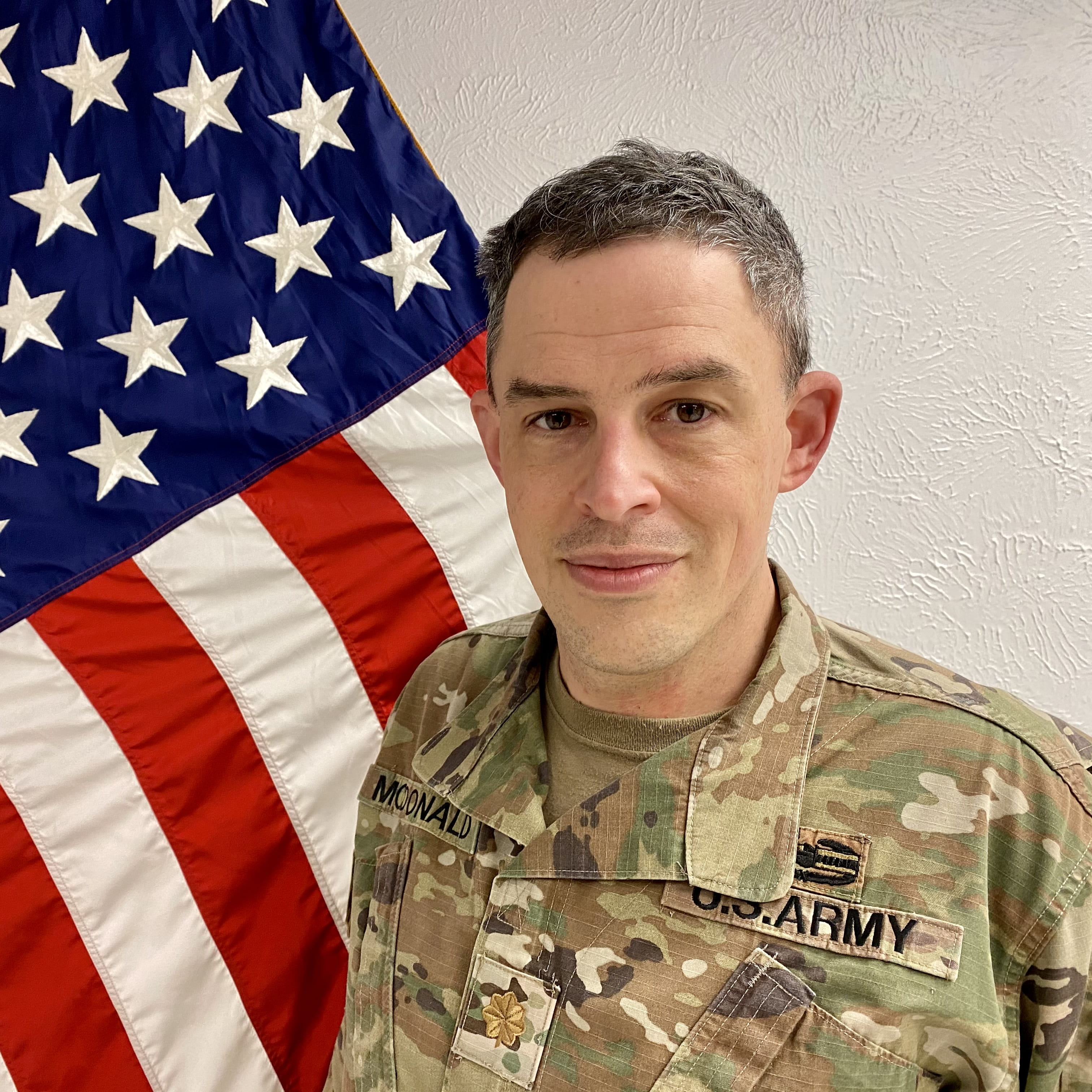 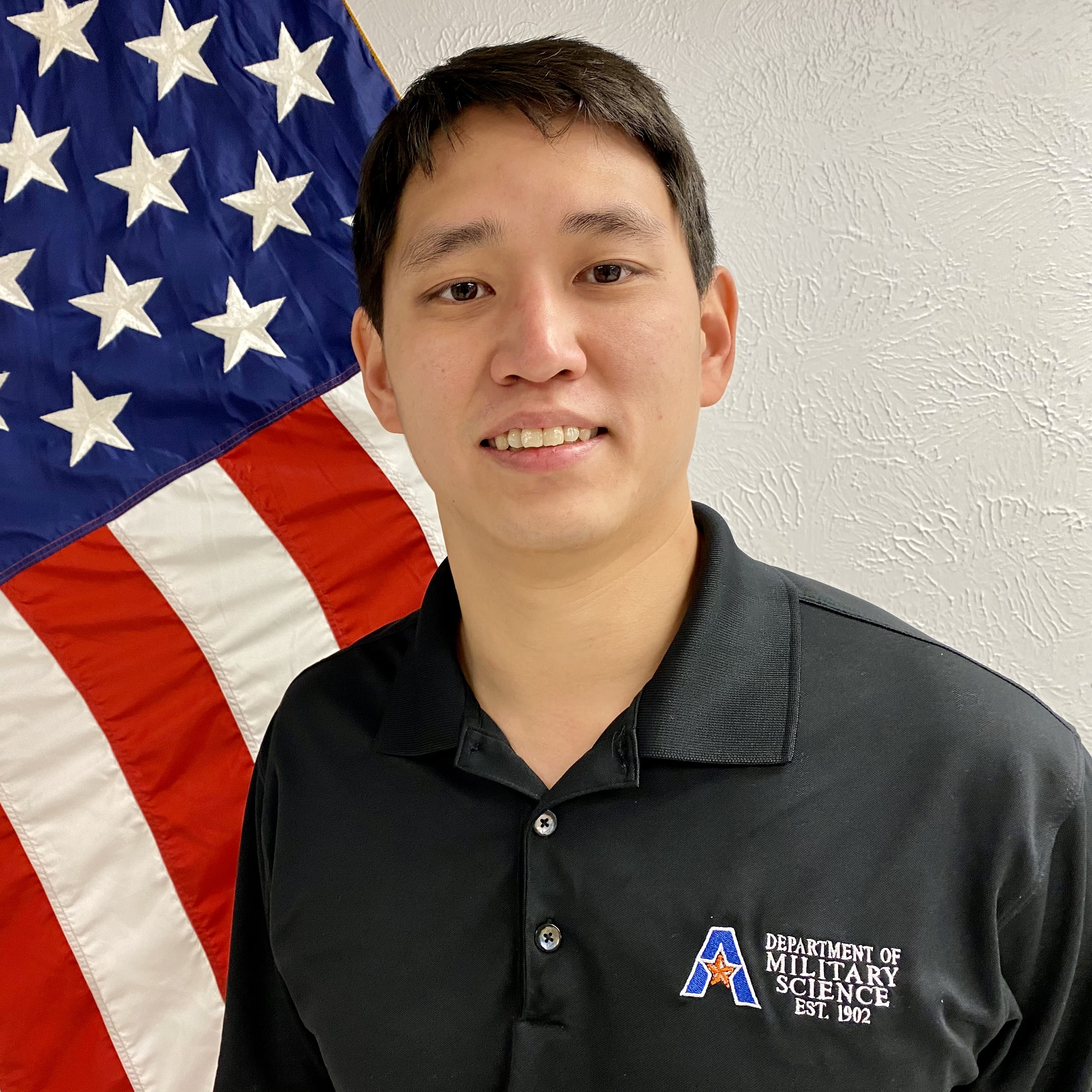 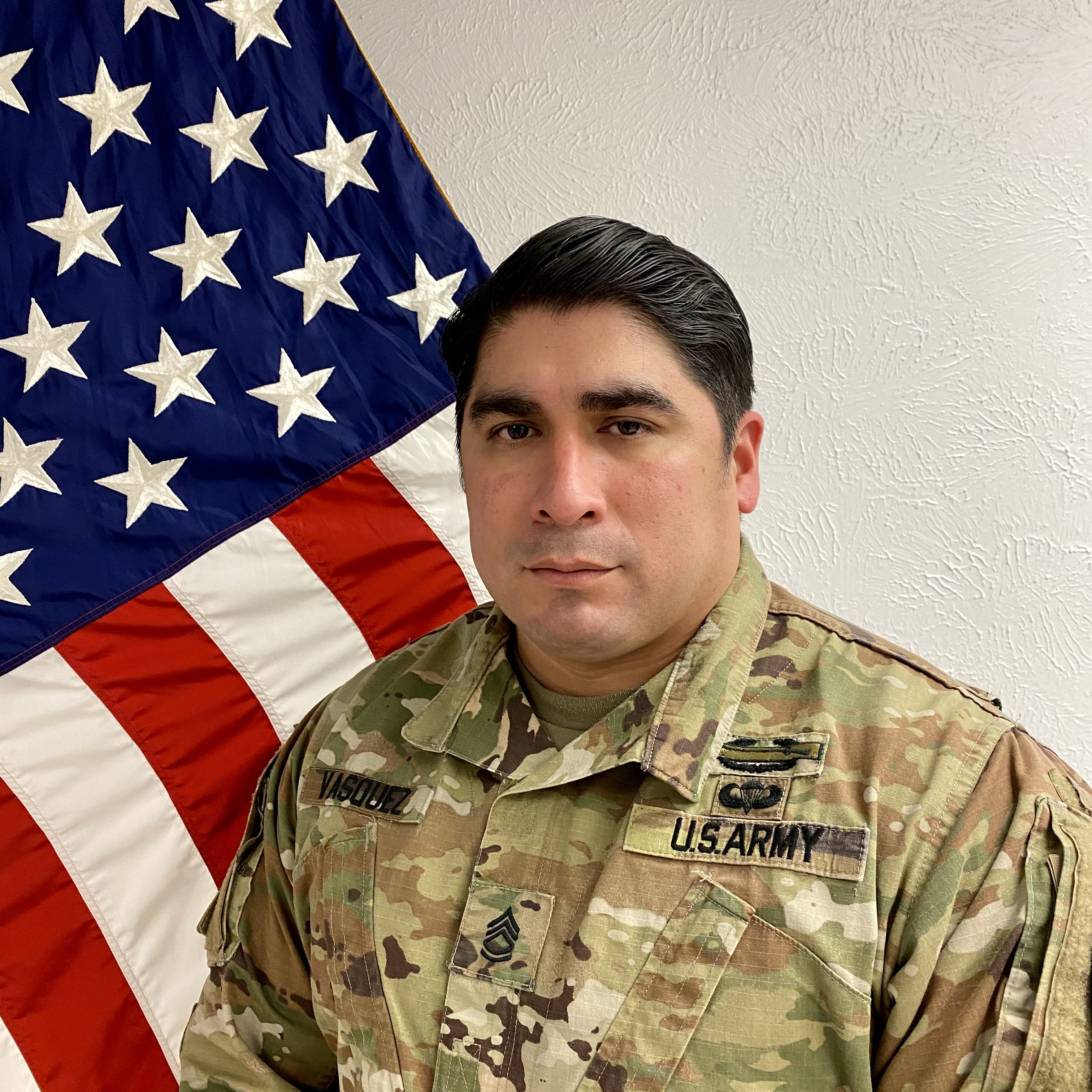 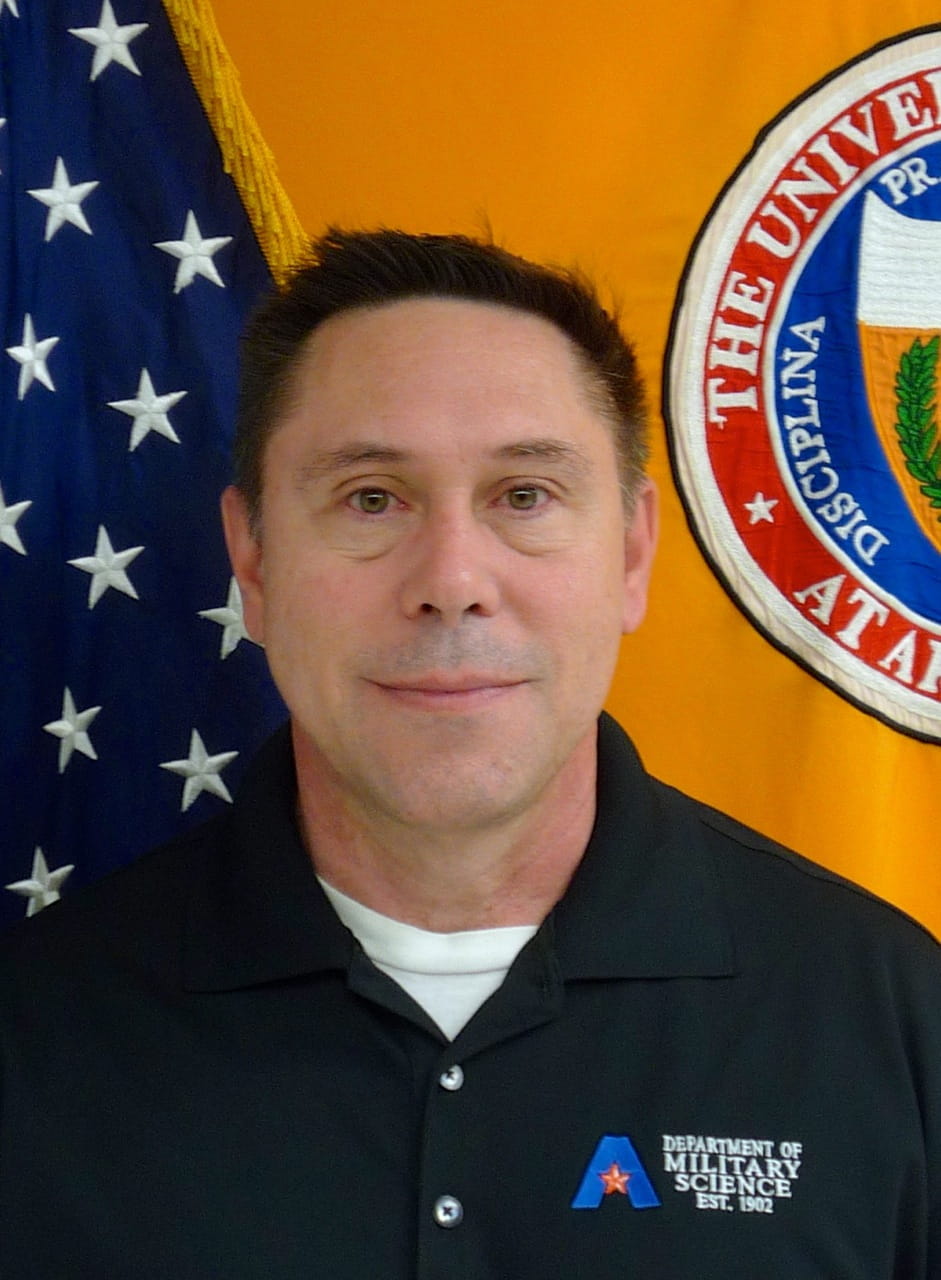 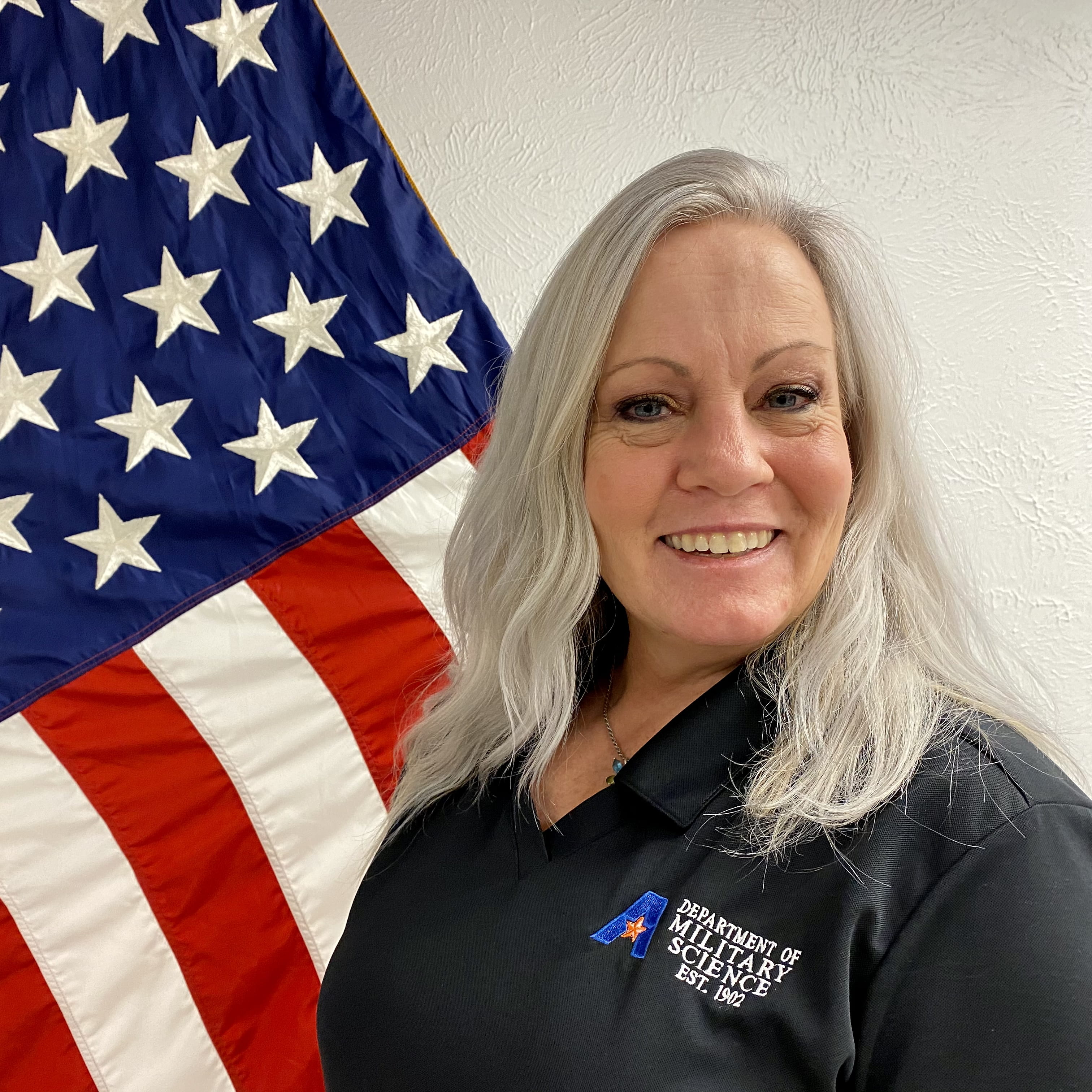 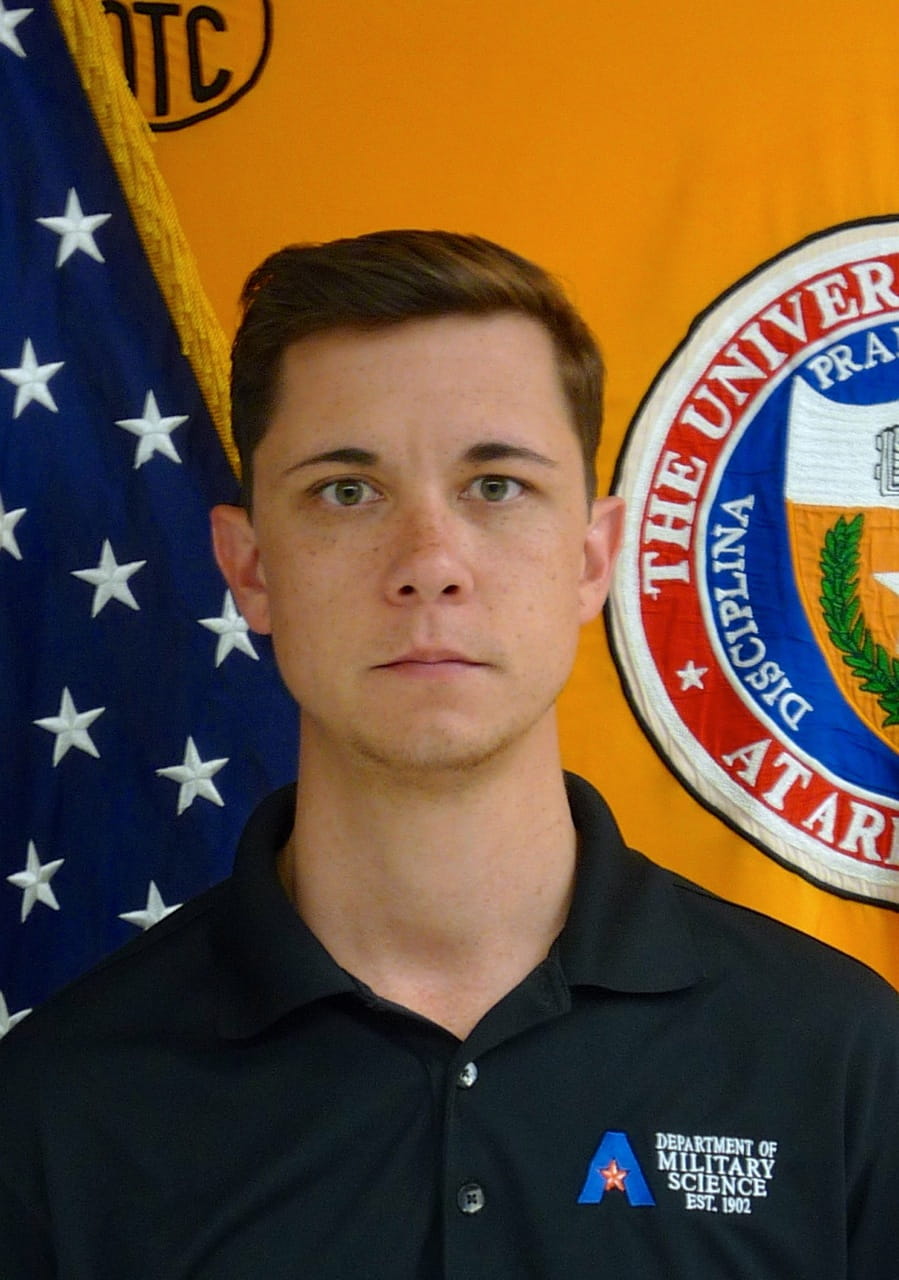 Since the inception of military training at this institution in 1902, when it was the Carlisle Military Academy, hundreds of outstanding young men and women have been prepared for service as officers in the Armed Forces. The proud legacy of the Maverick Battalion has been enriched by each generation as they continue to train and serve the country. The tradition of the UTA Army ROTC cadets is to live up to the magnificent example set by the previous generations while blazing their own path.

While military training has been an integral part of the campuses since 1902, Army Reserve Officer Training Corps (ROTC) would officially arrive on the campus of Arlington State College in 1956. Arlington State College would leave the Texas A&M system over funding disputes in 1965 and joined the University of Texas system. In 1967, the campus would change its name one final time and four years later adopt the Maverick as its mascot. The Maverick has been a fitting name for the ROTC battalion as it symbolizes the fighting and independent nature of our cadets.

Throughout the history of the military training, Arlington has been the central hub during its growth and remains to be the headquarters of the Corps of Cadets.