AS A PHOENIX RISES FROM THE ASHES...

A University of Texas at Arlington, School of Social Work, planned project approved by the IRB on 25 March 2022. 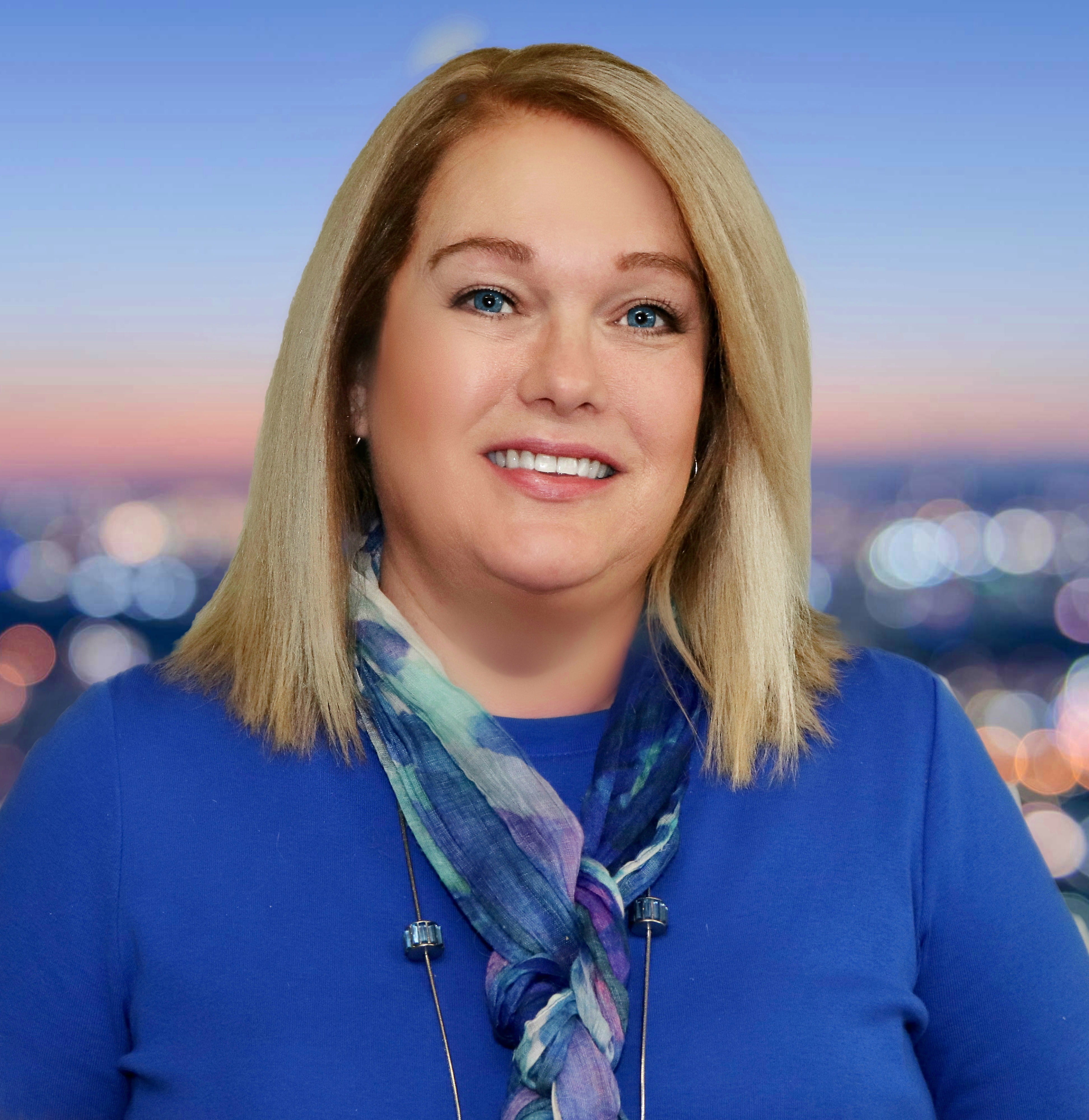 As the spouse of a Vietnam combat Veteran and mother of an Operation Enduring Freedom combat Veteran, Dr. Donna Schuman, PhD, LCSW, Assistant Professor at the University of Texas at Arlington, School of Social Work, is a leader in her field and deeply committed to furthering research to improve the well-being of the military community.  She has almost two decades of clinical behavioral health and previously worked as a social worker for the VA and the Army. Her research is focused on studying the biopsychosocial sequelae of trauma and she is passionately dedicated to improving trauma treatment outcomes for military and first responder populations and working to prevent military suicide. 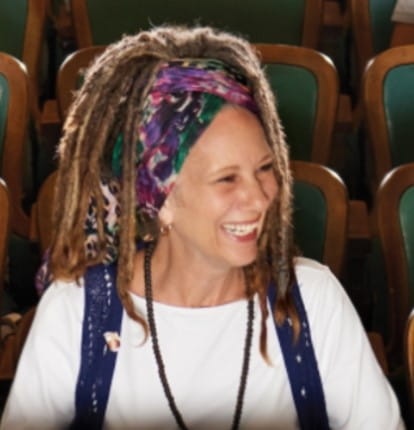 Dayton Williams, MBA, PMP® is currently a Master of Social Work student at UTA.  Her passion for serving veterans began on 11 February 2008 when her eldest son, Sgt Tyrell Seth Williams, USMC, was killed in a hit-and-run less than 90 days from returning home from his 3rd tour in Iraq.   While Tyrell had not been home very long, she was very aware that her son was not yet ‘all the way home’.  Over the next decade she would meet countless veterans and family members who would report the same story…and this is how her vision began.  After taking an early retirement in December 2010 from IBM, she began her journey to offer mental tele-health services to Veterans on a part-time, pro-bono basis.

We Invite Your Participation in the Study Through Completing our Online Survey if You: 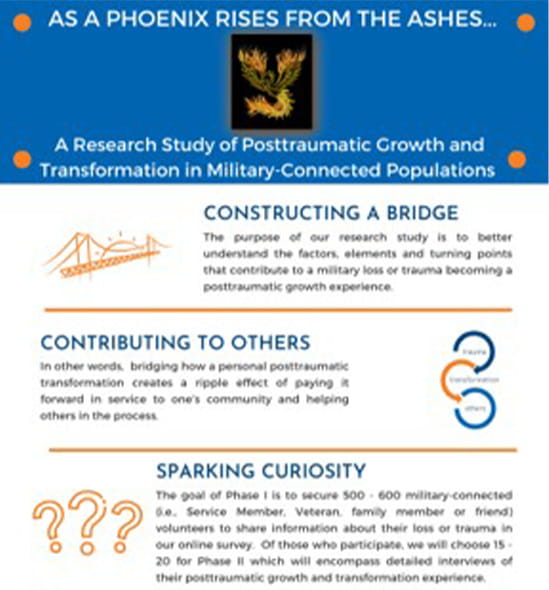 WE ARE CREATING THE CHANGE WE WANT TO SEE IN OUR COMMUNITIES.

WILL YOU JOIN US?

Through this study, we will expand Military Social Work education and the training of culturally competent service providers.

Through our commitment to serving and helping members of our military-connected community succeed, we can enrich our communities for the benefit of all members.

Posttraumatic Growth and Transformation is a Global Phenomenon 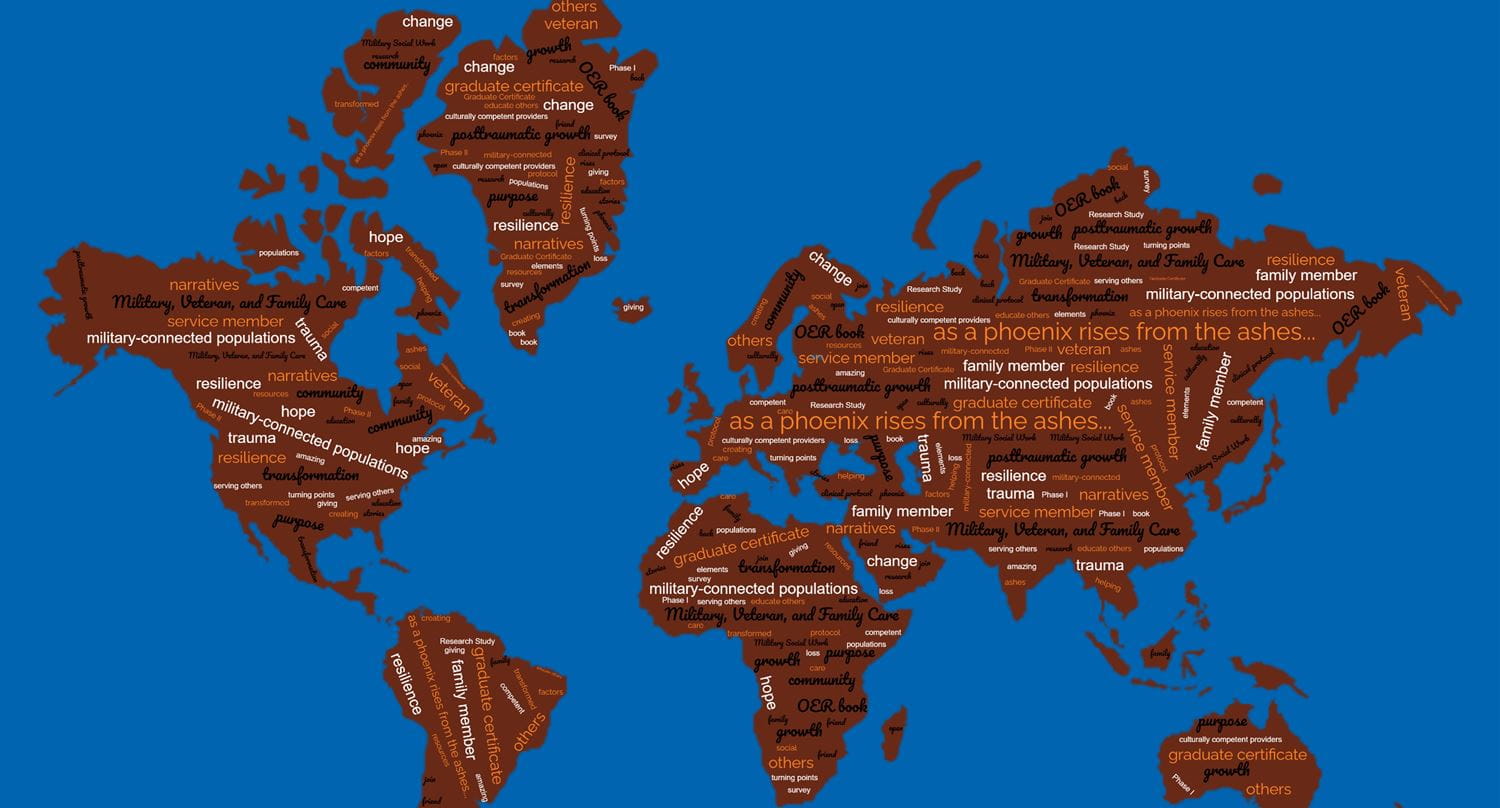