Open Faculty Positions in the Computer Science and Engineering Department 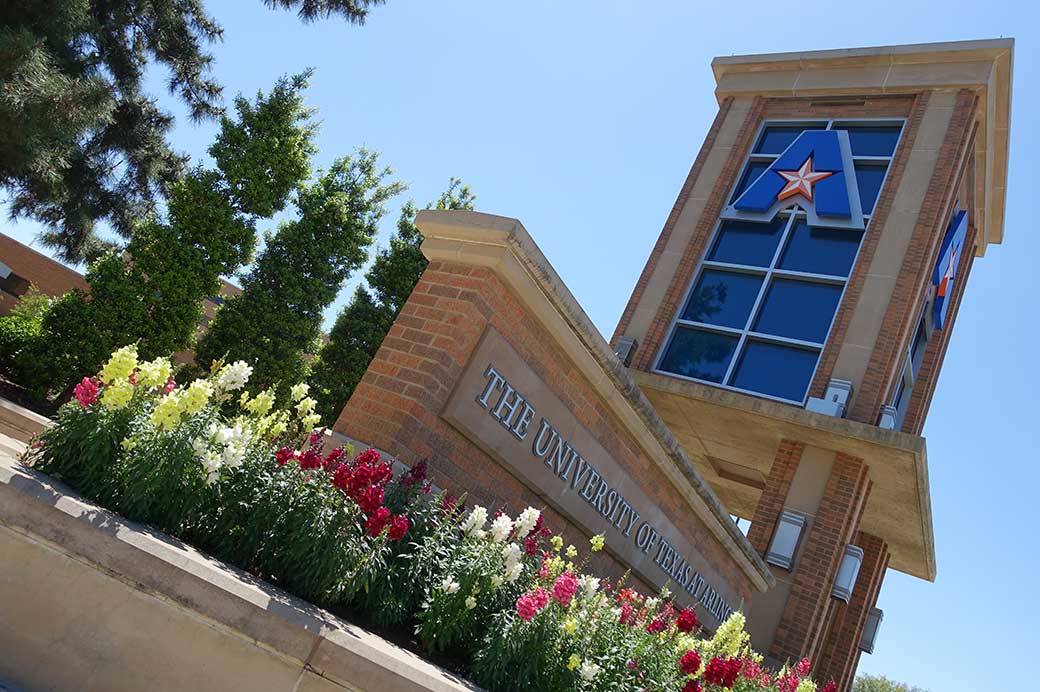 The University of Texas at Arlington (UTA) is a Carnegie R1 (very high research activity) institution. In 2018, U.S. News & World Report ranked UTA as the top public university in the nation for graduating students with the lowest average student debt. The Chronicle of Higher Education ranked UTA as the 3rd fastest-growing college in the nation. In 2019, U.S. News & World Report ranked UTA tenth nationally for undergraduate diversity and Washington Monthly ranked UTA 23rd among national universities for the performance of first-generation students. UTA is a Hispanic-Serving Institution and the top four-year institution in Texas (and 7th nationally) for veterans and their families to earn a college degree, according to Military Times. 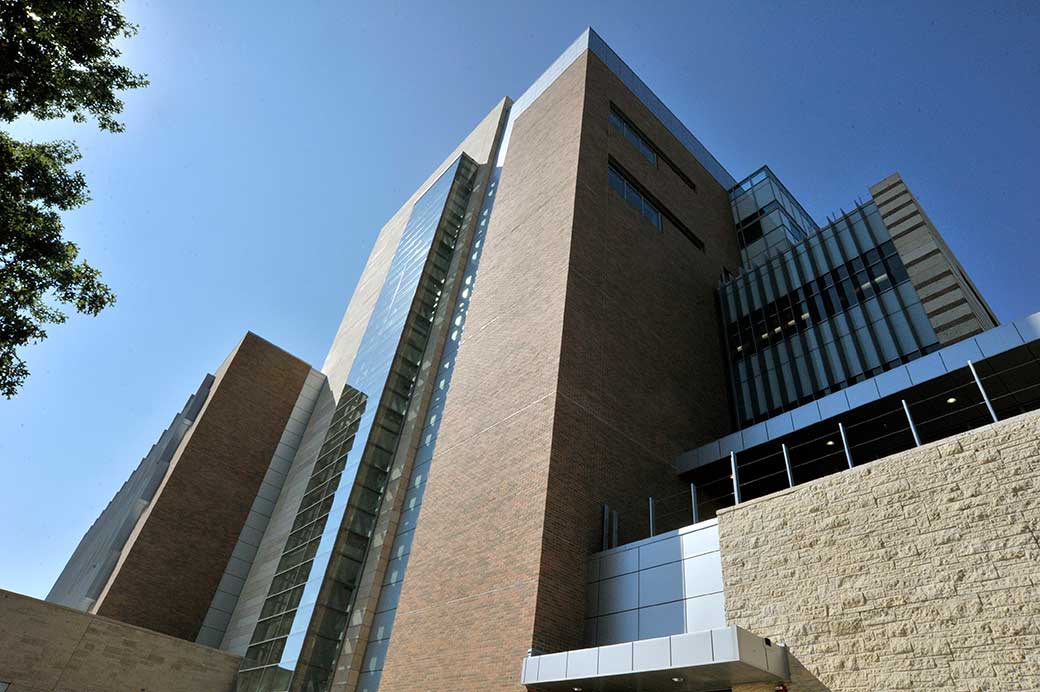 The department is ranked #56 in the nation by csrankings.org (as of September 2019, based on average 2017-19 publication counts) and several areas within it are ranked in the top 50, including AI (#45), computer vision (#48), the web & information retrieval (#44), security (#27), databases (#28), HPC (#20), mobile computing (#38), measurement & performance analysis (#34), and software engineering (#42). In the last few years students and faculty in the department have received distinguished paper awards from prestigious conferences, including ASE, CIDR, CIKM, ECML PKDD, ICAC, ICDE, ICDM, ISSRE, ISSTA, IUI, PSIVT, SIGMOD, SIGCHI, and VLDB. 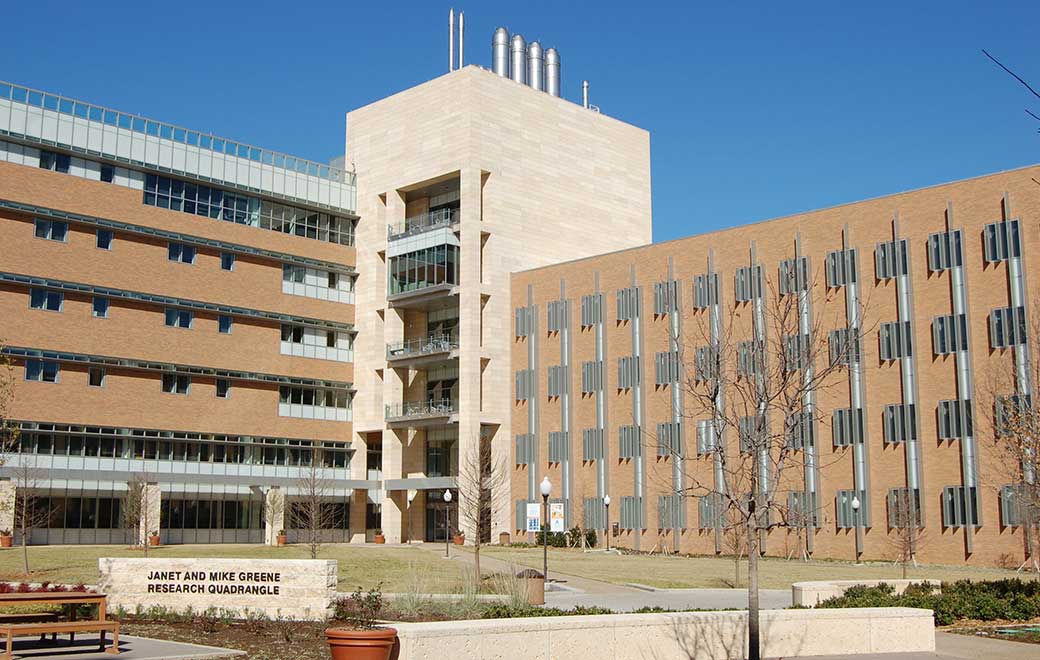 Ten engineering faculty are Fellows of the National Academy of Inventors and three are Members of the National Academy of Engineering. Annual research expenditures for the College of Engineering exceed $40 million, which accounts for the majority of research at the University. Overall engineering-related research expenditures for the University are more than $55 million. The College boasts more than 7,600 students.

UTA is located in the heart of the Dallas/Fort Worth area of North Texas – the fourth-largest metropolitan area in the United States. The region has one of the highest concentrations of corporate headquarters in the nation, and just minutes from campus, DFW International Airport and several interstate highways allow easy access to global collaboration and commerce.

There’s plenty to do in and around Arlington: the NFL’s Dallas Cowboys and Major League Baseball’s Texas Rangers both play about two miles from campus, and the Cowboys’ AT&T Stadium regularly hosts blockbuster concerts and other major events. There’s an excellent music scene in Dallas and Fort Worth, and plenty of shopping, outdoor recreation and entertainment options throughout the region. The weather’s great too: on average, Arlington enjoys 235 sunny days each year, with an average July high of 95 degrees (31°C) and an average January low of 35 degrees (1°C).