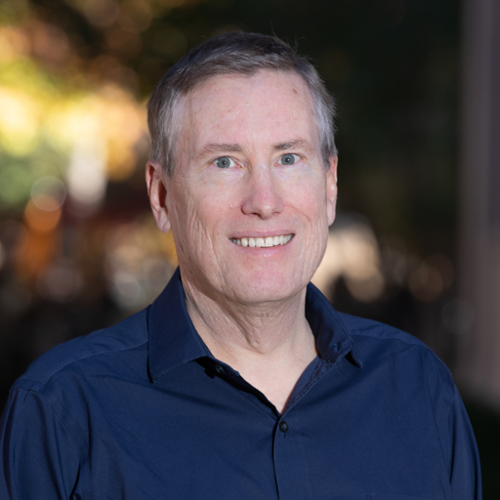 Additional Info: Neill Matheson is an Associate Professor and Graduate Advisor for the Department of English. He specializes in nineteenth-century U.S. literature and culture. His interests include the cultural meanings of emotion, especially the disordered moods and wayward feelings associated with noncompliant subjects in nineteenth-century American fiction. He has published essays along these lines on melancholia and queer sensibility in Nathaniel Hawthorne, charm in Henry James, and imitative desire and gender nonconformity in Constance Fenimore Woolson. His work has also focused on American writing about nonhuman animals and the more-than-human natural world, including articles on “Thoreau’s Inner Animal” in Walden, and on animal figures and racial environmentalism in Thoreau’s essay “Walking” and the Journal. Recent graduate courses include “Strange Ecologies,” a seminar exploring environmental approaches to Gothic, weird, and speculative fiction; “Love, Sex, and Friendship,” which considers forms of love and intimacy outside the nineteenth-century novel’s conventional marriage plot; and “American Literature and Animal Studies,” which examines literary and theoretical writing about the human-animal distinction and lived relations with nonhuman animals. 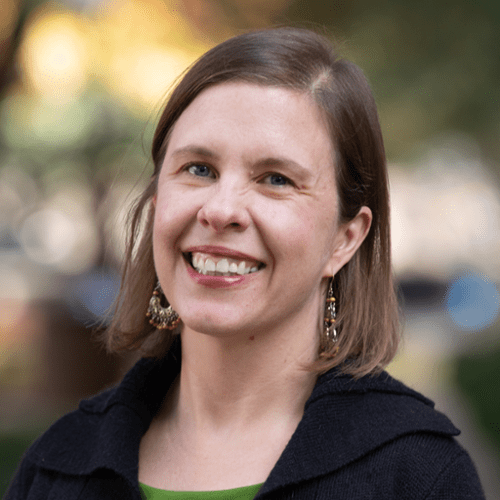 Meet with your Advisor

Apr 1
Last day to drop classes; submit requests to advisor prior to 4:00pm

May 3
Last day of classes