We advise all freshmen and Undeclared students, as well as provide advising for TSI, readmission, and major exploration 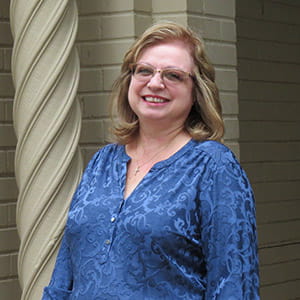 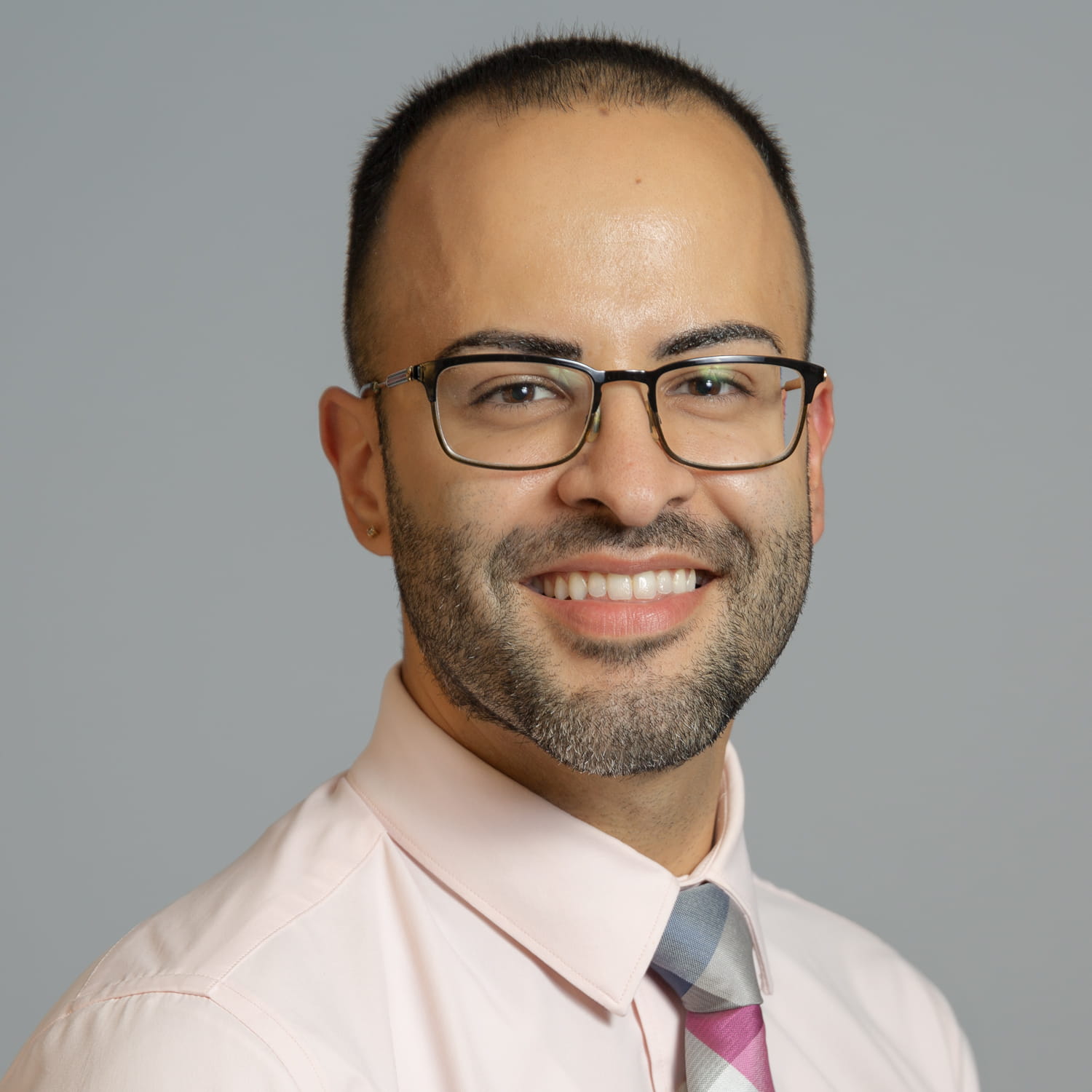 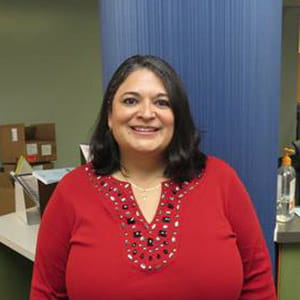 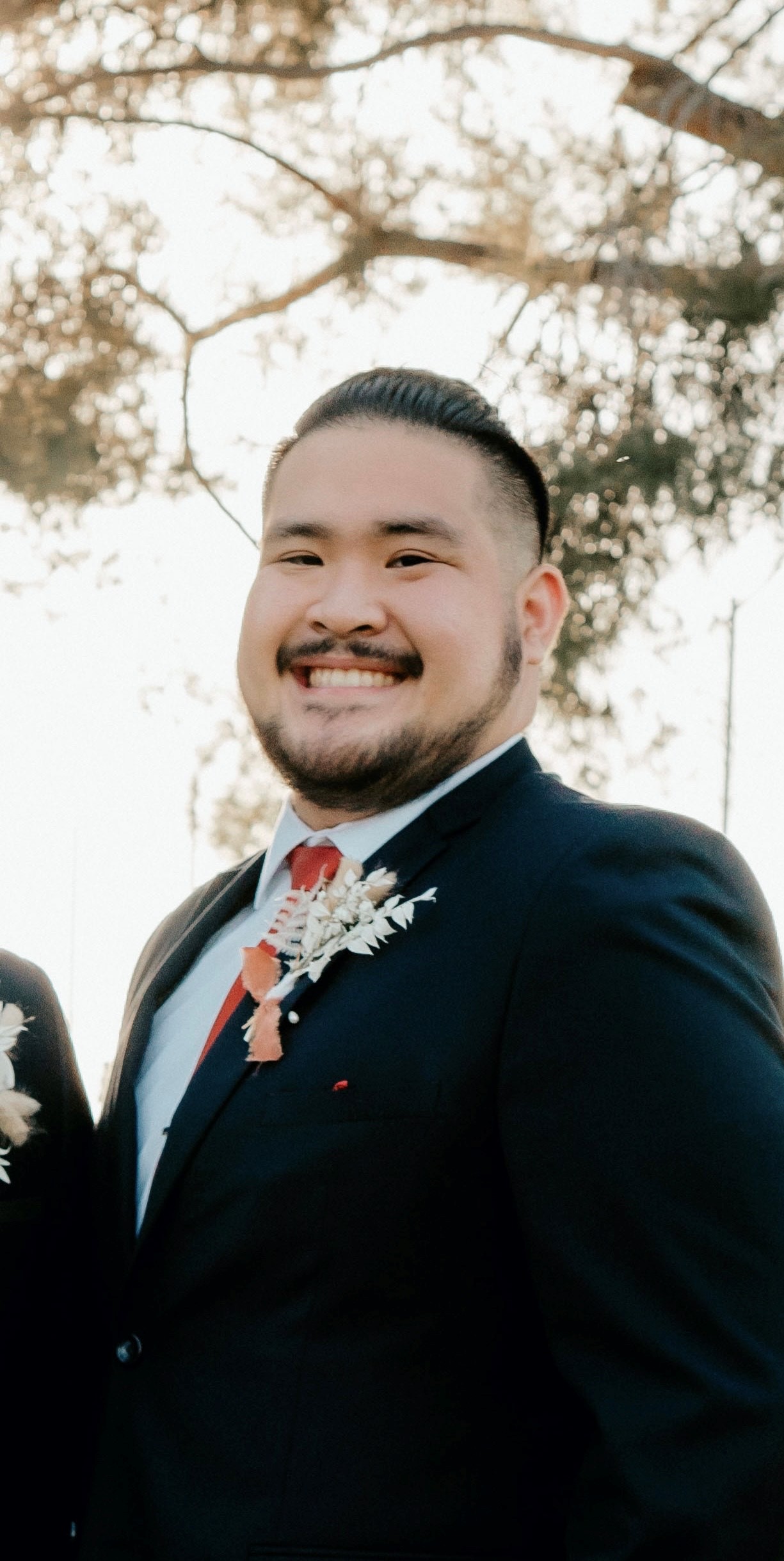 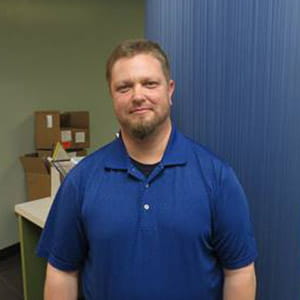 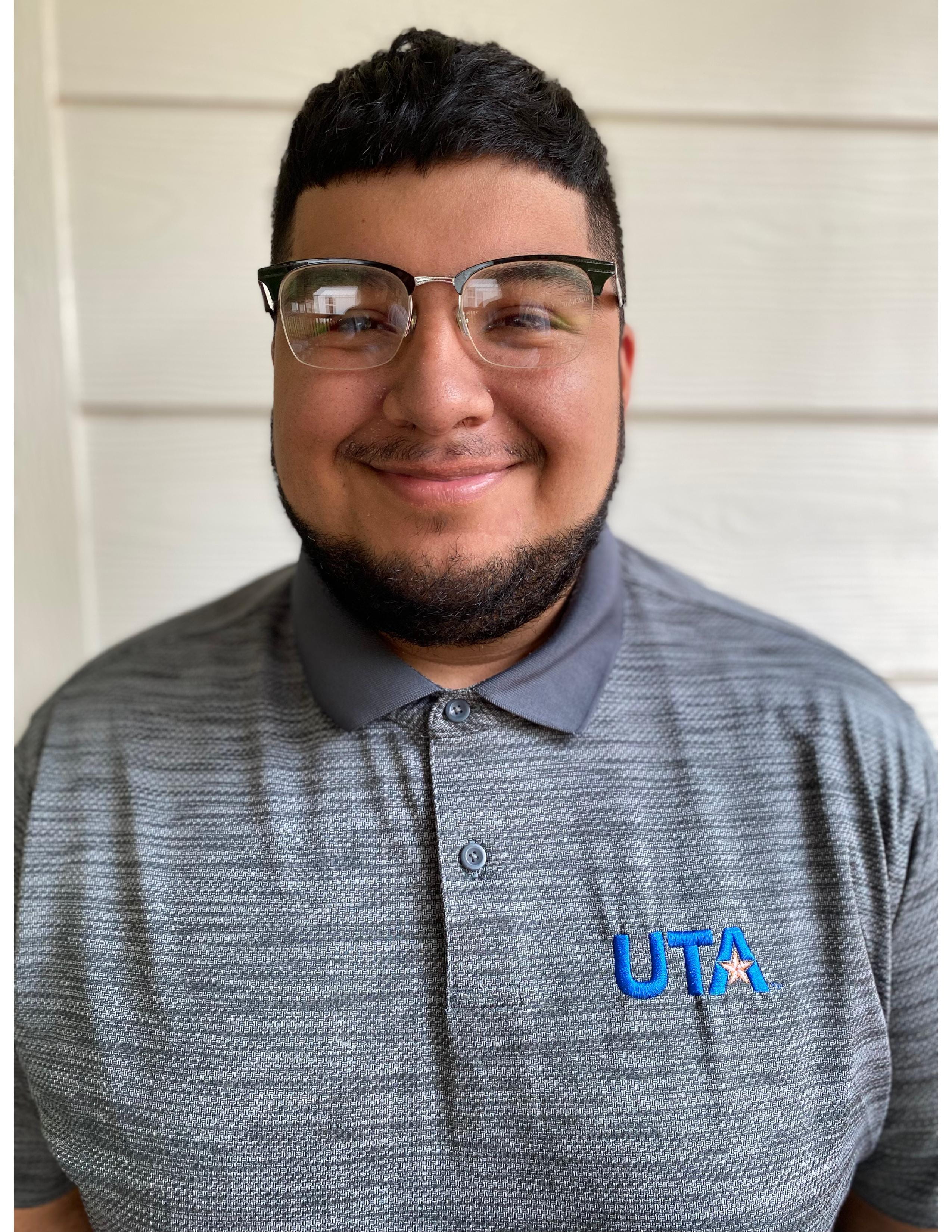 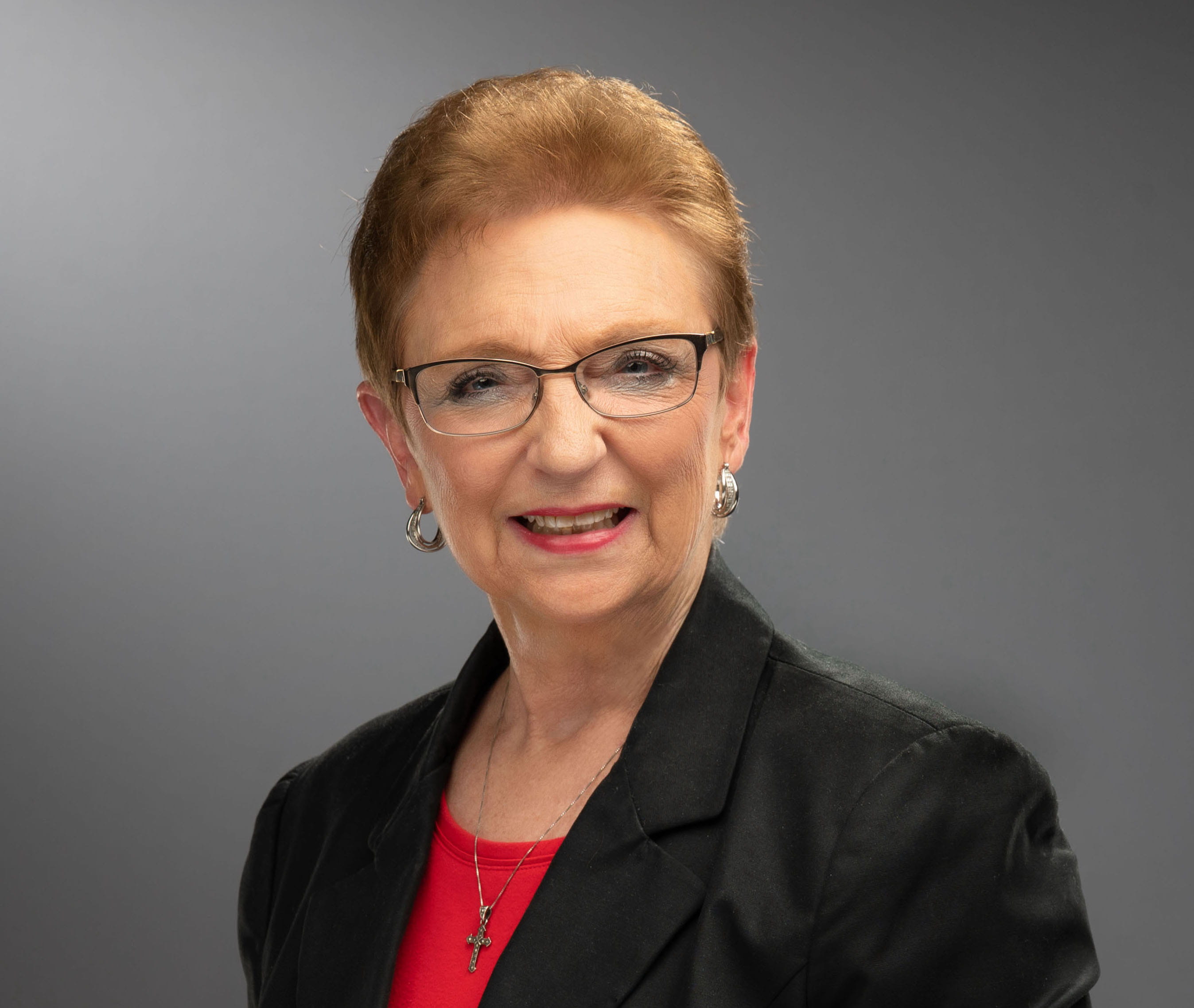 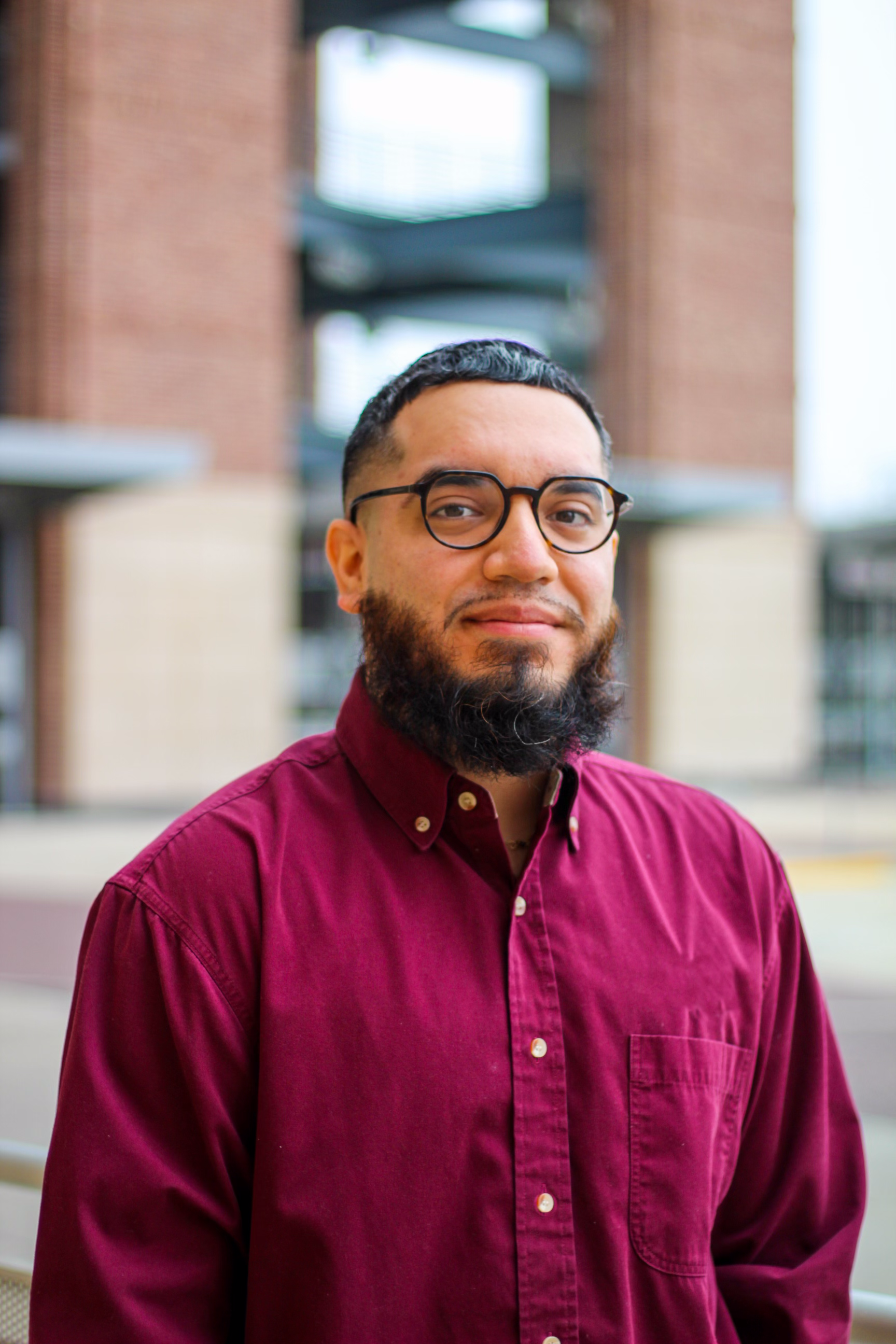 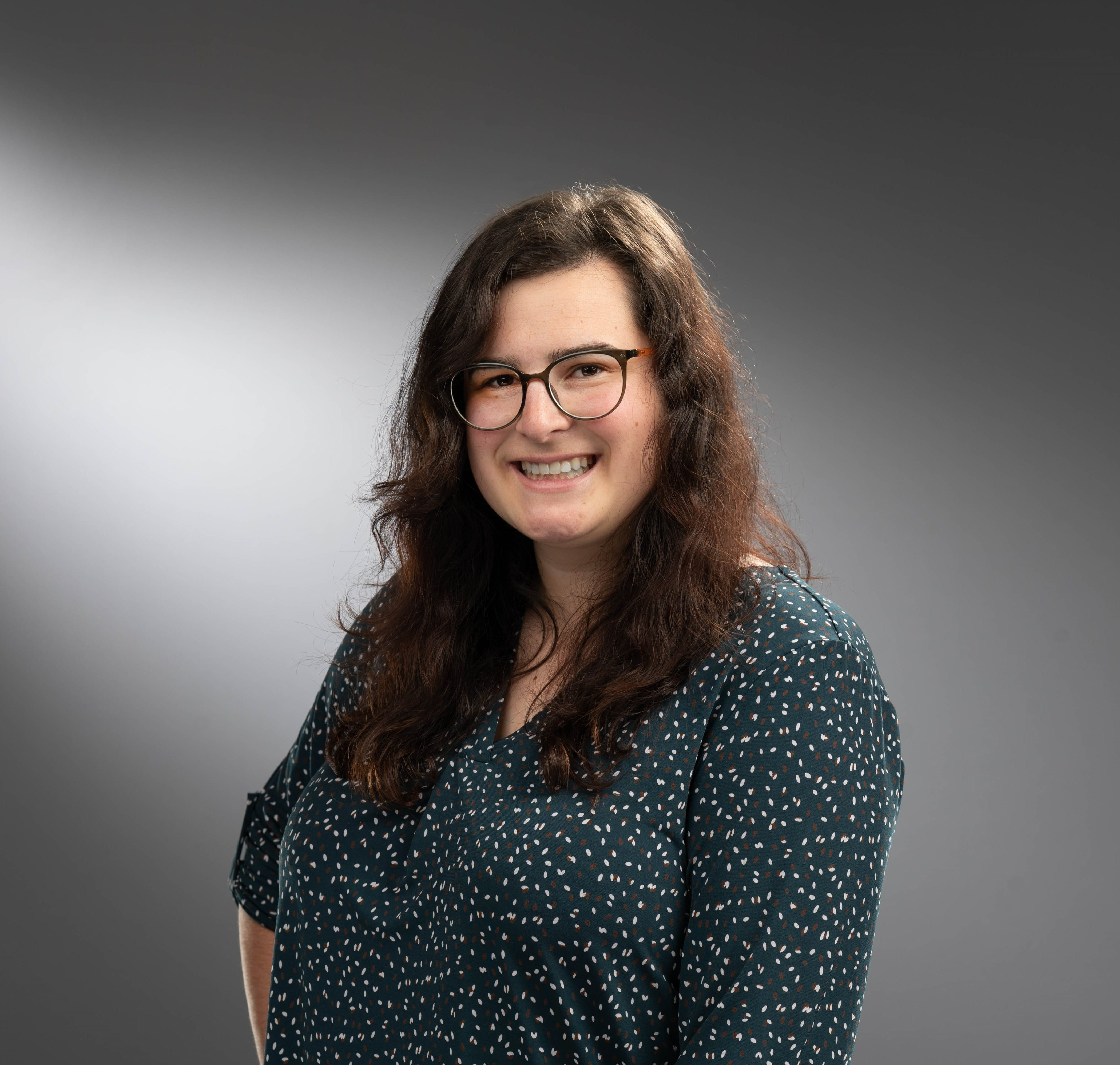 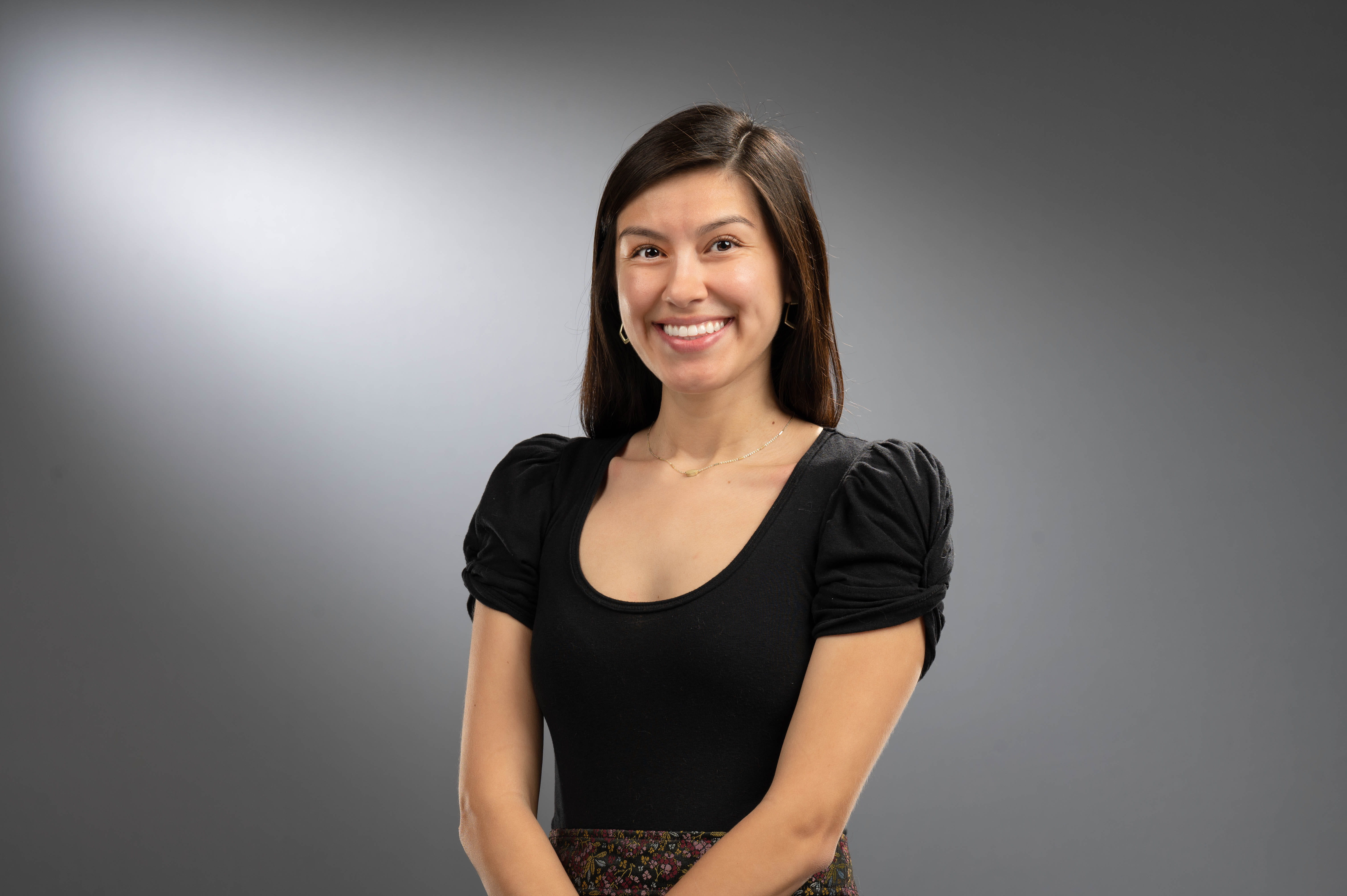 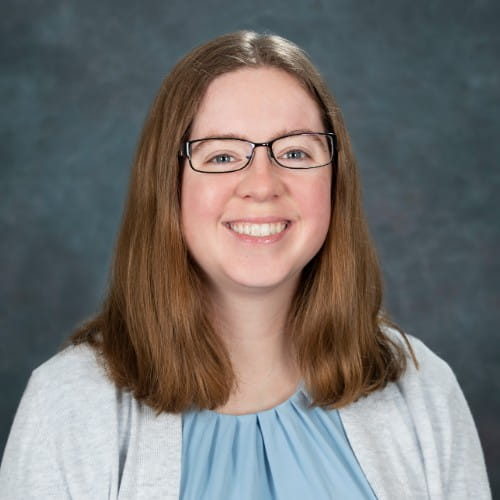 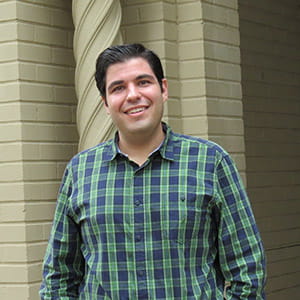 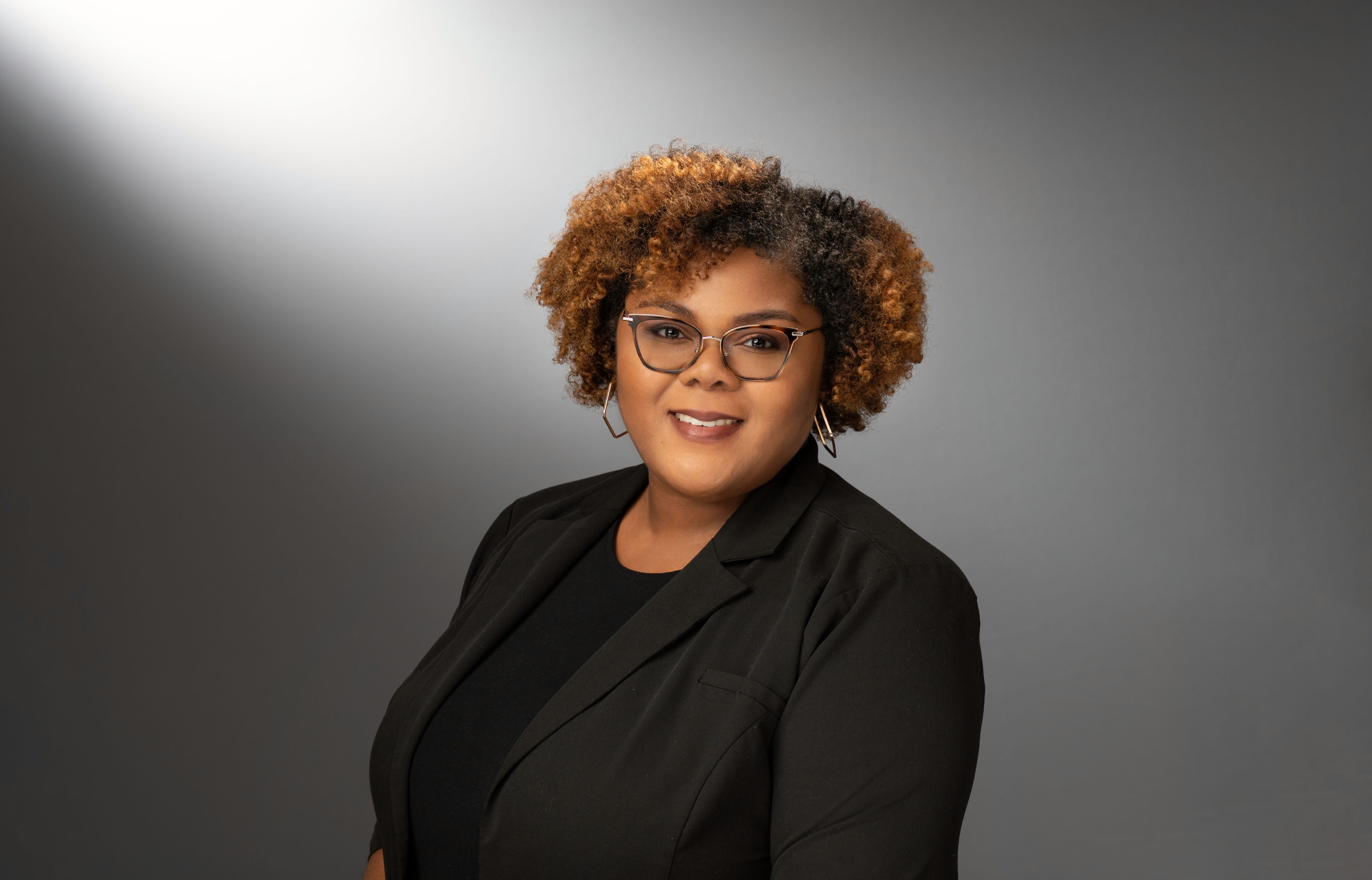 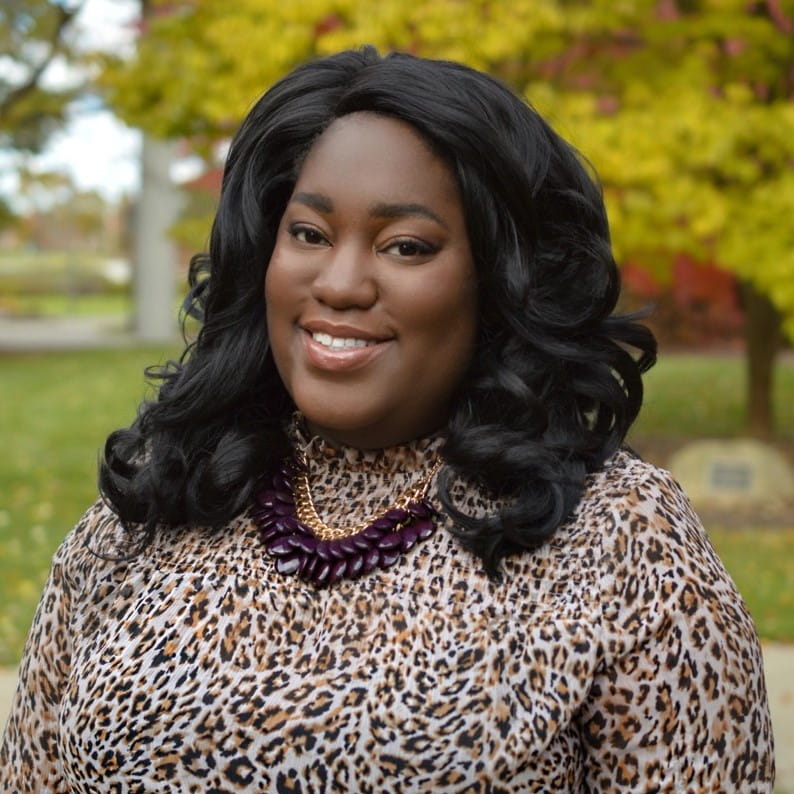 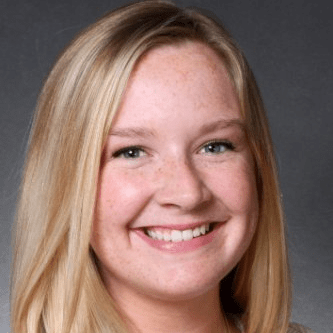 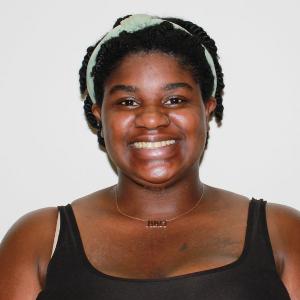 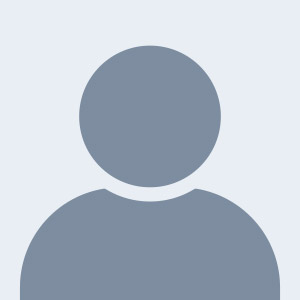 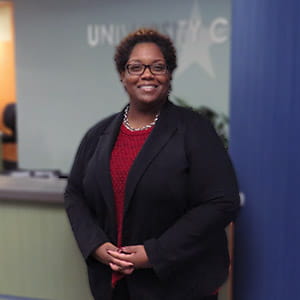 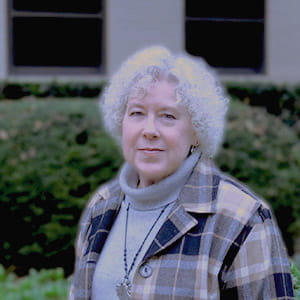 Bio: Karen Clements came to UTA in 2010 after 14 years at Parker College of Chiropractic where she held positions in many departments; her last position there being the sole International Student Advisor. When she landed in Ransom Hall at UTA, she became the most recent member of the newly created University College, which has now evolved into the current Division of Student Success. Away from the office, Karen enjoys creative activities such as calligraphy, drawing and painting, as well as spending time in her garden outdoors or tending her jungle of houseplants. She is a people-person and the go-to person for your plant questions. She is a native of Dallas and attended SMU where her major was Art, with emphasis on Drawing and Design. 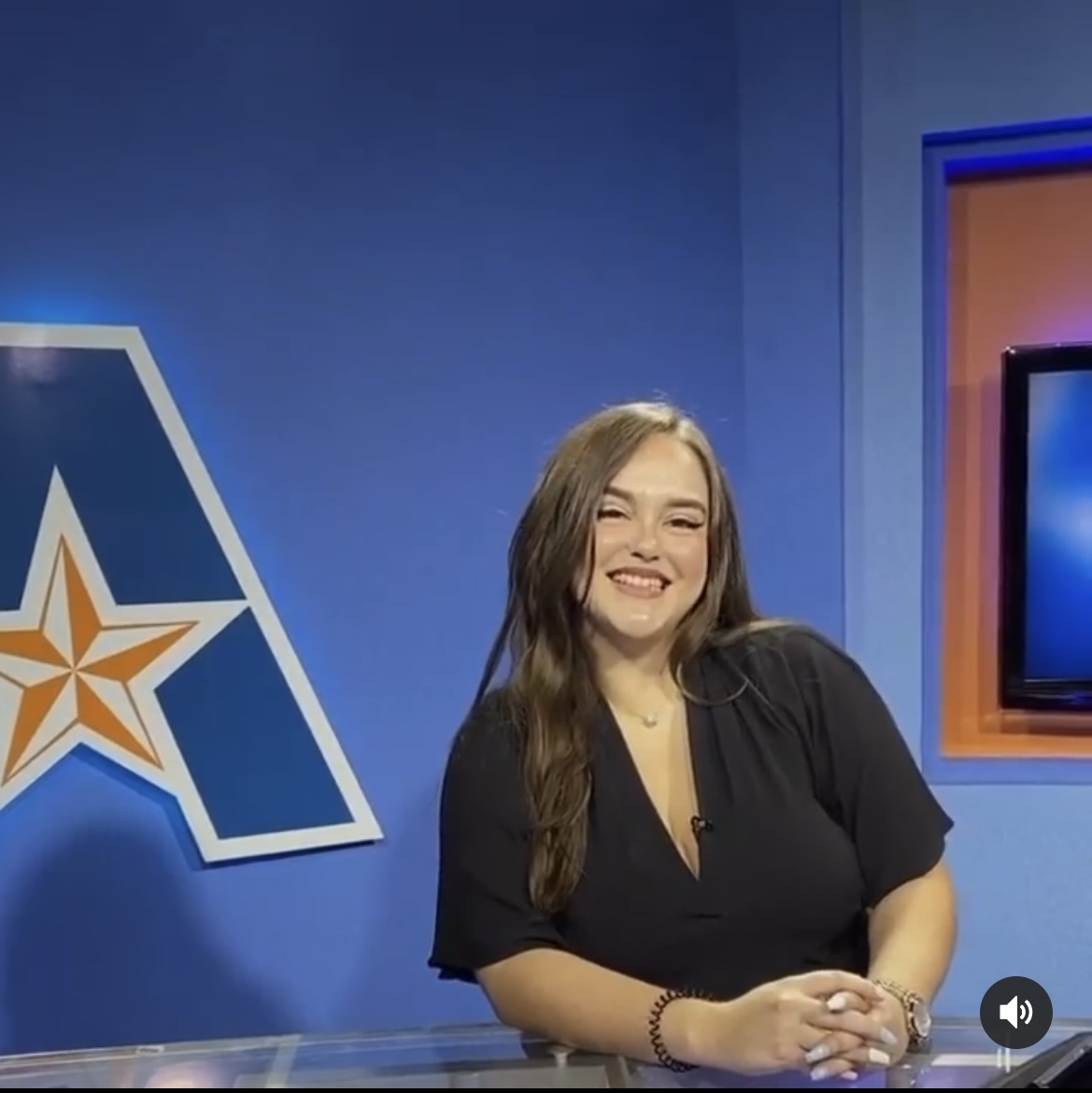 Bio: I graduated from Texas State University in December 2021 with a degree in Exercise and Sports Science with a minor in Psychology. 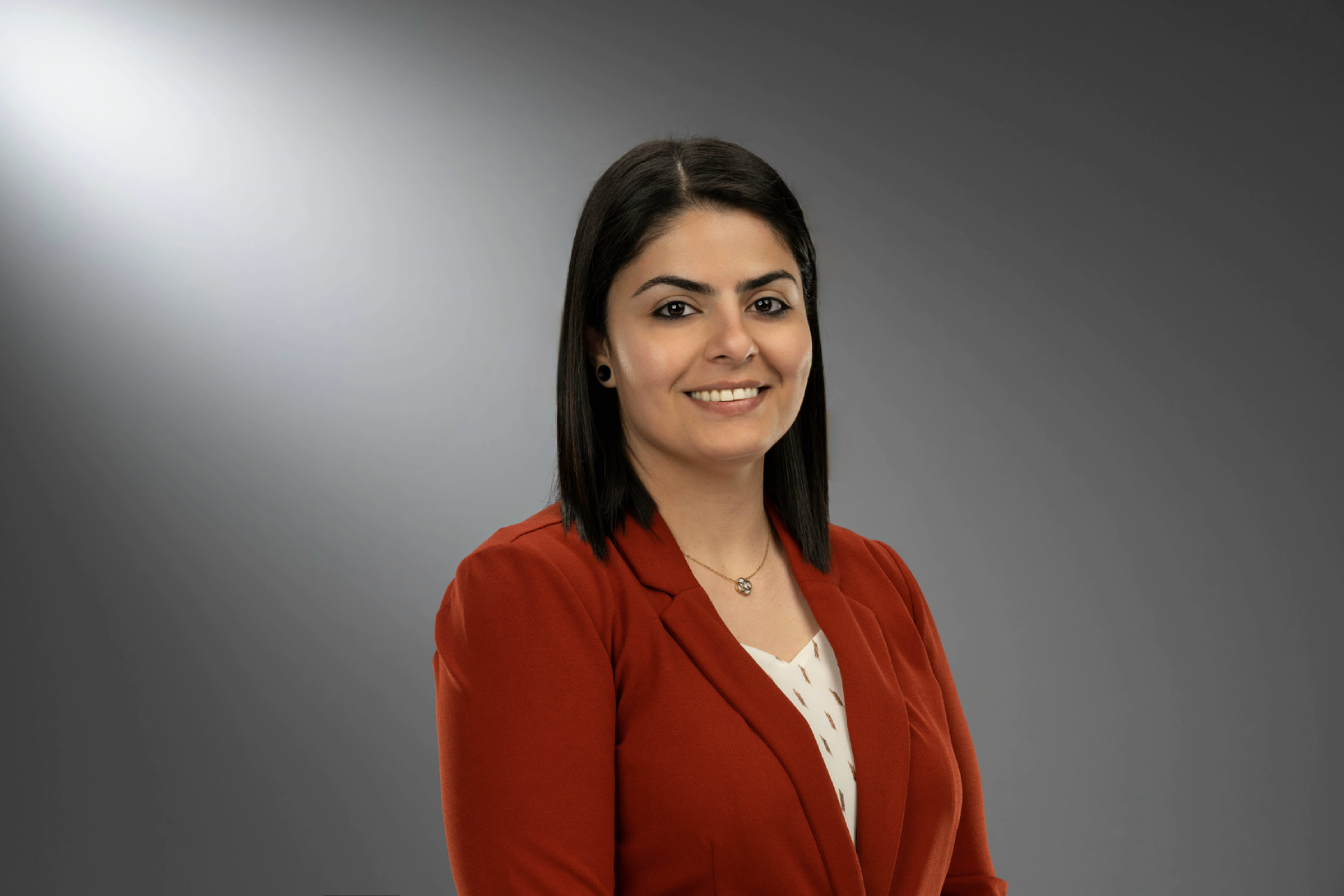 Bio: I received my Master of Science in Psychology in February 2021. Prior to joining UTA's Division of Student Success, I worked at UNT as an academic advisor for the College of Business. Away from the office I enjoy traveling, seeing the world and learning about different cultures. 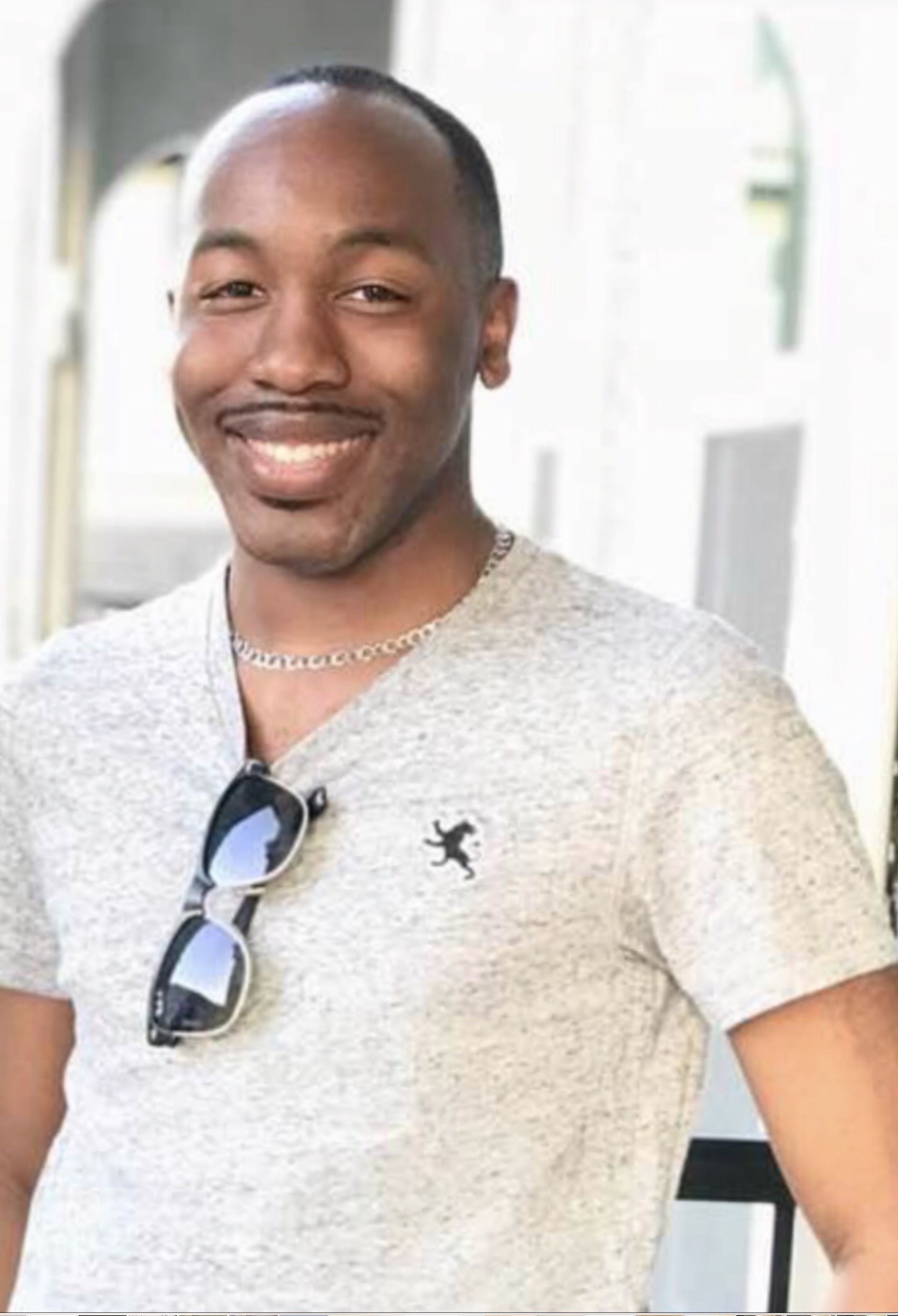 Bio: I graduated from the University of Alabama in 2016 with a Bachelors in Communications and I started working here at UTA in 2020 working for Admissions. 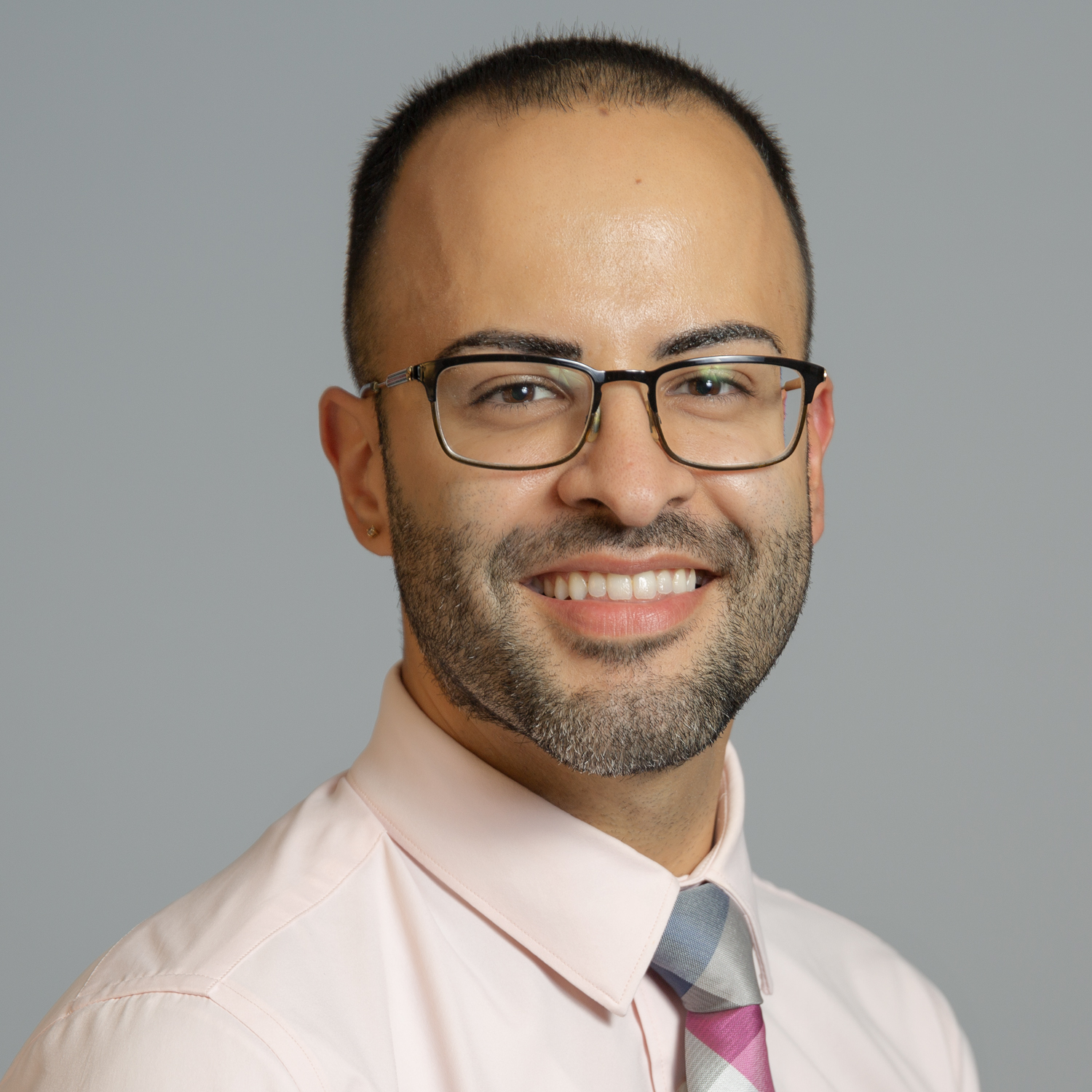 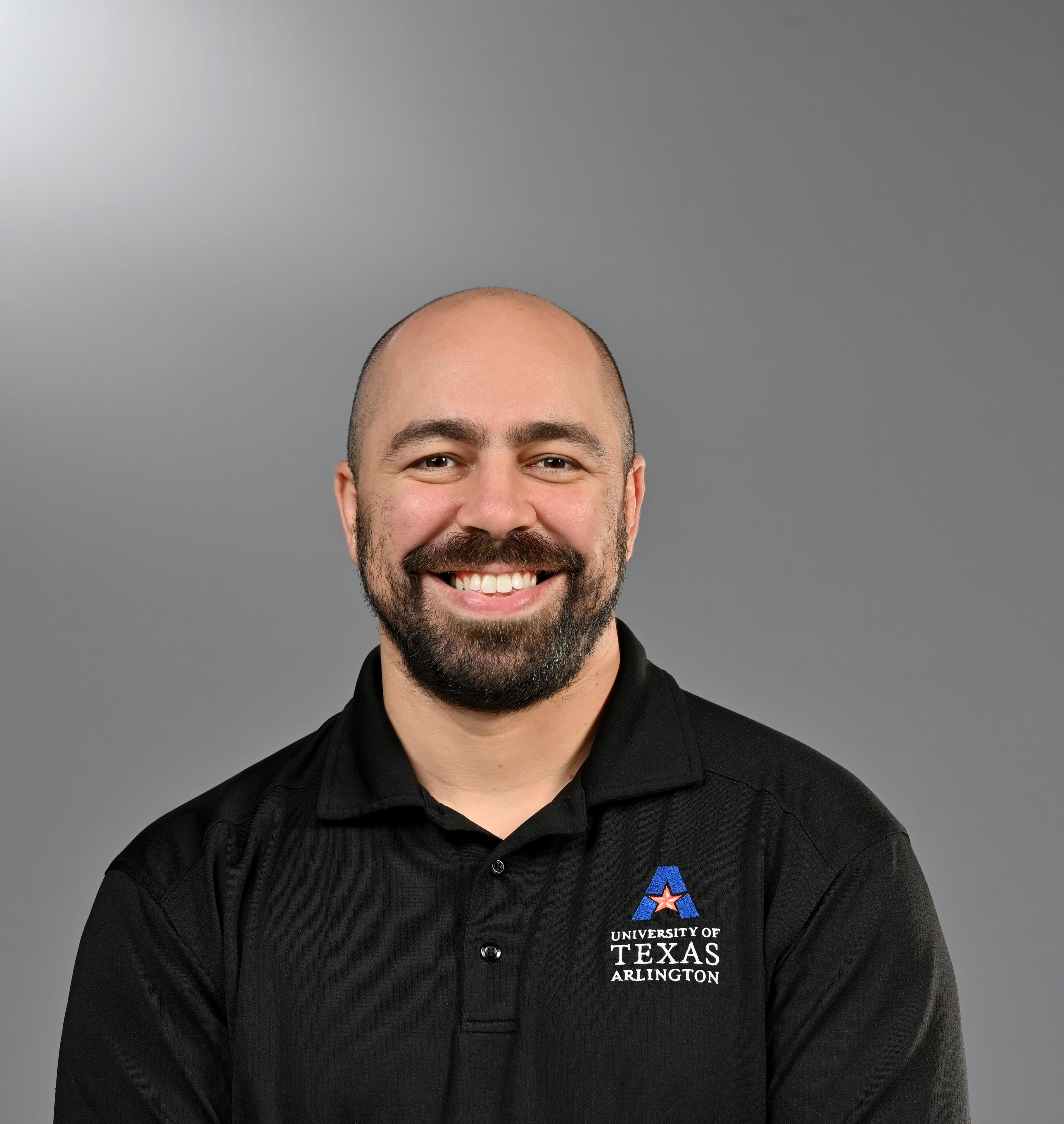 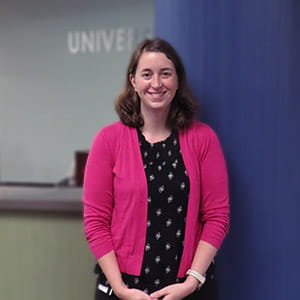