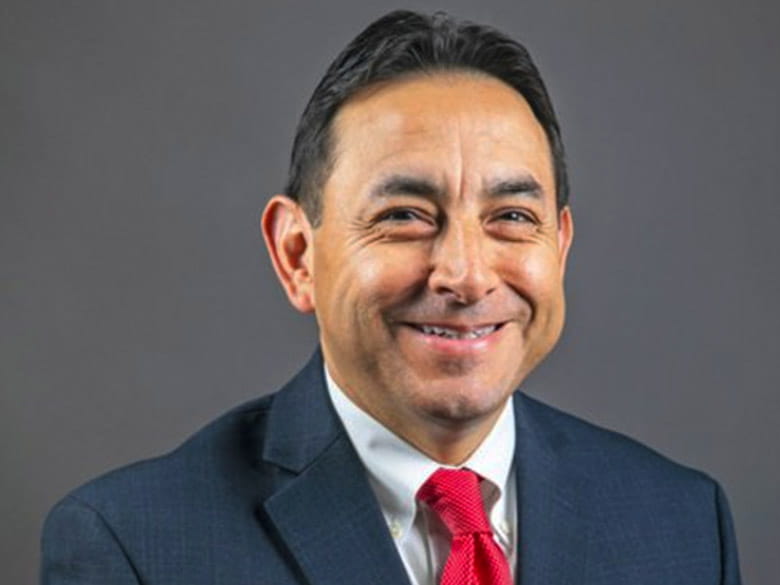 The Dallas Area Rapid Transit (DART) Board of Directors has selected Gene Gamez as the agency’s new General Counsel. Gamez graduated from Texas Southern University’s Thurgood Marshall School of Law. He earned a Bachelor of Social Work (BSW) and a Master of Science in Social Work (MSW) from the University of Texas at Arlington. Gamez has been a licensed attorney in the State of Texas since 1997. Prior to joining DART, he served as a Dallas County Assistant District Attorney for three years prosecuting felony and misdemeanor cases, was employed as a social worker with Dallas County and served in the United States Marine Corps Reserve.

Learn more about the news 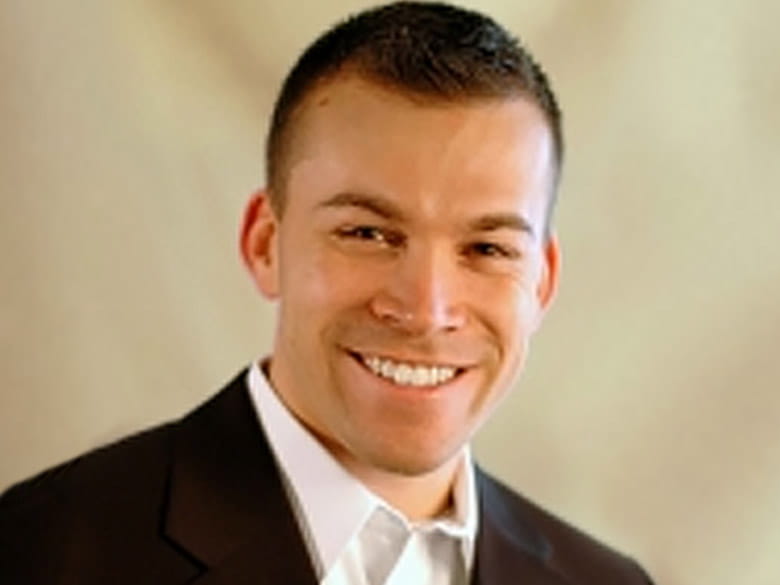 Joel Chaverri is a MSW alumnus from UTA SSW and is featured in the 'Borne the Battle' Podcast. Joel is also an adjunct assistant professor at UTA, and the Vet Center Director in Arlington, TX. In this podcast, Joel discusses his time in the Marine Corps, his path to becoming a social worker, and what everyone needs to know about how Vet Centers serve Veterans and their families. 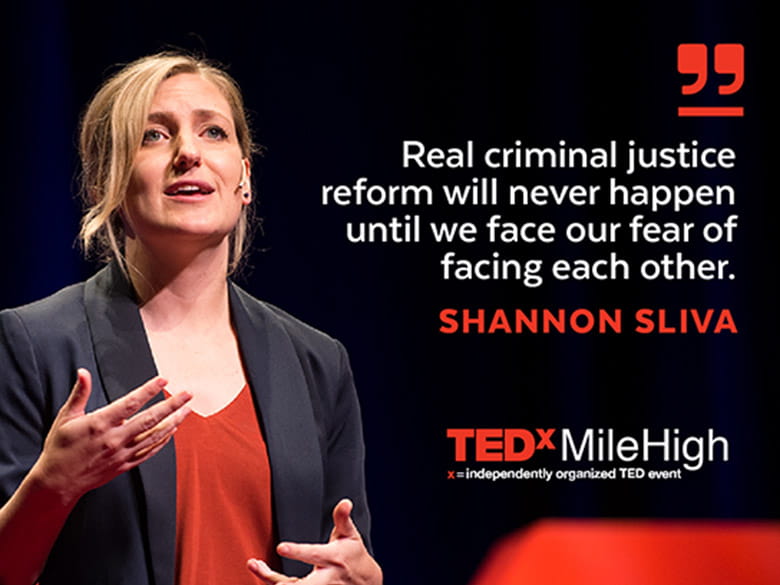 Assistant Professor, School of Social Work at the University of Denver

Shannon Sliva is an Assistant Professor in the Graduate School of Social Work at the University of Denver, where she conducts national and local research on the impacts of sentencing and correctional policy with an emphasis on restorative and transformative justice solutions. Dr. Sliva tracks state-level restorative justice legislation across the U.S., and is currently partnering with Colorado practitioners, policymakers, and advocates to document the impacts of leading-edge restorative justice laws and develop recommendations for policy transfer. In addition, she is funded by the National Institute of Justice to evaluate the impact of victim offender dialogue on victims of serious, violent crimes in Colorado. Dr. Sliva is a faculty advisor to the University of Denver Prison Arts Initiative, supporting research on the impacts of arts-based work on prison culture and climate. Dr. Silva earned her Doctor of Philosophy in Social Work in 2015 from the University of Texas at Arlington, where she also earned her Master of Social Work degree in 2007.

Miriam Nisenbaum is a Master’s level Social Worker licensed in the state of Texas and a member of the Academy of Certified Social Workers. She has been a professional social worker for over thirty years. She has managed at the executive level at a variety of agencies with several different focuses ranging from children’s services to disabilities. During her career, she has guided organizations to profitability, stability, and has led numerous quality improvement efforts. Miriam has served as the Vice President of Children and Family Services with Easter Seals Central Texas in Austin and as the Executive Director of the National Alliance on Mental Illness in Dallas and of H.O.P.E. (Honoring of Peoples Everywhere) in Dallas. She holds an MSSW from the University of Texas at Arlington and a B.A. in government from the University of Texas in Austin. She has a proven record as a policy advocate for improved human services at the state and federal levels. 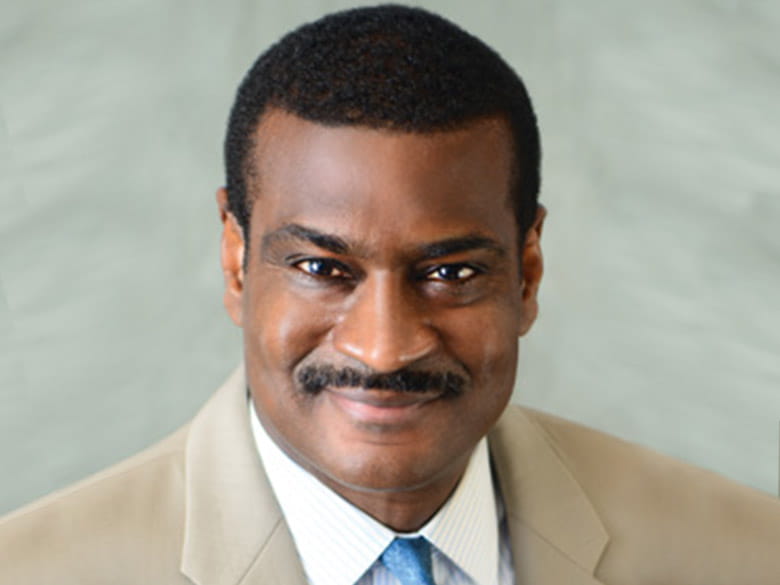 On March 7, 2013, the National Association of Social Workers named Angelo McClain, PhD, LICSW its new Chief Executive Officer to lead efforts that grow and support the social work profession in the United States. Dr. McClain joins NASW after serving six years as Commissioner for the Massachusetts Department of Children and Families, a position appointed by Governor Deval Patrick. While there, he oversaw a budget of $850 million and a workforce of 3,500 employees to address reports of abuse and neglect for the state’s most vulnerable children, partnering with families to help them better nurture and protect their children. Prior to that position, Dr. McClain was Vice President and Executive Director of Value Options New Jersey where he built and oversaw administrative, clinical and quality management program infrastructures that increased access to behavioral health services for children and youth, including those in the juvenile justice system. As Vice President of Network Management and Regional Operations for the Massachusetts Behavioral Health Partnership, Dr. McClain developed and maintained a provider network capable of delivering high quality, responsive services to 450,000 Mass Health members. Dr. McClain grew up in Texas, and is a distinguished alumnus of Cal Farley’s Boys Ranch. He holds a Bachelor of Science in Social Work from West Texas State University, a Master of Science in Social Work from the University of Texas at Arlington, and a PhD in Social Work from Boston College Graduate School of Social Work. He is also an adjunct faculty member in the Urban Leadership Program at Simmons College Graduate School of Social Work. 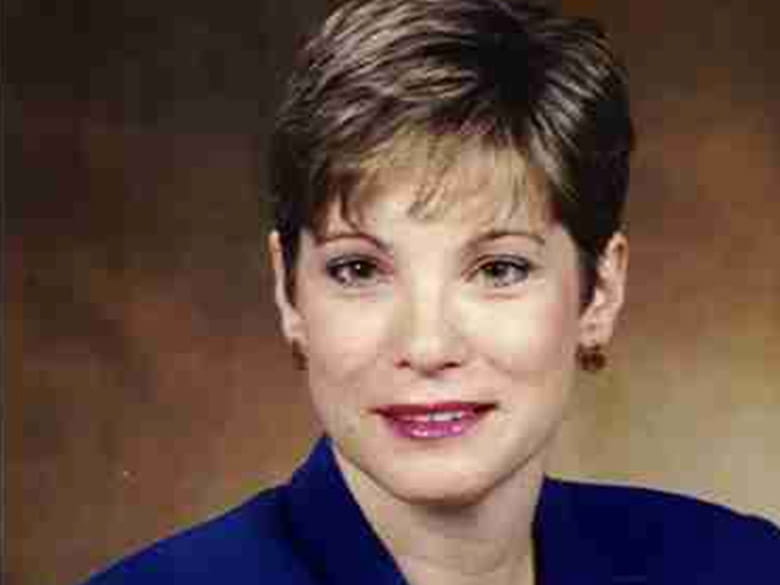 Pat Gleason-Wynn, PhD, LCSW, CSW-G (Texas Chapter) has a MSSW and PhD in social work from The University of Texas at Arlington. Dr. Gleason-Wynn consults and lectures on aging and long-term care. She volunteers at the United Way of Tarrant County, Texas as the Chair of the Health Council, as a member of the United Way Cabinet, and as a member of the Tarrant County Area Agency on Aging Advisory Committee. She was recently elected Region XI Director of the NASW National Board and appointed to its Executive Committee. She is currently Chair of the 2013 NASW Texas State Conference Committee. Additional NASW positions held include President of the NASW Texas Chapter (2009-2011); Co-Chair of the NASW Delegate Assembly, West Central Coalition (2008) and Delegate Assembly Representative (2005, 2008); Member and Chair of the NASW Texas Chapter Committee on Aging (1995 – 2005), and Committee Member for the development of the Gerontology Credential at NASW (2004-2005). Dr. Gleason-Wynn is a member of MPAC of Arlington, Texas. This is an organization that focuses on local policies, initiatives, and elections to effect positive change in the community. 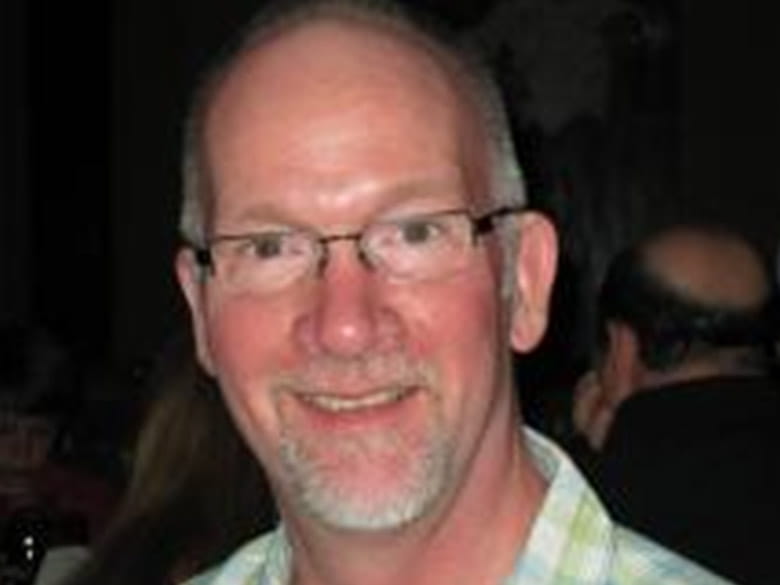 Senior Project Manager with the Washington Institute for Mental Health Research and Training at the University of Washington Founder, Progressive Strategies

Jonathan R. Beard holds a Master of Science in Social Work degree (1989) from the University of Texas at Arlington with dual concentrations in mental health and administration and planning. He is a Washington State Licensed Independent Clinical Social Worker and also holds the credential of Certified Psychiatric Rehabilitation Practitioner as issued by the Psychiatric Rehabilitation Association. Jonathan has many years of experience in community mental health in private nonprofit and public sector settings as a direct services provider and as a supervisor, manager and senior executive. Jonathan is particularly interested in psychiatric rehabilitation, supported employment, recovery focused/consumer driven services, benefits counseling and entitlement advocacy, consumer rights, social work ethics, and supervision and management in nonprofit and public sector human service organizations. Jonathan currently serves as a Senior Project Manager with the Washington Institute for Mental Health Research and Training at the University of Washington where he develops and delivers a variety of training, technical assistance and consultation products to assist in the transition of public sector mental health services in the State of Washington to a more consumer driven and recovery focused system and one that increasingly utilizes evidence based practices. In addition, Jonathan operates his own business, Progressive Strategies, where he provides a variety of project management, consulting, training, and program and/or organizational development services to public and nonprofit human service providers and organizations. Jonathan also provides clinical social work supervision, consultation and coaching as part of his private practice. Jonathan is a long term member of the National Association of Social Workers and was recently elected President of NASW-Washington State Chapter. His two year term as President began on July 1, 2014. Jonathan is also a member of the National Alliance on Mental Illness and the Psychiatric Rehabilitation Association.

Congratulations to the University of Texas at Arlington School of Social Work alumna Jeanette Davidson. She was recognized in "Diverse: Issues in Higher Education" magazine as one of its top 25 women in higher education. OUDaily.com reported Davidson earned her master's degree in social work at UTA.

Jane Avila, MSSW ‘90 is founder of The Art Station, a nonprofit organization in Fort Worth offering individual and group art therapy and community programs to children and adults. She received the Esteemed Alumni award at the School of Social Work’s Night of Excellence and has also been named as the Alumni Association’s 2011 Distinguished Alumni. She will be honored at the annual gala held on Saturday, October 15, 2011.

David Cory, (MSSW ’78) was honored as Social Worker of the Year at the October 2010 NASW/TX Annual Conference in Houston. This award honors NASW workers who exemplify the best of the profession’s values and achievements through specific accomplishments.

Michael R. Hoskins, (MS ’89) works as Special Assistant, Office of the Deputy Under Secretary of Defense (Military Community and Family Policy) in Washington, D.C. In his current assignment, Mr. Hoskins directs the Military and Family Life Consultant program and the counseling component of Military OneSource. These critical war-time programs provide world-wide counseling support to members of Active and Reserve component, and their families. Mr. Hoskins’ awards include the Meritorious Civilian Service Award, Department of the Navy Social Worker of the Year, Civilian of the Quarter and letters of commendation.

GET INFORMATION ABOUT THE SCHOOL OF SOCIAL WORK ACADEMIC PROGRAMS