View Photos From The Event

The UTA Center for Innovation and Digital Transformation will hold the 6th annual Business Analytics symposium on Thursday, March 3, 2022. The in-person symposium provides a forum for industry professionals and academics to exchange information and knowledge in the area of analytics and AI. This all-day event will feature tech talks and engaging panels with prominent industry experts, an exciting tech workshop, a student analytics competition and a networking happy hour. The previous symposium was attended by about 200 participants with over 50 companies from various industries represented. Looking at the trend, we expect a much larger gathering in 2022. Come to learn and to network. More information to come.

Parking included: 1 car/attendee.
Please park in either Park Central or Park South lots. The University Center is just one block away.
Link to register your car will be emailed to you the morning of the event (March 3rd).
The parking permit will be valid up to 12 hours from the registration time.
UTA Map

TechTalk: Multifaceted Nature of Data and Its Importance in Fair and Ethical AI

Abstract:
Today, there are more than fifty domains in which AI programs perform at least as well as humans, and there are at least a thousand more that are helping humans in making better decisions. All of them require data, without which the underlying software would be simply a bunch of algorithms and not accurate models. Undoubtedly, just like oil fueled the industrial revolution, data will fuel AI. Hence, data has been often called the “new oil”. However, this analogy obscures the multifaceted nature of data. For example, a given amount of oil can be only consumed once whereas the same data remains undiminished after being used several times and for several different use cases. This talk discusses the following complex facets of data: • More noise-free data often beats better algorithms and results in more accurate AI models. • Role of bias in data and a few domains where such bias is particularly harmful. • Ways of mitigating bias in data (although this like removing bias from human society). • Tricky aspects related to ownership, consent, purpose, privacy, security, and auditability. We conclude by discussing the intermixing of these issues with training of inexplainable AI systems, which eventually need to be fair and ethical.

TechTalk: The Sky’s the Limit - Or is it? Understanding and working within the limits of AI to ensure real impact and tangible value for Southwest Airlines

Abstract:
With tools, technology and computational power available to us today, there is seemingly no limit to the amount of data that can be leveraged to get to improved decision making and business value. However, we have learned the hard way that there are limits when it comes to business adoption of data science and artificial intelligence solutions.  From lessons learned of getting caught up in the hype of artificial intelligence to major success stories, this talk will explore real-world examples of Southwest Airlines’ data science journey over the last several years.

Abstract:
Artificial Intelligence (AI) and Machine Learning (ML) applications have pervaded all aspects of our lives, ranging from systems that recommend products to those that diagnose diseases that may defy the best of doctors. However, questions about the trustworthiness and reliability of such systems abound, as many of the AI/ML applications do not explain the rationale for a prediction or a recommendation. The widespread acceptance of such applications depends on moving from black box models to explainable AI (XAI) systems that facilitate traceability, interpretability, and accountability of AI/ML applications. In this discussion, our panel of experts will discuss the consequences of a black box approach and offer their insights into how organizations can build trustworthy XAI systems.

Abstract:
As organizations proliferate Artificial Intelligence (AI) and Machine Learning (ML) applications to draw actionable insight and unlock business value, there is growing concern regarding issues such as fairness, bias, privacy, and ethics related to the use of such applications. In this panel discussion, our experts will discuss the ethical and social dilemmas that these applications present as well as the consequences of deliberate or unintentional data and algorithmic biases that may be introduced while building AI/ML systems. 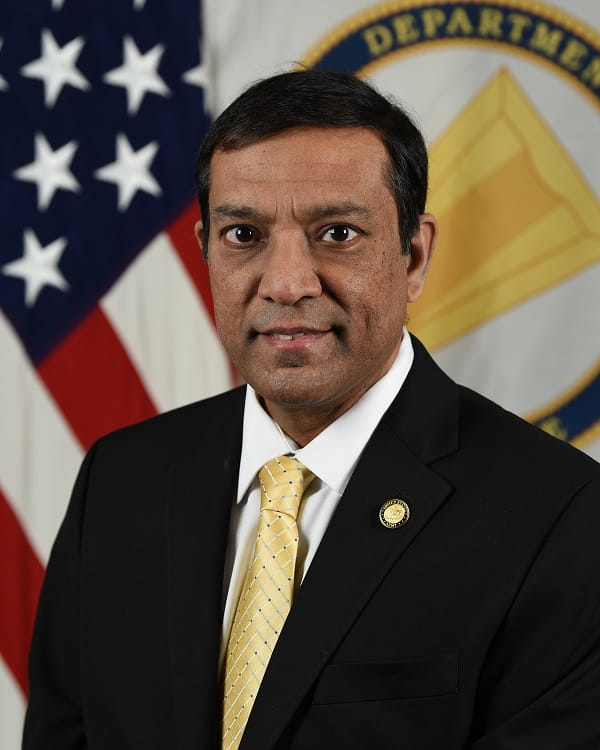 “Warfighting Digital Transformation – The Role of AI and Analytics technologies.”

Top 3 teams will present during the symposium March 3, 2022

This introductory hands-on workshop uses a data project that predicts customer churn to demonstrate connecting to data, preparing and enriching it, building machine learning models, and operationalizing your work—all in Dataiku. Please bring a laptop. You don't need any experience; basic programming knowledge is helpful but not required.

This hands-on workshop aims to demonstrate real time data annotation using UBIAI’s high-productivity annotation tool. You will learn and practice how to develop effective annotation guidelines, best practices for leading a team of annotators to ensure accurate results, and how to track your project’s progress and the quality of your annotations. Also will be demonstrated, how to use OCR annotation to label semi-structured text in native PDFs or scanned documents. If time permits, we will dive into explaining and interpreting the output of an NER model using LIME. Please bring laptop. No past experience is necessary, some basic programming knowledge is helpful but not required.

The Center For Innovation And Digital Transformation (CIDT)

The Center for Innovation and Digital Transformation (CIDT) 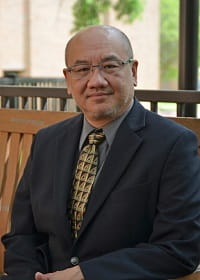 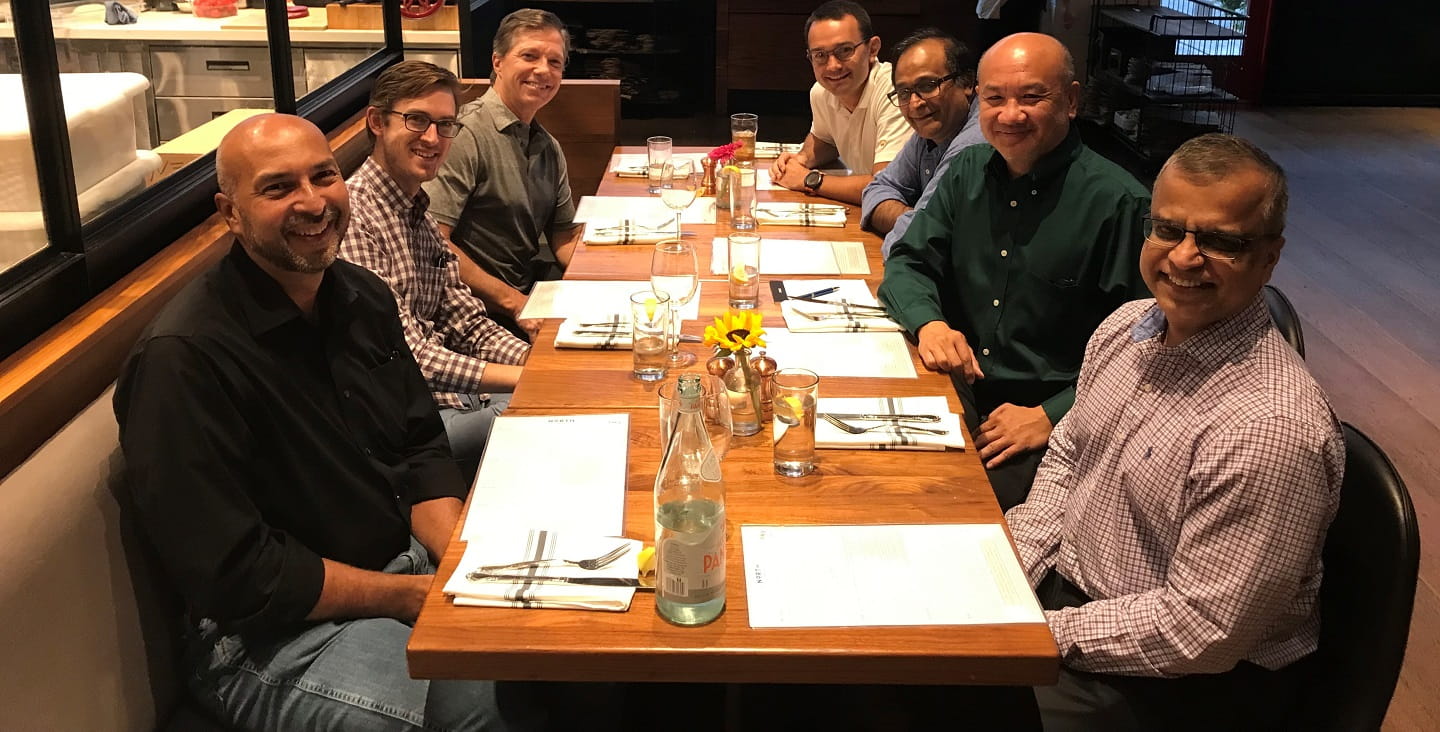 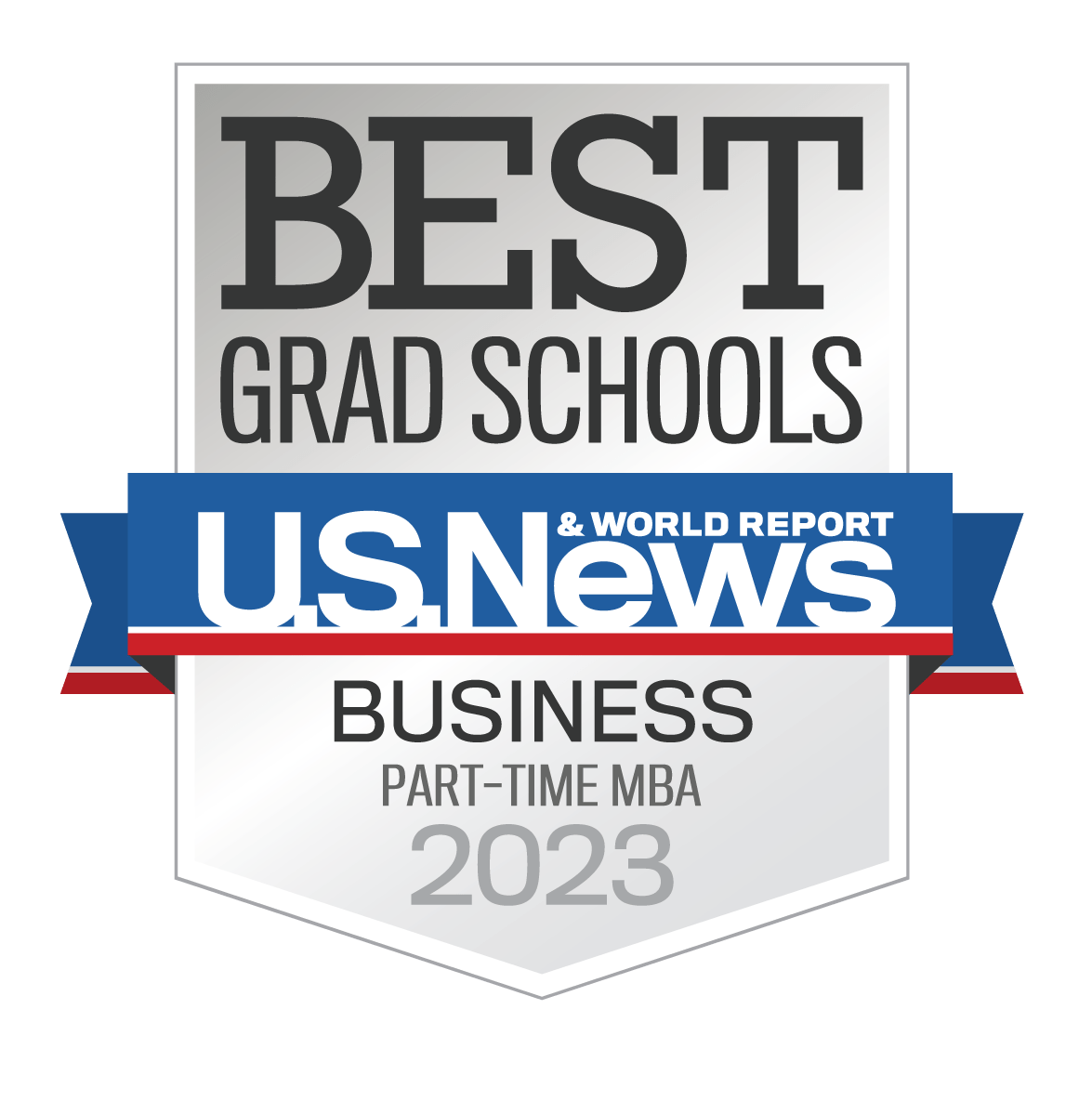